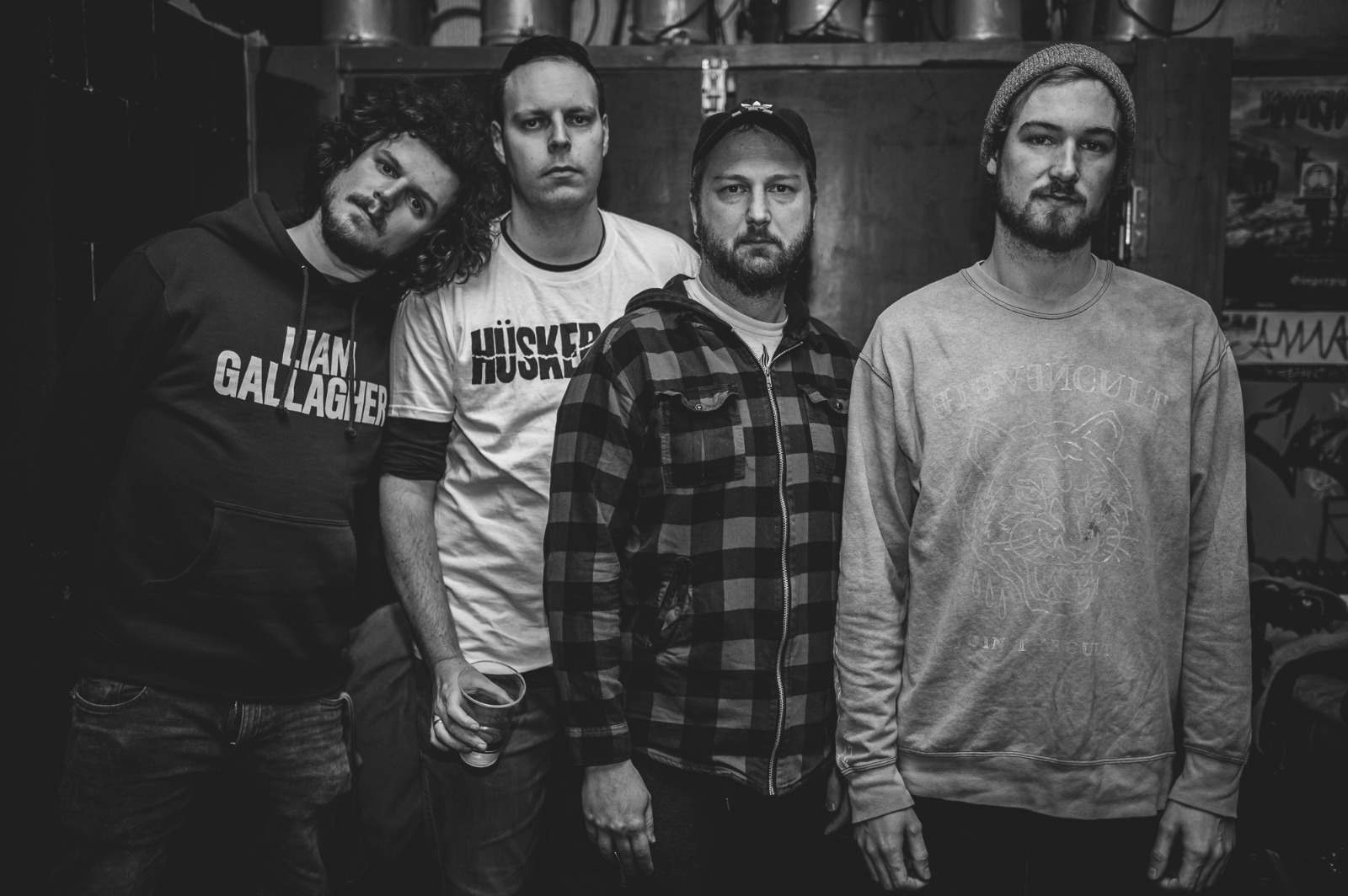 Indie-rock British-Bavarian quartet Cadet Carter has shared the video for their latest single, ‘The Best Part’ via 8 Ohm Records. The band has reached the Top 20 German Alternative charts and toured with the likes of Basement, ITCHY, Dave Hause, Roam, Stand Atlantic, Blackout Problems and The Faim.

‘The Best Part’ was described as “A real cruncher” by tastemaker publication CLASH Magazine and compared to English rock band Nothing But Thieves. The four-piece has seen previous support by the likes of Rolling Stone Germany, Rock Antenne, VISIONS and MoreCore with National radio play on Austrian FM4 and the Italian Rai Radio, collecting 500 000 plays across streaming platforms to date, and is excited to begin planning an upcoming European tour with The Bottom Line for 2021.

The band members are currently based in Munich, Germany. Nick Sauter (on lead vocals and guitar) hails from Conwy, North Wales with some time spent in Liverpool in the ’90s. John Bauer (on guitar and vocals) and Passy Theisen (bass and vocals) are originally from Southern Germany whilst Benny Paska (on drums) was born in Hungary.

Cadet Carter turns to the classic alternative rock stylings of Feeder, Jimmy Eat World, Foo Fighters and The Replacements when seeking inspiration. Their own work sits closer to the contemporary likes of Blink 182, Knuckle Puck and Biffy Clyro.

Directed by Bastian Scholl, the video is wrapped in a hue of nostalgia and presented with rose-tinted glasses. ‘The Best Part’ explores the foundations of a long-lasting friendship. An abandoned childhood home reveals a wealth of happy little memories of our heroes’ youth. The video skillfully folds the viewers into a comforting hug of positivity, camaraderie and the important building blocks that help create the adults we become.

Bastian Scholl speaks about the joys of working with Cadet Carter: “I am so happy Cadet Carter has asked me to work with them on their new video. The song is probably the most optimistic thing that came out this year and I wanted to give the video a melancholic but still positive spin. I can not wait for everybody to listen to the song and watch the video!”