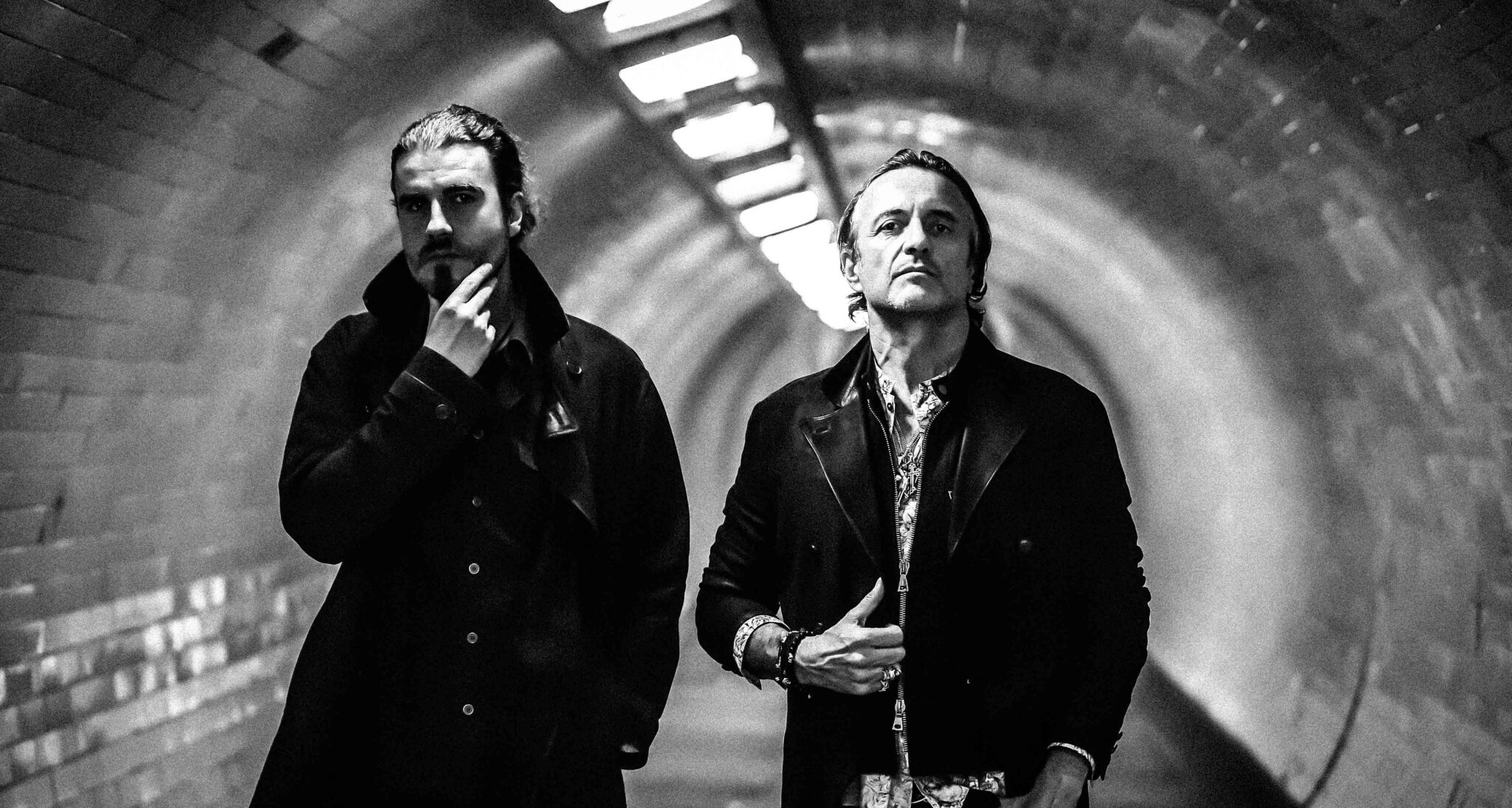 Punt Guns’ debut album is a collection of anthem-like, electronic rock and pop power tracks, with cutting edge instrumental intervals and commanding vocals that make a striking statement. The eight track compilation is carefully mastered and constructs a fusion of dynamite sounds, with a take on warped reality and intensified feeling. Their magnetic energy never ceases, and their apocalyptic, sci-fi vision is brought to life through their musical storytelling. Building their unique brand over the past 2 years, the release of their album is a curation of innovative sounds, built to create an experience like no other for their growing base of disciples.

Speaking about the making of the album, Punt Guns said:

“We were so impressed with our first recording session at Assault & Battery studio where everyone gelled together that we blasted through four tracks in a couple of hours.  The recording process also took us to Dean Street studios in SoHo and after all 8 tracks were recorded we realized how awesome it was to work with world-class producers Andy Wright and Gavin Goldberg.  It was magical – there was no “work”, there was a moment when it all happened with a natural flow because everybody knew what when and how to do this!”

“The recording process – two sessions at Assault & Battery and one session at Dean Street Studios – was marred by magical moments when old Leslie amp would be used for a melody in Who Am I, bass running through Moog synths in B1g Bang or Andy playing grand piano in Most Sacred Thing In The Universe. We also used two drum kits – one huge kit in a big hard rock style production with many microphones around and one tiny drum’n’bass style kit with just two mics.”

Samura1 and Karisma formed Punt Guns in 2017. Finding an alliance with producers Andy Wright and Gavin Goldberg (Simple Minds, Jeff Beck) they have forged an apocalyptic sci-fi love epic that will find disciples globally. Additional remixes by Hong Kong based Janette Slack (1.C.A.R.U.S.) and Future Funk Squad’s Glen Nichols (B1g Bang) make up the set. Punt Guns’ ‘duck-signer in chief’ Esteban Ron creates Punt Guns’ exclusive visual graphics including the Mighty Duck Emblem. The Buenos Aires based graphic designer has branded Punt Guns from the start of their journey, and continues to build their striking image as they evolve. Punt Guns album showcases their striking talents perfectly, and undoubtedly paves the way for a prosperous future ahead of them.

Check it out below and follow the group here.