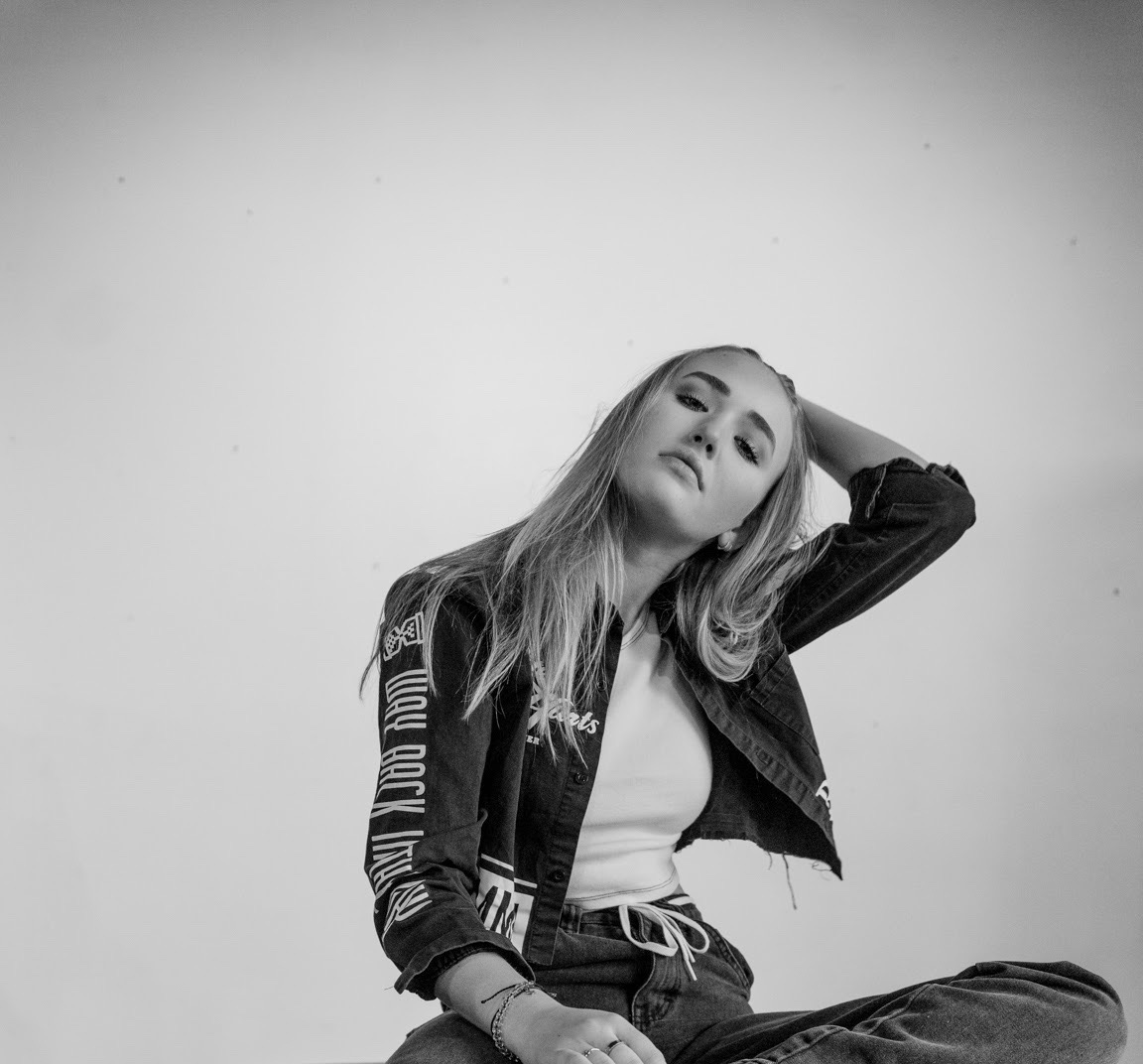 Inspired by the buzzing local music scene in her hometown of Boston, MA, Heidi tapped fellow Bostonian Michael Christmas for her new single. ”I’ve actually been a fan of Michael [Christmas] for a while,” Heidi writes, “I absolutely love his style and how creative it is.” Christmas’ buoyant, playful rap verse brings an exciting and unexpected element to Heidi’s melancholic dark-pop stylings on “wonderin’,” a song that tackles relationship insecurity.

Though just sixteen years old, Boston-native Gillian demonstrates a musicality wise beyond her years. With powerful, reflective lyrics, rich vocal chops, and clever pop melodies, her songs are relatable but never predictable. She chronicles life’s ups and downs, ebbs and flows, and trials and tribulations with thoughtful clarity, poetic eloquence, and a stirring soulful voice.

2020 has been a monumental year for the Heidi and she is showing no signs of slowing down. She’s released 5 singles and 2 music videos so far this year, capturing the attention of fans and tastemakers like EARMILK, Popular TV, and We Found New Music. With her debut album, 3AM, on the horizon, Gillian Heidi is quickly emerging as a pop newcomer to watch out for.

Check out the single below and follow Gillian Heidi here.