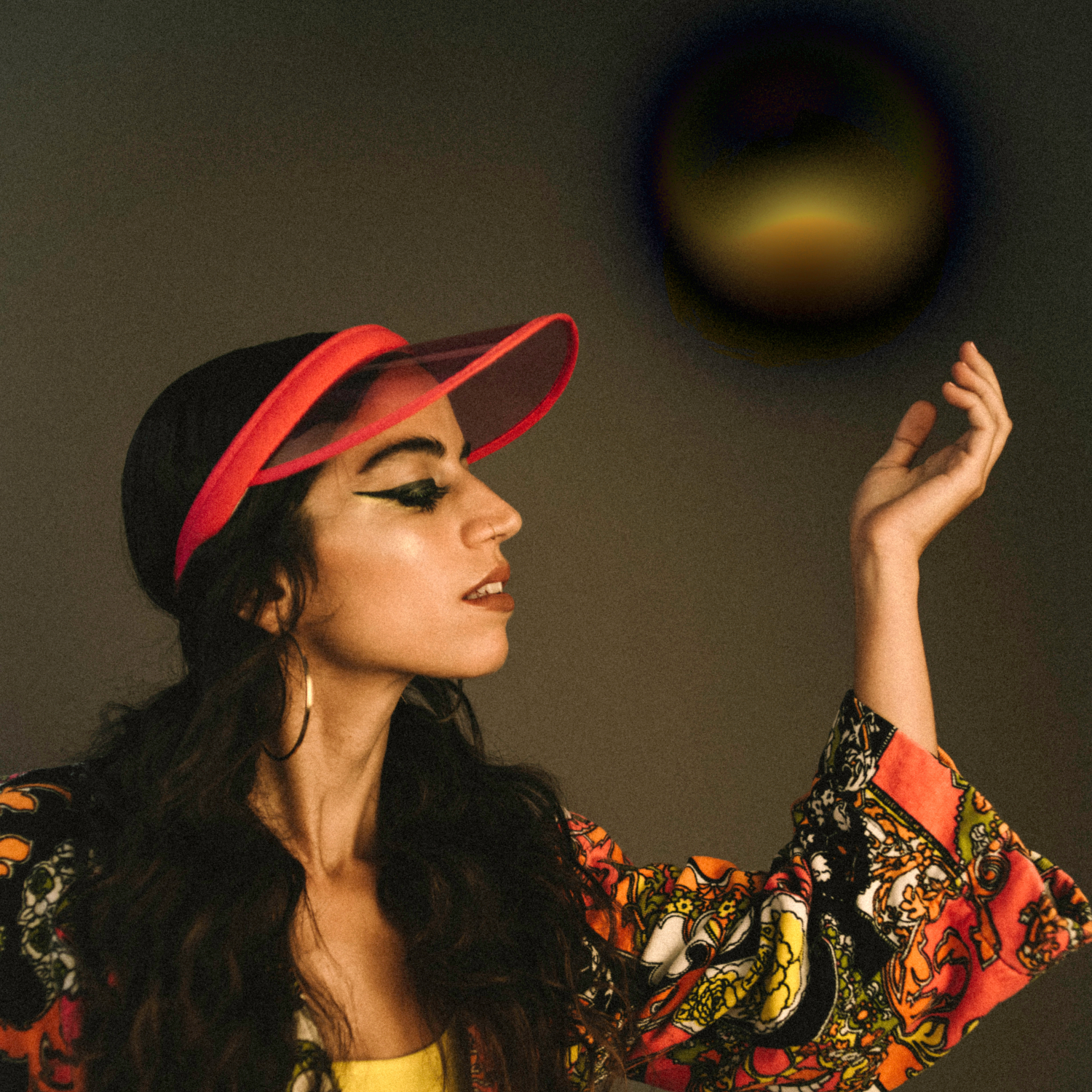 Rising DJs and production duo, Snowk has revealed the video for their latest single, ‘Under The Moon ft. J.Lamotta Suzume’. The single is part of a series of releases taken from their upcoming album, Powder which will be available on 22nd of January 2021.

Since the start of the project in 2019, the duo has had various releases via the renowned label Kitsuné and have collaborated with several major artists including Lee Wilson, Shigge, Røse as well as releasing the celebrated single, ‘This Is Good ft. Miraa May’ which was selected for Kitsuné Musique Best Tracks 2019. Their single ‘Not Yours’ (created with French producer Nude and Malaysian singer Froya) was featured in the Spotify New Music Friday playlist in 16 different countries. Other Spotify playlist features include Herbst Chillout, Chilled Pop Hits and Tokyo Rising, contributing to over 2 million plays across digital platforms. The pair have also received international airplay with French radio station NRJ Online and written support by NME, and Stereofox amongst others.

Snowk is the joint effort of Japanese musicians Namy and Fuminori Kagajo. Their collective name is a nod to the fact that they were both born in “snow country”. The two find inspiration amongst the genres of R&B, Acid Jazz and House music. However, with J.Lamotta Suzume’s stunning vocals, comparisons can be made to the likes of FKJ, Tinashe and The Internet. Tel Aviv-born, Berlin-based singer J.Lamotta Suzume has been quickly rising in media recognition with features in well-known publications such as Earmilk and KALTBLUT Magazine amongst others.

Directed by Noa Biron, junkyard bliss is explored as J.Lamotta Suzume and her crew are seen making their way through an old car scrapyard in the video. Stylistic shots meeting a playful, exuberant atmosphere elevate the RnB laden sounds to a new level. Surrounded by a surprising amount of colours and using the light to their advantage, the three portray a camaraderie and flirty tone that is frequently missed in music videos of 2020.

J.Lamotta Suzume tells us about the diverse group who came together to create the video: “When Snowk asked me what I thought about making a music video, the first thing that came to my head was dancing. I was fortunate to have the chance to work with the Shanghai-based choreographer Karin Uziyahoo, who happened to be in Tel-Aviv during COVID time. Then, a few weeks later, while visiting my second home Berlin, we got the artwork together with the South-African photographer Gabriella Achadinha. This project had many artists from different places involved, and it’s exciting to keep this exchange going, especially at such times.”