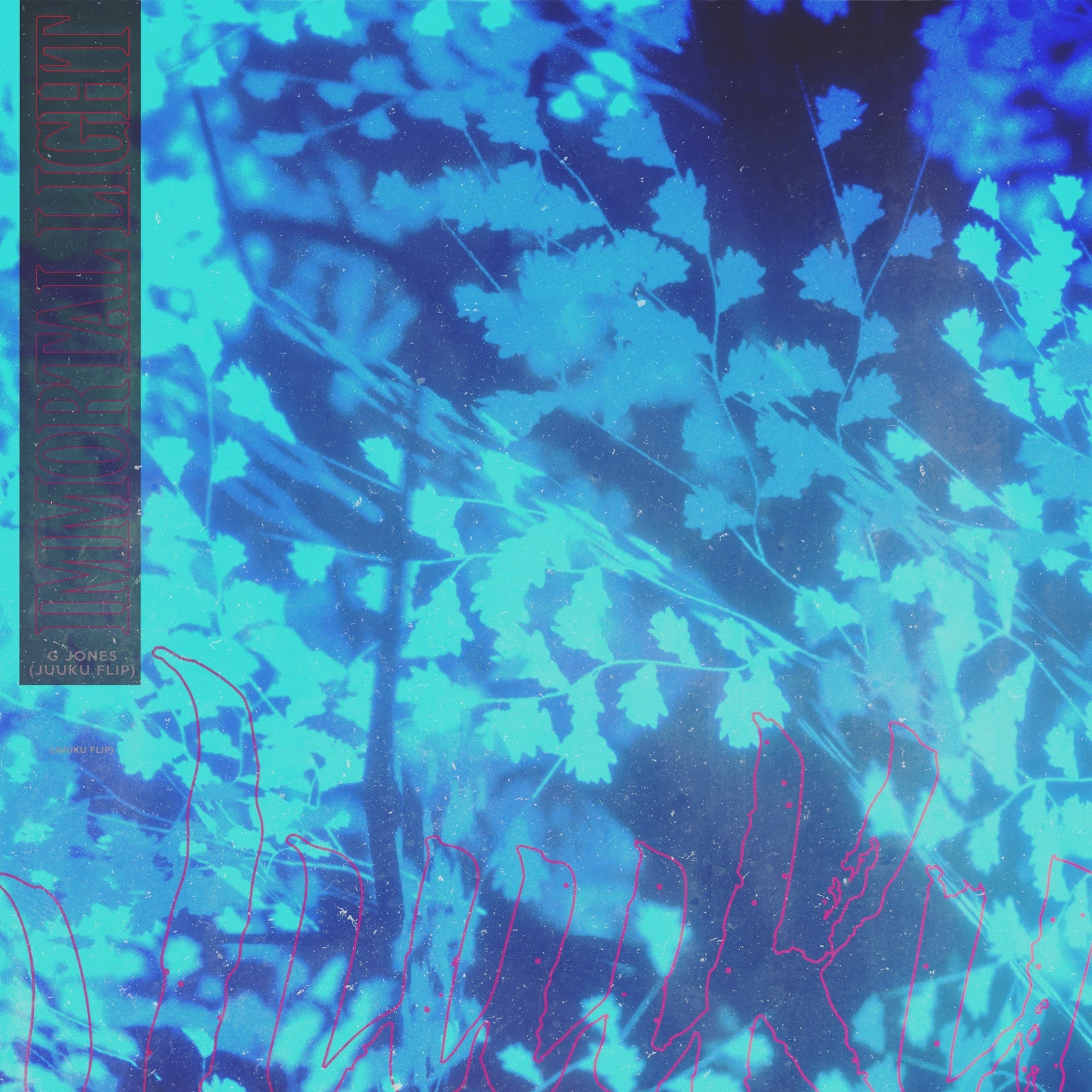 The undercover DJ/producer, juuku, has released another flip – making this his tenth of the year. Juuku took an oath at the top of the year to release two songs every month and thus far, has not fallen short of his promise to his fans. Following up on last month’s original, “endless”, with Bafu, juuku is kicking off November with a flip of G Jones’ 2019 original release, “Immortal Light”. Juuku attributes a lot of his musical inspiration to G Jones and even took to Instagram stating how, “g jones is one of my [juuku] absolute favorite artists and i wanted to make sure i did the song justice while adding my own vision to the interpretation.”

The flip begins with a minute-long medieval-esque build up leading into a thundering drop. Scattered throughout the track are juuku’s well-known static breakups filled with explosive clashes. The versatile producer never ceases to amaze and as he continues to build, he is leaving many wondering what he will do next.