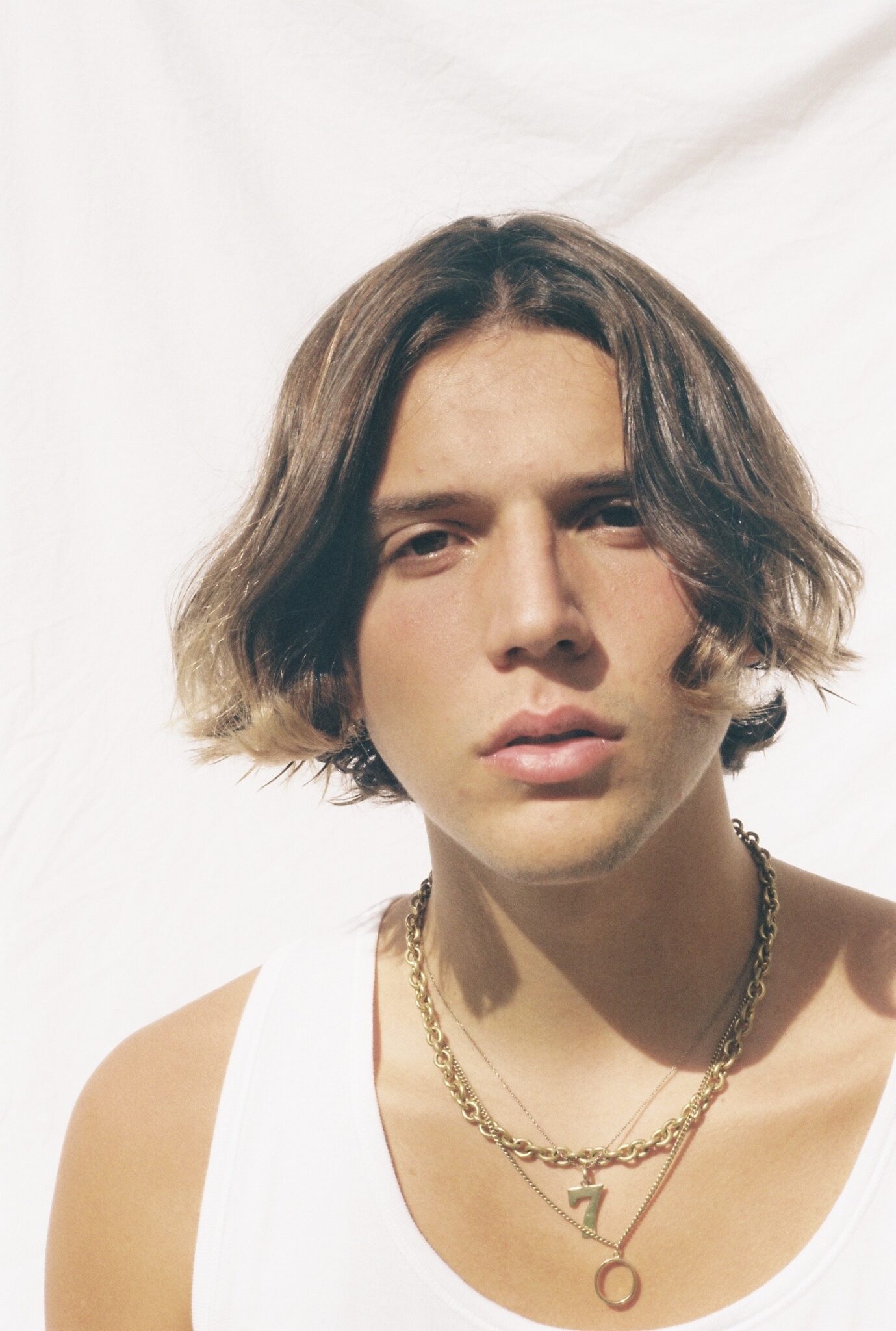 Check out the dreamy single from Orlando

Multi-talented Orlando is set to release his new single ‘10 Hours’, bringing West Coast vibes to his quirky, Brit style. The dreamy bedroom-pop ballad is a blend of R&B melodies and jazzy chord progressions, with lo-fi textures to the production. Orlando’s mellifluous voice flickers between heavenly harmonies and a more conversational flow as he delivers poetic, vulnerable lyrics. Depicting tales of teenage angst, blue sky dreaming and cultural references, Orlando proves his talent as a multi-instrumentalist, producer and as a songwriter with this atmospheric new single.

Orlando is amongst a generation of musicians who are redefining the charts from their bedrooms. A classically trained musician, he has become renowned for his DIY approach to his whimsical pop blends. Speaking of his new single ‘10 Hours’, Orlando reveals that it was: “written and recorded in just one evening with my vintage wurlitzer.”

Based between the picturesque Cotswolds and the London cityscape, Orlando is an upcoming singer-songwriter who has racked up well over 500,000 streams on Spotify alone. Although he’s inspired by Frank Ocean, Earl Sweatshirt and Billy Joel, Orlando is managing to craft a magnetic and original sound of his own, and the future promises big things for him.

Check out the track below and follow Orlando here.