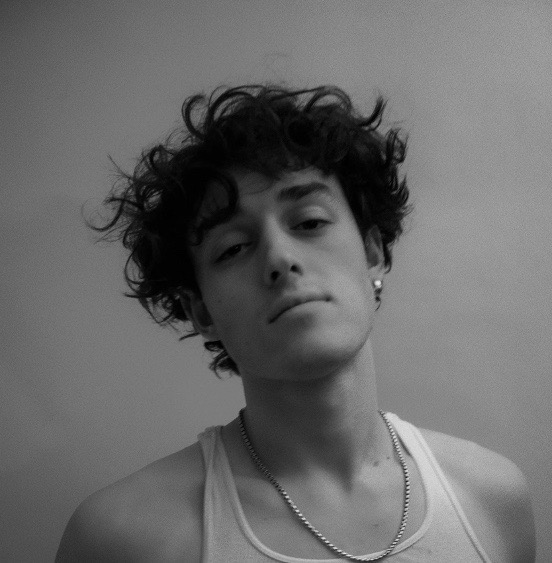 Born and raised in Seattle, Olivier Cazier began his musical career earlier this year with the release of his debut single “Obsession”. Delivering an invigorating, eclectic mix of futuristic punk and grunge pop, Olivier has been showcasing his skilled artistic talents – producing, engineering, mixing, and mastering everything himself in his home studio.

Now the singer has returned with new track “Garbage Man” – combining a thrumming bassline with drawn out guitars, choppy drums and Olivier’s impassioned vocals that cut through across the instrumental to great effect.

“Many of my songs come to me in a moment”, explains Olivier. “I think the grit of the drums, and instrumentation really inspired the raw dirty vibe of the song. I spend a lot of time in my head, probably too much, but I really can get into a funk. I often feel very angry with myself, or am too hard on my own artistry. I think Garbage Man was my way of articulating those feelings.”