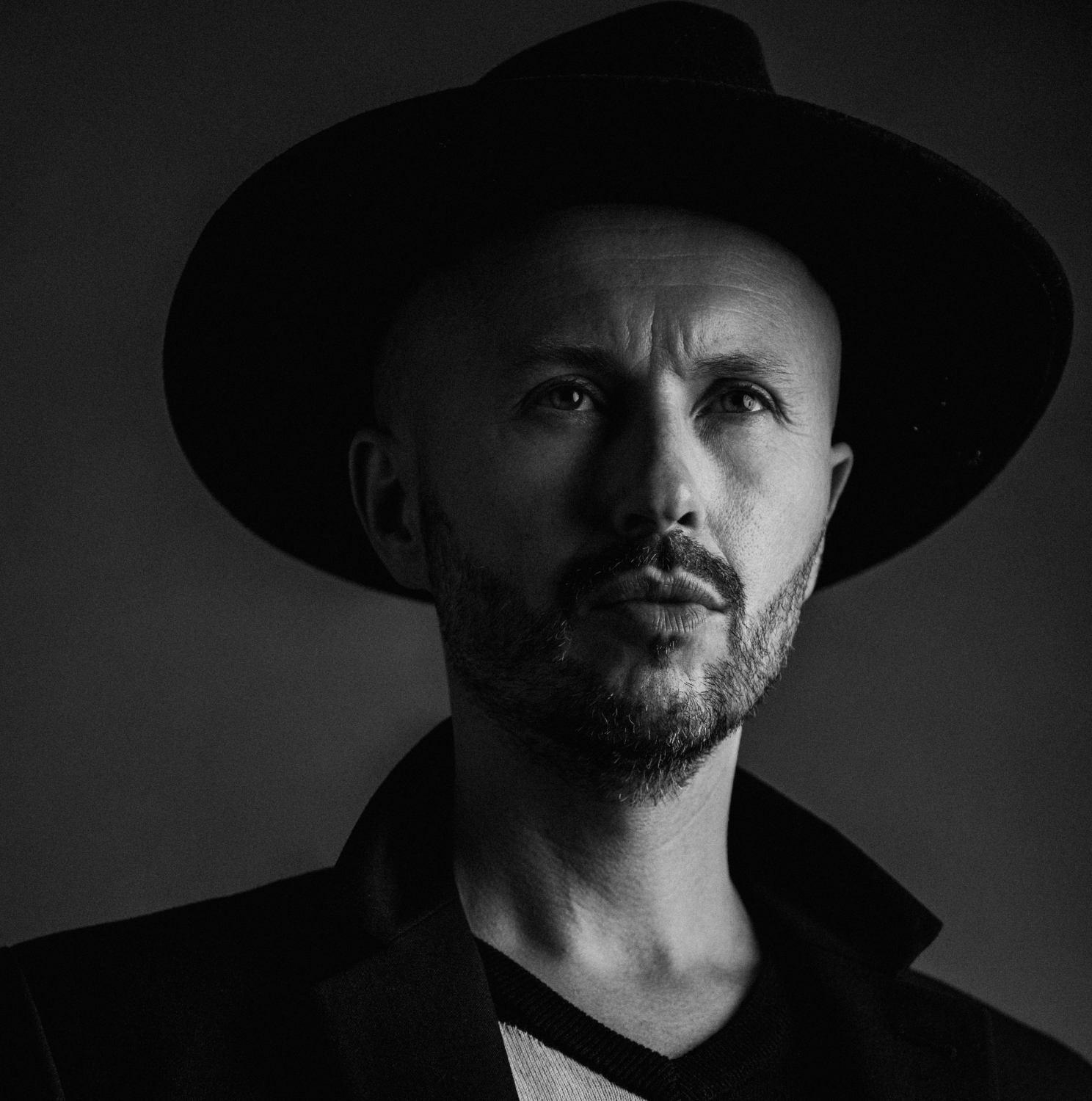 Renowned producer Wax Tailor released his album The Shadow Of Their Suns (8th of January) via Lab’oratoire. With 6 studio albums and more than 800 concerts in 60 countries and numerous awards, Wax Tailor is recognized as one of the main ambassadors of the electro-hip hop international scene. The Shadow Of Their Suns is the producer’s first studio album to be released in 5 years; treating the fans to an array of darkly elegant “sound features’ accompanied by a new and prestigious cast. The album will be available on digital platforms as well as in limited edition vinyl (which will come with two white vinyls and a slipmat included). The producer is currently preparing for a new international tour next fall which will start in France at the famous Paris Olympia on December 2, 2021.

The album is accompanied by a music video for the newly released single, ‘Just A Candle’ featuring the vocals of Queens Of The Stone Age’s Mark Lanegan and is a spacefaring sci-fi apocalyptic odyssey. The video was directed by Berkay Turk, who also stepped forward to create the video for ‘Misery (ft. Rosemary Standley)’, another single taken from the album which drew a dystopian portrait of a society under surveillance. The music clip was awarded Best Music Video at New York International Film Awards, Oniros Film Awards, Independent Shorts Awards of Los Angeles and Cannes Indie Short Awards so far.

The Shadow Of Their Suns and its distinguished musicians invite us to embark on a cinematic journey of social commentary, sampled speeches, and orchestral flourishes and to take a look at the extreme excesses of society, prevalent symbolic violence, and the whirlwinds upon which we base our lives. Considering himself as a “privileged witness”, Wax Tailor implores listeners to take time to think and translate the actions of those around them, with lugubrious tones and driving beats.

Speaking of the inspiration for the album Wax Tailor tells us: “‘The Shadow Of Their Suns’ is an allegory for the different kind of powers that control our world. I’ve always kept this image in mind of the 99% who live in the shadow of these artificial lights,  segregation, politics and mass-media. From a musical point of view, I really wanted to give more space to instrumental arrangements and my own storytelling around this topic. I’m not a lesson-giver but nothing is really neutral, we live in a sick world and music can be food for thought.”