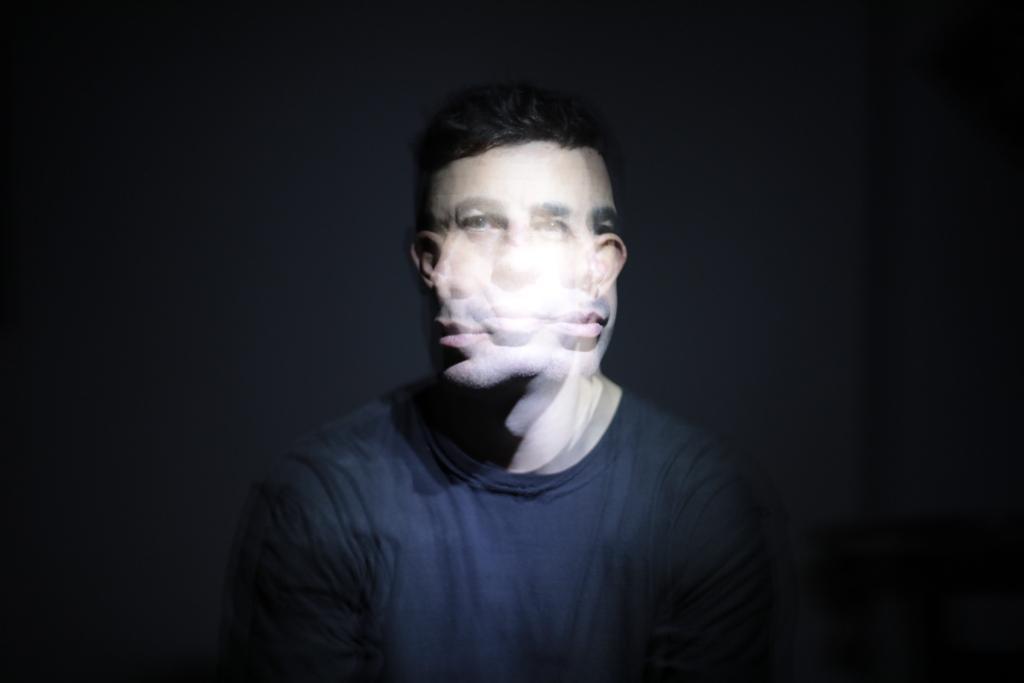 Ed is Dead has dropped his latest single, ‘Endlessly’ accompanied by ludic visuals. The track has been taken from his upcoming album, GLOBAL SICKNESS, which will be released on the 18th of March via Idioteque Records. ‘Endlessly’ was premiered by BBC Radio 1’s Annie Nightingale’s Show and has already seen further support from BBC Radio 1 Xtra, BBC Asian Network, Raver Rafting, and Clubbing Spain.

Born and based in Madrid, Spain, Ed is Dead performed at Bilbao BBK Live 2018 (alongside The xx, Gorillaz, and The Chemical Brothers) and appeared before Fatboy Slim at the Sonar Opening Ceremony in 2016. The producer is currently sitting at just under 5.5 million plays across streaming platforms.

Allowing his gut to guide him, Ed is Dead takes inspiration from across the spectrum, from Plaid to Burial, Squarepusher to Portishead, Pantera to Apparat and so forth, with a few old school rock n roll stylings sprinkled into the mix to keep things interesting. His own sound calls to mind the experimental stylings of Moderat, Bicep, and Trentemøller.

“In this track, I was thinking about how nature always makes its way. Whatever we humans do, in the end, nature will find its way. I always imagined immense landscapes, and slow camera movements as if a drone were flying over Iceland. Musically, I love the granular synth world, in which things are unquantized but find their place and make the production “grooves” in the end – as something uncomfortable that finds its place”, says Ed Is Dead.