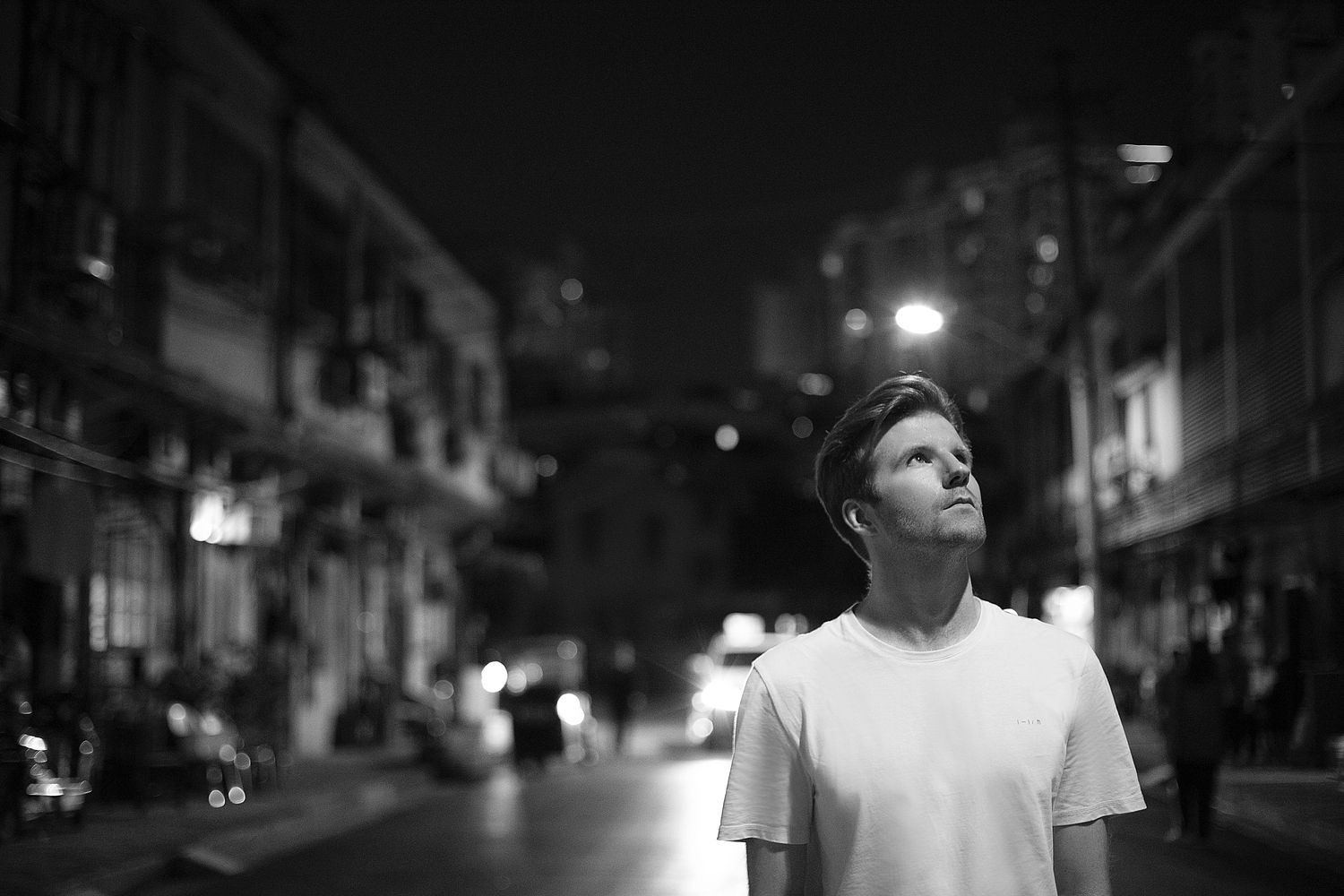 Multi-talented musician and performer Sean Healy has unveiled his charming debut single release ‘Drift Around’ to the public via Chestnut Records.

Singing about the chaos & mishaps of daily life, Sean delivers a single that will resonate with its listeners long after the final chord is strummed. The single was written by Sean Healy and re-worked by renowned studio powerhouse Sefi Carmel (mix & master), who has worked with iconic acts like David Bowie, Phil Collins, and Michael Bublé. Prepare to shed a tear or two as you listen in awe to this memorable debut.

We chatted with none other than the man himself, Sean Healy.

Tell us about yourself, how long have you been producing music for? What inspired you to start?

I’ve been writing music ever since I learned a few chords on the guitar when I was nine years old. It just seemed like a natural thing to do, like a way to explore the instrument more. I have been writing since then and it has become a go-to way for me to figure things out and chill out. There were a number of things that made me interested in playing music and learning the guitar, which is what writing music sprang from for me. One was when I was sitting in my friend’s living room, I was maybe eight or nine years old, and he put on his dad’s DVD of Rory Gallagher doing a live acoustic performance, I was entranced by it from start to finish and soon after I started playing the guitar. I had also been playing an Irish drum called the Bodhran for a few years before that which began when I was brought to a traditional Irish music bar at around six years old. I stood outside the circle of musicians who were playing together in the bar and was blown away by it. I started Bodhran lessons after that. I was also inspired by the music I heard from family members and friends. There were a lot of small local gigs in the area where I grew up, so going to see other bands who wrote their own music at those made me want to do it as well.

I remember when I was a teenager, I used to write a bunch of songs and then play them. Or listen to them and think that they weren’t very good then write another bunch, I repeated this process many many times over. After a few years, when I was maybe sixteen, I remember getting tired of it and thinking that I won’t bother with it anymore, so I stopped for a few weeks. I soon found ideas coming out when I was messing around with the guitar and the process started all over again. I think no matter if anyone listens to the songs or not, I would still write them. I find myself drawn to writing songs, I’m not sure why. That’s the main thing, any achievements beyond that are great, but as long as I can just sit down with a guitar and write then I’m happy to do it.

How would you describe your creative process? Who writes the lyrics to the songs? Are the music and lyrics written in conjunction, or separately?

When I feel like writing and can find the time I sit down with the guitar and try to tap into what I want to write. It’s kind of like catching a frequency, when I find the right progression of the first few chords that interests me, I write them down. Sometimes the next part of the music will come next and I’ll write that down too, or maybe the lyrics for that section will come, then the next part of the music and the lyrics to go with that. Sometimes the next part of the music or the lyrics won’t come straight away, then I mess around a bit and try to catch on to the right frequency, if it doesn’t come then I just give it a break. If, in the end, I don’t feel like writing the rest of the song or something that interests me doesn’t come then I just don’t write it and let it go. It’s kind of a strange process, I don’t really know how I write songs, I just feel like doing it for some reason and sit down with a guitar and they unfold if they want to.

Where does your inspiration come from?

Number one is listening to music, when I connect with music, I often feel like writing songs. I think that for me songwriting is a way to figure things out and chill out. If I go too long without doing it it’s kind of like clutter in my head or something, I need to clear it out and let things run smoothly again by writing music.

At the moment I’m just putting out one track, I’ll put out a few more after that and then hopefully a full album. I have quite a few songs but I haven’t chosen which ones I’ll put on an album yet, but once I have, I’ll let you know my favourite track! I saw a post somewhere about John Martyn so I’ve been listening to his album Solid Air for the last couple of days. I started listening to Joanna Newsom again; she’s really interesting. I’ve been listening to David Keenan quite a bit for like a year now, I really like his album A Beginner’s Guide to Bravery. Other than that, I’ve been listening to Grimes, some Jedi Mind Tricks, and Frank Black.

Well, I’ll be releasing a track called ‘Drift Around’ on the 22nd as well as an animated video for it. After that, I’ll continue to release tracks and hopefully an album before too long. Then, whenever it’s possible I’ll start playing live shows.