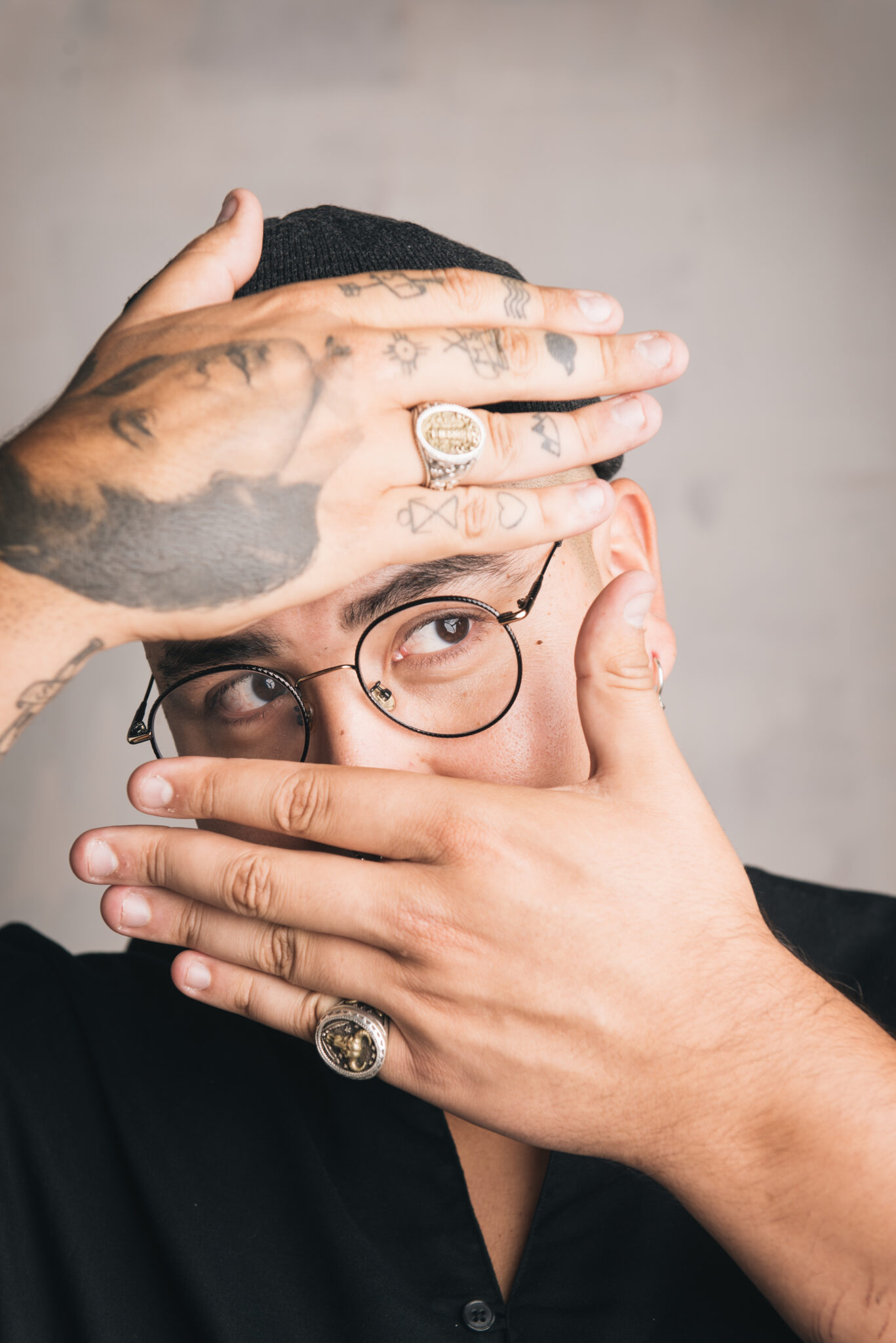 Indie-pop artist Wolf Saga has shared his catchy single, ‘Get Back’ taken from his newly released self-titled album.

The Ontario-born, Toronto-based artist is known for his vibrant stage presence and has appeared at festivals such as WayHome Festival, and the Wake The Giant Festival. He was a JUNO Masterclass Finalist in 2018 and was named RBC’s Canada’s Emerging Artist. Wolf Saga has received radio play from Sirius XM and CBC and has reached over 3.3 million plays across streaming platforms.

Wolf Saga chose the moniker to honour the spirit of the wolf – a creature known for protecting its loved ones in Saga’s Ojibwe culture. His song’s themes surround causes he consider important, touching upon Indigenous reparations, Black Lives Matter, police brutality as well as more intimate and personal experiences with friends and family.

Drawing influence from the likes of Caribou, Justice, Cut Copy, Bowie and Daft Punk, Wolf Saga’s own sound calls to mind the lighthearted sounds of M83, MGMT and Empire of the Sun.

‘Get Back’ is light and fierce, written after seeing men relentlessly bothering women in a Kensington Market nightclub. During a moment of charged reflection on the aggressive incident, Wolf Saga uses his music as a source of inspiring change – using upbeat and catchy melodies to highlight a serious issue. The glittering single is honest, humorous and above all, a lot of fun.

Wolf Saga shares his thoughts on the single: “Thinking back on it, ‘Get Back’ was the first step that informed the direction of the album, even if I didn’t recognize it at the time. It established the tone and foundation I then built ideas and themes on, which would eventually take shape as Wolf Saga. I hope it marks a beginning of sorts for you, too.”

Listen to the full album on Spotify: