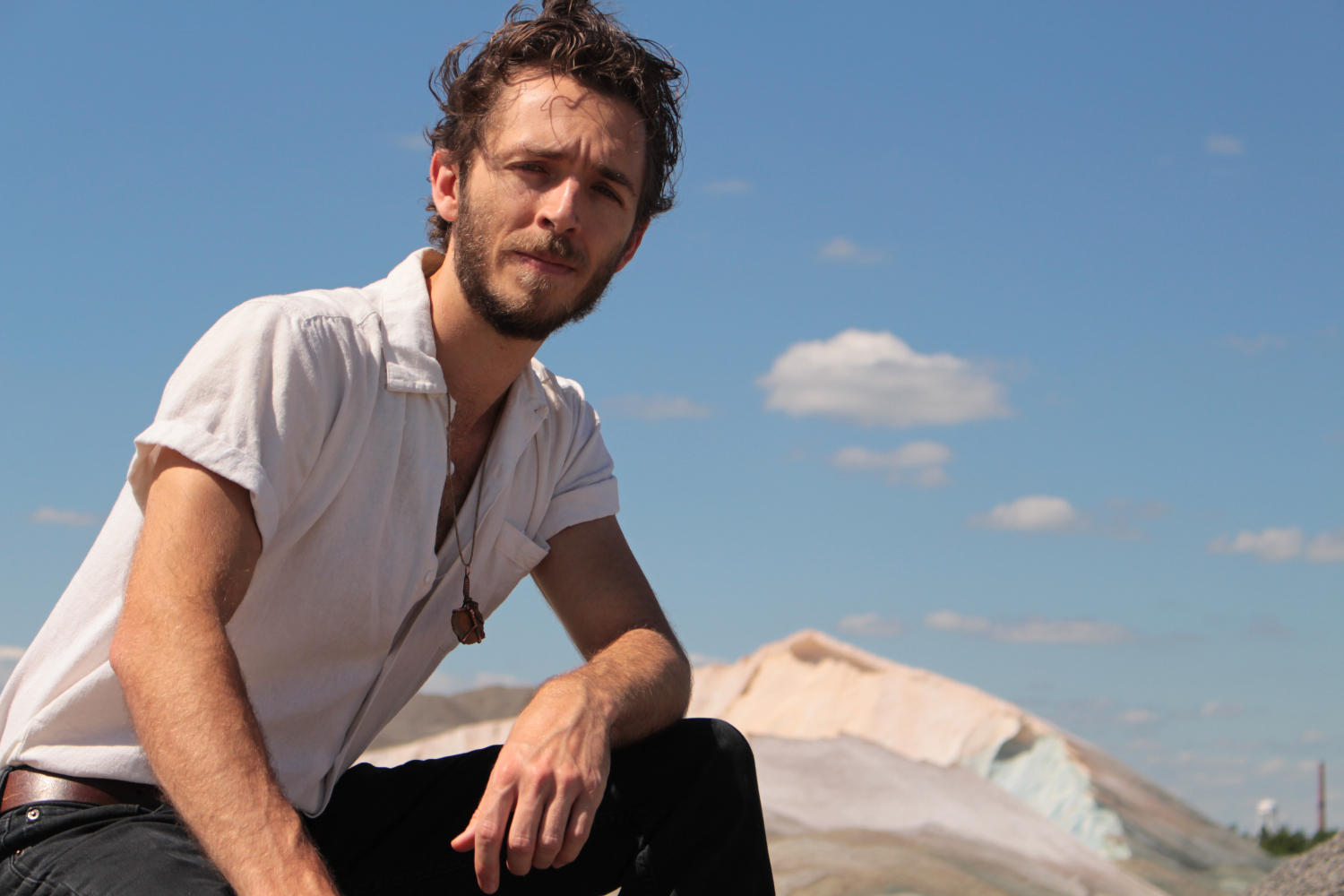 Nashville-based folk singer-songwriter Cujo Moon has shared the animated video for his latest single, ‘Watch You Shine’. The single is taken from his upcoming EP, Bridges II, which will be available on the 26th March via Cujo Moon and Tone Tree Music.

The two EPs mark the musician embarking on his own solo adventure. While working in his earlier bands, the singer was featured on Coldplay’s website for the song ‘To The Moon’ and shared a stage with the Mild High Club. However, since embarking on his solo career last year, Cujo Moon has already received over 1 million plays across streaming platforms with support from CLASH Magazine and features on the Spotify playlists Winter Acoustic, Morning Acoustic and Infinite Indie Folk as well as Apple Music’s Acoustic Chill Playlist to boot.

Currently operating under the alias of Cujo Moon, Trevor Willmott, is originally from Lexington, Kentucky (USA) and settled down in Nashville, Tennessee. The musician has found himself working in several bands over the years including The Wild Jays, Dream the Electric Sleep and one half of the duo Neon Rain. His lyrics are self-healing as they are created from Willmott’s personal experiences with depression and anxiety. However, the singer-songwriter aims to provide a sense of hope during times of loss and sorrow. With soft, intimate moments, his own sound calls to mind the likes of Bon Iver, Ben Howard, and Jeff Buckley.

Created by both Cujo Moon and Grouch Bucket, the animated video pairs exotic swirls of colour and surrealist stylings reminiscent of Salvador Dali with the sombre lyrics of Cujo Moon’s single. Embarking on a journey of self-discovery that is punctuated by the bizarre and absurd, our main character is whisked away on cool, gentle guitar strings and unending sympathy.

Speaking of the video, Cujo Moon told us, “For this video, I really wanted to let Ryan take the reigns. He is a good friend of mine and I totally trust his artistic vision. He has a signature style of abstract storytelling through a colourful fantasy-esque setting. I hope when people watch the video that they let go of making literal interpretations and instead just let their imaginations run wild.  If anything, I hope the song and video bring about a sense of hope and healing. We all go through pain in life and sometimes it can bring us to some pretty dark places. This song is about rising out of those places and letting go of our heavier attachments.”