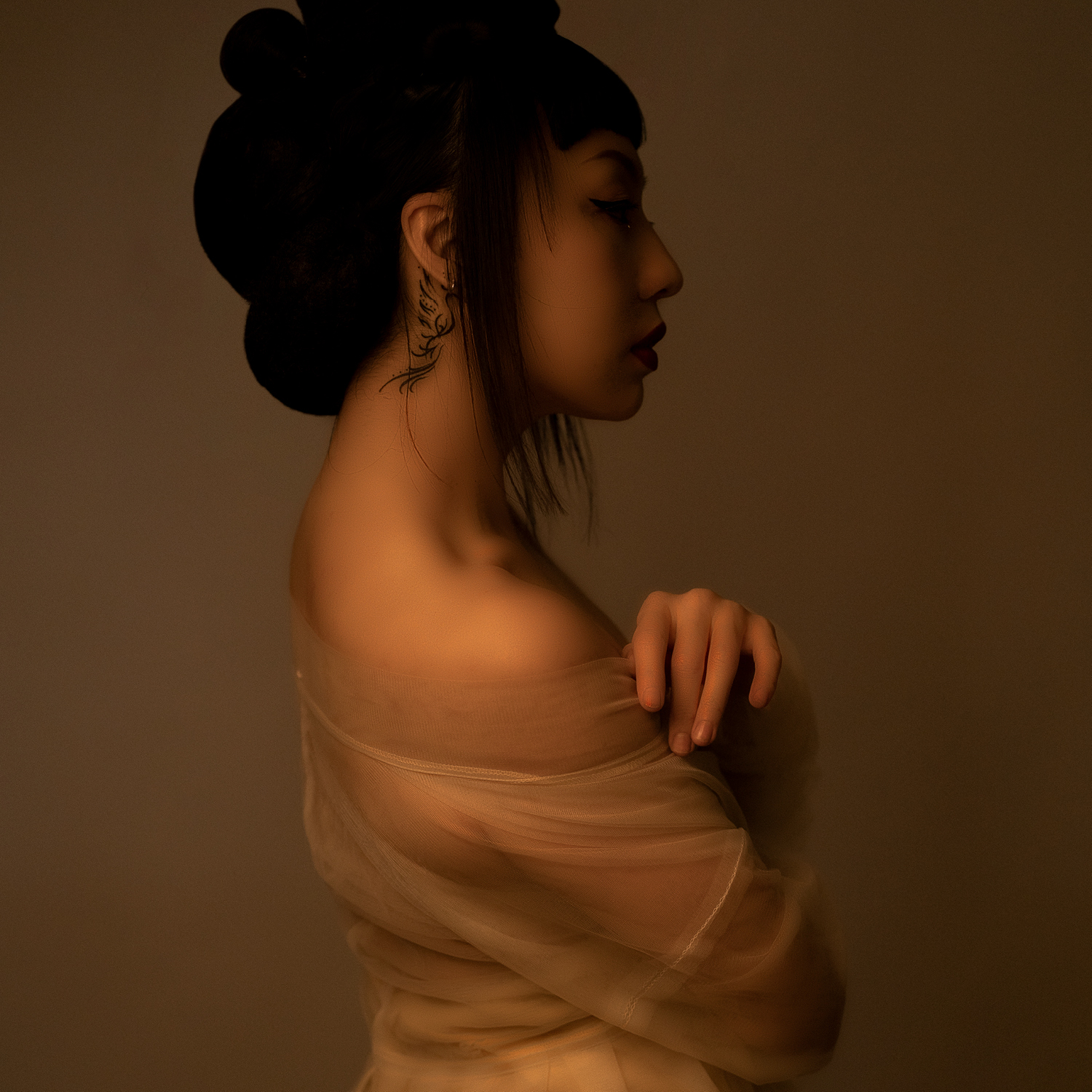 London-based Fifi Rong, a multi-talented avant-pop songstress has shared her latest single ‘Only Man’ on the 26th of March. ‘Only Man’ is taken from her upcoming self-produced solo album, There Is A Funeral In My Heart For Every Man I Loved.

The singer has collaborated with the likes of Skepta (on his hugely successful UK No. 2, Mercury Prize-winning album Konnichiwa) as well as Tricky, Yello, and Phaeleh, and Emika.

While Fifi Rong was born in Beijing, she is currently based in London after studying in Manchester and Bristol. The singer-songwriter has found inspiration in new forms – from the Trip-hop stylings of Portishead, Helicopter Girl and Tricky to the acapella voice of a shaman from Peru and the texture of Wong Kar Wai’s movies. In turn, her own sound can be associated with the likes of Bjork, Cocteau Twins’ Elizabeth Fraser, FKA Twigs, ANOHNI and Massive Attack as she displays contemporary ballads with atmospheric production.

Watch the video for her previous single ‘Another Me’.

A bittersweet single of unanswered love and longing, new song ‘Only Man’ opens with eerie, otherworldly soundscapes before it begins to grow and develop, maturing out and embracing the wide range of Fifi Rong’s vocal capabilities. Unashamed and filled with deep caring, the single touches on the complex nature of love with eloquent and glimmering production.

Speaking of the character in her single, Fifi Rong tells us: “‘Only man’ is the epiphany of unrequited love, the saddest and paradoxically the most self-righteous thing to do as my character knows the man she loves doesn’t reciprocate but rather gives her a very small piece attention. So she suffers alone, and sees the love blossom and wither by herself. Eventually, though, this is another funeral the character would hold in her heart before she does it all over again.”

The ‘Only Man’ single Launch show will be at 7 PM on 4 April 2021 via the Yi Jing 意境 Live Music Series which is designed to bring the worlds of online concerts, short films, and performance/sonic/visual art all into one reality with the aim to build a community of loyal aesthetes and avid music/art lovers. You can purchase tickets HERE.

Listen to ‘Only Man’ below.