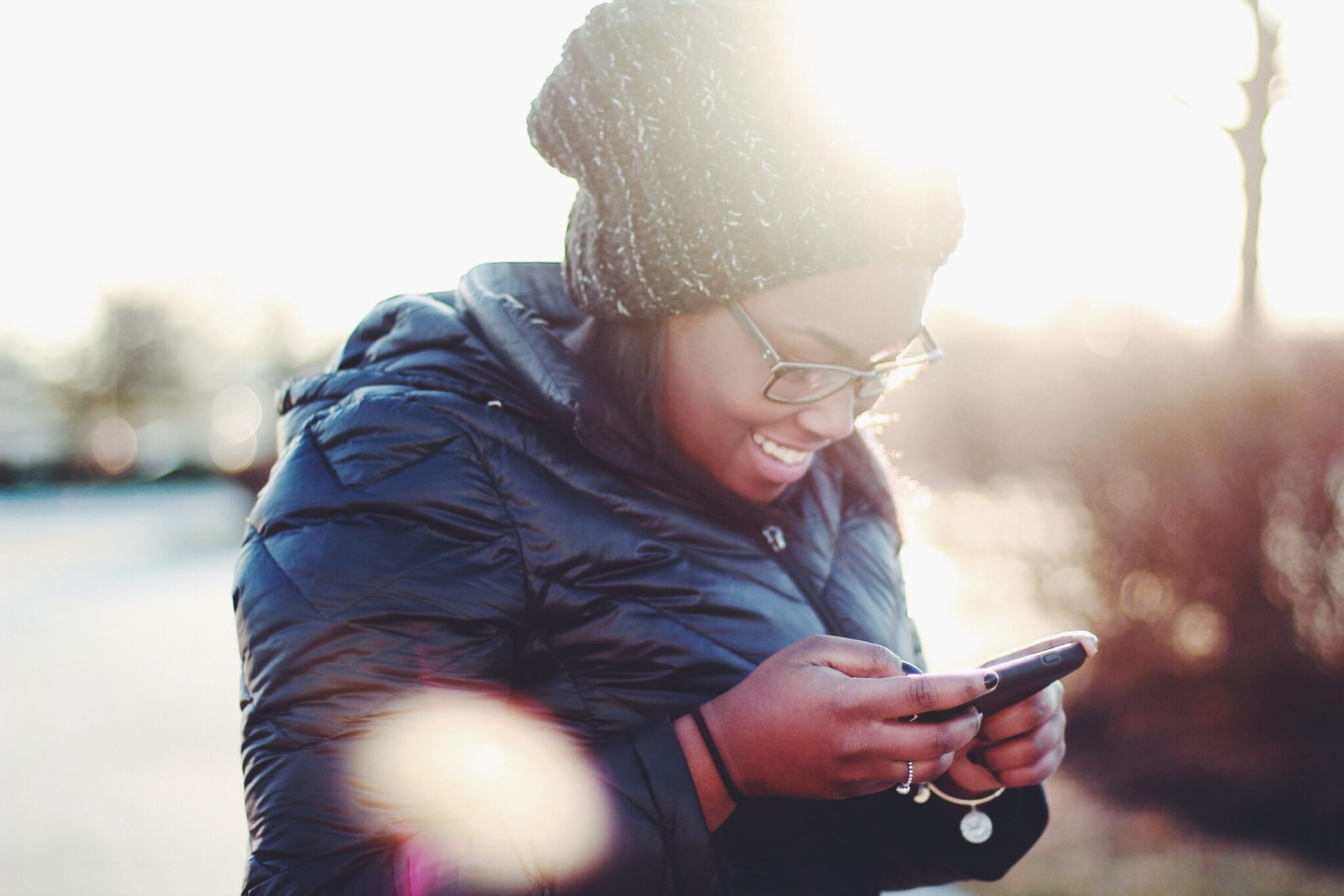 Tugging on Your Art Strings – Video Games vs Films

A while ago I had a conversation with my aunt. She was talking about the last film that she cried at, and how she felt kind of silly. I in turn then explained to her that the last thing I (unashamedly) cried at was the ending to Red Dead Redemption. It was, and still is, one of the most emotional experiences I’ve had playing video games, especially from a narrative perspective.

My aunt was confused. She couldn’t understand how I’d gotten so upset over a video game. Shedding a tear over a collection of pixels was something she just had no comprehension of and didn’t get how you could get attached to something that artificial.

I argued back that films, while fantastically entertaining, were passive and only gave you a limited amount of control and involvement, something video games can offer the user/audience in abundance which allows for a more enriching experience. You are the arbiter of the tale, not only watching it, but a part (and most of the time the most important part) of the unfolding scenes, giving you an unparalleled level of investment.

That got me thinking, are movies and video games comparable forms of “art” that can be viewed side by side, or separate beasts that offer completely different experiences for the people using them?

There are films which are genuinely emotional, thought-provoking, and challenging to conventional ways of thinking. American History X, a brutal examination of racism and how beliefs can be recycled through generations, is an incredibly powerful film, just as something like The Notebook is an intense love story and equally provoking in a different manner.

And like any art, interpretation is an almost infinite entity, with pretty much no two people sharing a symmetrical view on anything, whether it be a video game, film, music, painting, or otherwise.

I take many things from different films in different ways. I was blown away by the masterclass performances and finely crafted storytelling of Inception, but then I was equally satisfied by the macho bravado and kick-ass 80’s action dished out by Arnold Schwarzenegger in Commando.

By the same token, I could spend a Sunday afternoon watching Toy Story and be just as happy. However, for me, video games can generally offer me more in terms of the experiences I take from them, because I’m physically pushing the experience forward and it has the potential to be non-linear and much more personal.

I’ve been gaming for about twenty-five years now, starting off playing Super Mario Land on the Gameboy, which when I was two years old was probably about the same size as me. I don’t really know why I do it or find it so addictive but gaming just speaks to me. Even though I can sit through something as epic as Star Wars IV: A New Hope and enjoy every second, I take a huge amount of personal pride and satisfaction from traversing the epic region of Skyrim, killing dragons, learning shouts, and settling civil wars because it is down to my own ability, will, desire, and love of what I’m doing that fuels my experience and therefore gives me a heightened sense of gratification.

Taking part in an elaborate heist for some GTA V money, killing Brazilian street gangsters in Max Payne 3, jumping into paintings in Super Mario 64, these are all experiences in video games that gave me a very specific feeling that I can’t properly conceptualise, and can only really describe as gleefully planting the seeds of nostalgia which I could sew over and over again.

That’s not to say the definite factual answer is that video games are better than film, it’s that video games offer me more than movies do. Obviously, film has been around a hell of a lot longer than video games, but with video games advancing in tandem with technology I feel there’s been greater drastic evolution, in terms of going from Super Mario Brothers to something like Halo.

Video games have changed from being mere recreational activities to keep children entertained with beating high scores to serious narrative bodies of work with the likes of Red Dead Redemption 2, Mass Effect, and Bioshock attesting to that.

I love video games because of online modes that satisfy my competitive nature to beat other people to try and prove that I’m the best, the feeling that I am making a difference and making the story my own, in my own way, with my playstyle and having full control over my experience which could and probably will be completely different from the experience someone else has. I feel video games offer a broader approach to what they can give me more than a film can.

A film can gratify on many levels but because they’re very linear, even if they do blow your mind they can only really do that once. Whereas now if I played GTA 3 I’d instantly be taken back to sneaking into my uncle’s room and trying to complete as much of the game as possible as he had no memory card at the time.

Reliving that along with the experience now (which I have recently done) is a compound of childhood whimsey mixed with the adult mind I have now, being able to appreciate the media on so many different levels.

Along with this newfound age-related appreciation, there’s a sense of understanding that comes from the construction of the art itself. I’m not saying there aren’t elements of films that can be praised, I’m sure photography buffs can swoon over well-thought-out and finely crafted cinematography.

Now that I’m older however and currently working within the video game industry, I understand and respect the intricacies of meticulous design. There’s just something about coming up against a new enemy in a game like Dark Souls and slowly working out their attack patterns, telegraphing, and overall general weaknesses which are born from breaking down the design from the knowledge I now have.

My intention is not to insult or belittle the medium of film in any way. Don’t get me wrong, I love films. Watching amazing performances from the great aficionados of acting like Di Caprio, Streep, Pacino, De Niro, Roberts, Hanks, or the tremendous works of people like Scorsese or Spielberg. Even The Lego Movie is awesome in my book. But for me, the way video games are built, crafted and constructed, ever since the early days of the Super Nintendo up to the current-gen Xboxes and PlayStations, the way the media is established to convey it’s an art is a way of communicating that fits me perfectly.

Long may it continue.