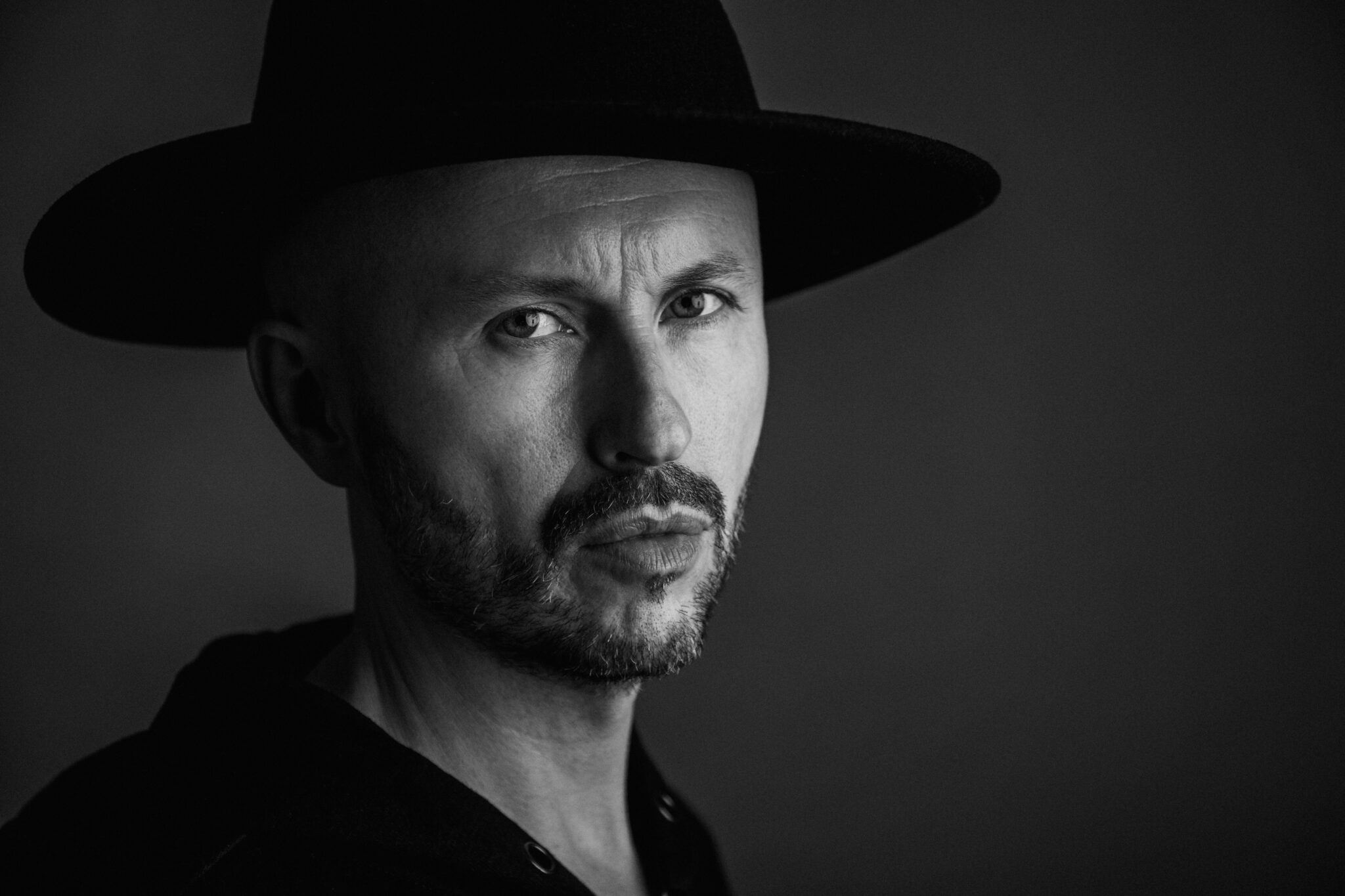 Renowned producer Wax Tailor has released ‘Everybody Remixes’ on 30 April via Lab’oratoire. This follows the release of his album, The Shadow Of Their Suns earlier this year and includes two remixes of “Everybody” featuring the legendary Del The Funky Homosapien (Gorillaz, Hieroglyphics, Deltron) & Mr Lif (Thievery Corporation, Def Jux). The 1st remix is signed by Wax Tailor himself with a catchy electro-cinematic version and 2nd one by South African producer Kanif The Jhatmaster, who has previously worked as a producer for Del The Funky Homosapien and Amp Live’s album with Al’Tarba and Senbeï as well as for rapper Yugen Black. Kanif The Jhatmaster has earned himself features in Medium, Music In Africa, EARMILK, News 24, DJ Mag and Pan African Music.

Born and based in France, near Paris, Wax Tailor has sold nearly half a million physical copies and holds hundreds of millions of views on streaming platforms around the world. The works of Wax Tailor calls to mind the likes of Nightmares on Wax, DJ Shadow, RJD2 and The Avalanches.

Wax Tailor tells us about his experience creating the remix: “It’s been a very long time since I did remix one of my own tracks. For me, it’s a special exercise as it’s like to observe both from the inside and from the outside. I wanted to inject something more cinematic into this remix”

The temptation to return to your work and refine it runs deep within many, as with Wax Tailor as he gently refines ‘Everybody’ to a higher standard, while maintaining the relatable lyrical core of the original single. Kanif The Jhatmaster brings the single to the dark side of the groove, with tributes to old school hip-hop elements that bring forth the classic element. Accompanying both remixes comes the instrumental, which allows the mind to wander in the deep rolling tones and create its own refurbished accompaniments.

Speaking of his remix, Kanif The Jhatmaster tells us: “I think one of the interesting things about remixes is bringing a different feeling to the song. To find different emotions in the words. Del and Lif are two of my favorite MCs. It was a great pleasure to work on this.”