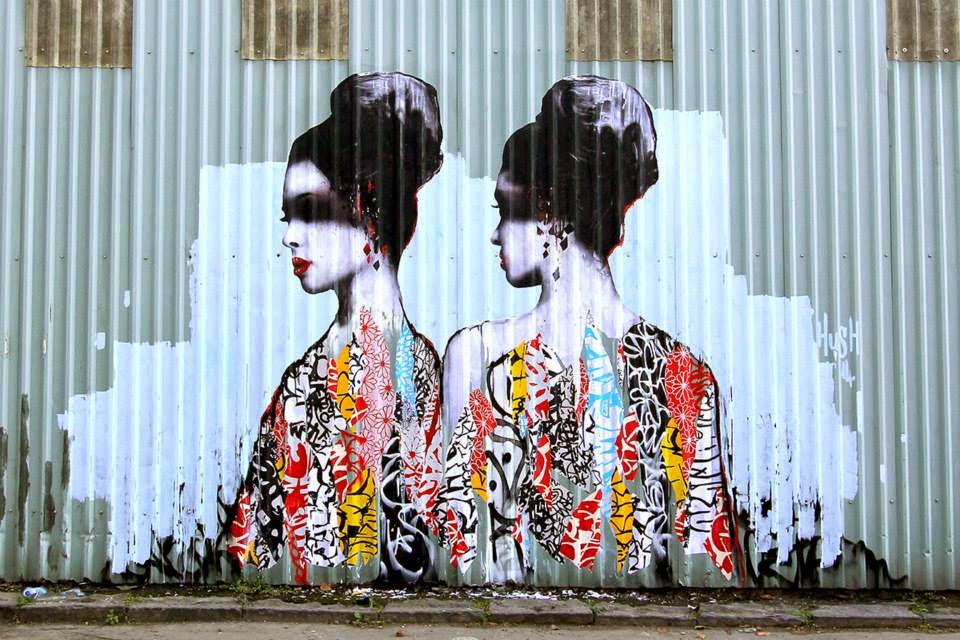 Stunning Art in the World of Gaming

Video games have progressed immensely in the past few decades. Instead of blocky graphics that made every character seem like a cardboard cut-out, we now have beautiful visuals, well-written storylines, and smooth gameplay that doesn’t usually reward button mashing. While all of these elements are needed to make a great game, sometimes the stunning art is more than enough to get us hooked on a game for days on end! If you’re someone who appreciates high-quality artistry in everything, here are a few games where the visuals are often the focal point.

Casino games might have made their debut in the virtual world a long time ago, but they’ve only recently gained widespread attention. Classics like Poker, Roulette, and Blackjack are enjoyed by millions in the online space, and it’s easy to see why. The online casinos that host these games have plenty to offer. They have a wide variety of games to choose from, they regularly update their roster, and they offer users excellent casino bonuses to boost their overall gameplay experience when visiting!

While the luxurious visuals you’ll see in classic table games are nothing to scoff at, they’re not the artistic gems we’re thinking about. Casino games get a chance to show off their artistic side through modern themed slots! Whether they’re inspired by concepts like wild parties or ancient civilizations, these fast-paced games imbue art into every aspect of gameplay. They’re often accompanied by beautifully illustrated backdrops, expertly crafted game symbols, and a top-notch music selection that ties it all together!

Our fascination with horror is a somewhat strange but exciting development. Most people love the feeling of facing a terrifying situation in a safe environment, and horror video games have been giving us a chance to do this for decades now. It’s no secret that the horror genre is one of the most popular ones in gaming nowadays. We see plenty of exciting horror games reach the top pretty often, but most of the time, we tend to look past the artistry of them.

It’s natural for us to put the art in horror games on the backburner. These titles are often gory, disturbing, and downright nightmare-inducing, which makes us focus more on the survival aspect than the visuals. While the adrenaline rush of good horror is an irreplaceable feeling, it wouldn’t be possible without some masterful artistry! There’s beauty in everything, and the haunting environments, terrifying creatures, and chilling music are all a darker take on arts that does its intended job far too well sometimes!

The Fantasy genre has taken a stride in the last couple of years. While fantasy has always been a pretty big hit in the gaming scene, it’s become a go-to for most people thanks to smash-hit games like The Witcher and The Elder Scrolls! These games do an incredible job of thrusting us into a world much different than our own. They tend to put us into different roles than what we’re used to in real life, which can be a much-needed escape from the stressful world we live in!

Of course, immersion is key in games like these, and most fantasy titles achieve it by boasting incredible visuals that transport us to new dimensions! There’s plenty to say about the art in these games. From beautiful landscapes that could leave anyone in awe to insanely realistic wildlife, exploring the beautiful scenes these games have to offer is half the fun. Give them a shot and take a well-deserved break in an artfully designed world of magic.