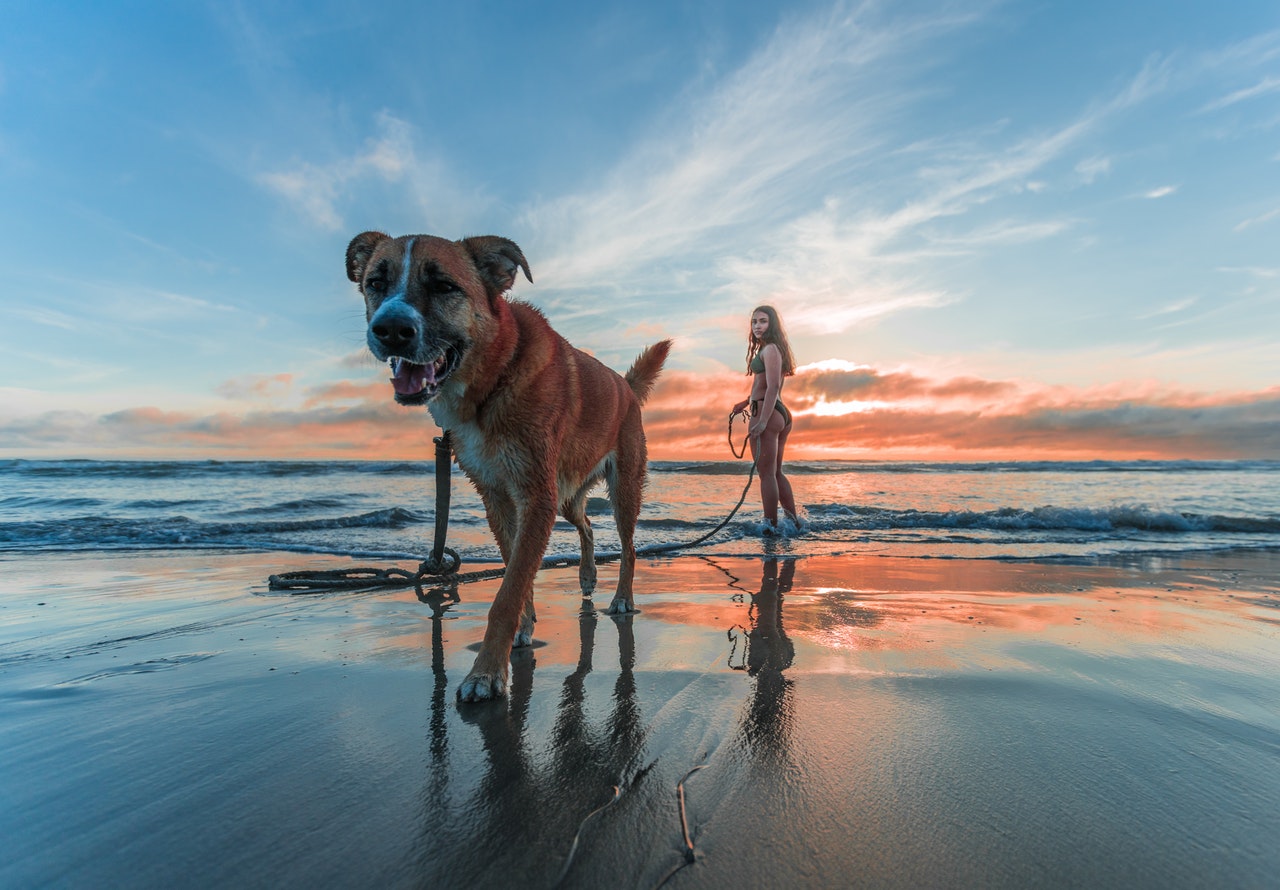 Prepping for a train journey with your furry friend

Taking your dog from A to B is one thing, but what about when B is too far to go on foot? If your pooch is about to embark on their first train journey it might be causing you a lot of anxiety. There are factors to consider before deciding whether it’s the right thing to do, but a little preparation will help a lot.

Is Fido allowed on a train?

The answer is normally yes, and it’s usually free. But it’s best to check first, and to see if there are specific rules you need to abide by. Rail companies tend to allow up to two dogs per passenger, and the London Underground also permits pooches, so long as they’re carried up and down escalators.

Is Fido suitable for rail travel?

So long as your animal’s house-trained, not aggressive, and doesn’t become overly-anxious in crowded places, then it should be fine to bring them along. If they suffer from travel sickness (which one in six do) then give them a sickness pill before the trip begins. Cleaning up that mess isn’t pleasant for you or your fellow passengers, and your dog will be feeling pretty dreadful, too. There are other things you can also do to minimise their stress…

Make your first trip a short one if you can. If not, then try taking them on a mini-trip beforehand to get them used to the setting, and to make sure they’re comfortable on public transport.

You should also aim to travel in quieter off-peak periods when your hound will have a little more space to breathe, rather than being caught among a forest of legs.

Before travelling on a train with your dog, take them on a long walk or an intense run around the park. This way, all they’ll want to do is sleep, which is far preferable to them becoming over-excited and jumping onto commuters’ laps.

You should also pack snacks to help you keep them under control if they do get a bit restless. Water is essential, particularly on warm days. And don’t forget to pack a favourite toy (without a squeak!) or blanket, so they feel much more at home and at ease.

Travelling on a train with your dog can actually be one of life’s pleasures. If they enjoy being fussed over, it might be one of the best days of their lives. There are plenty of pooch-lovers out there. As soon as they make eye-contact with your hound, a previously cheerless commuter often comes to life and can’t resist giving them a cuddle and getting their face licked (just don’t tell them what Fido ate in the park earlier!).