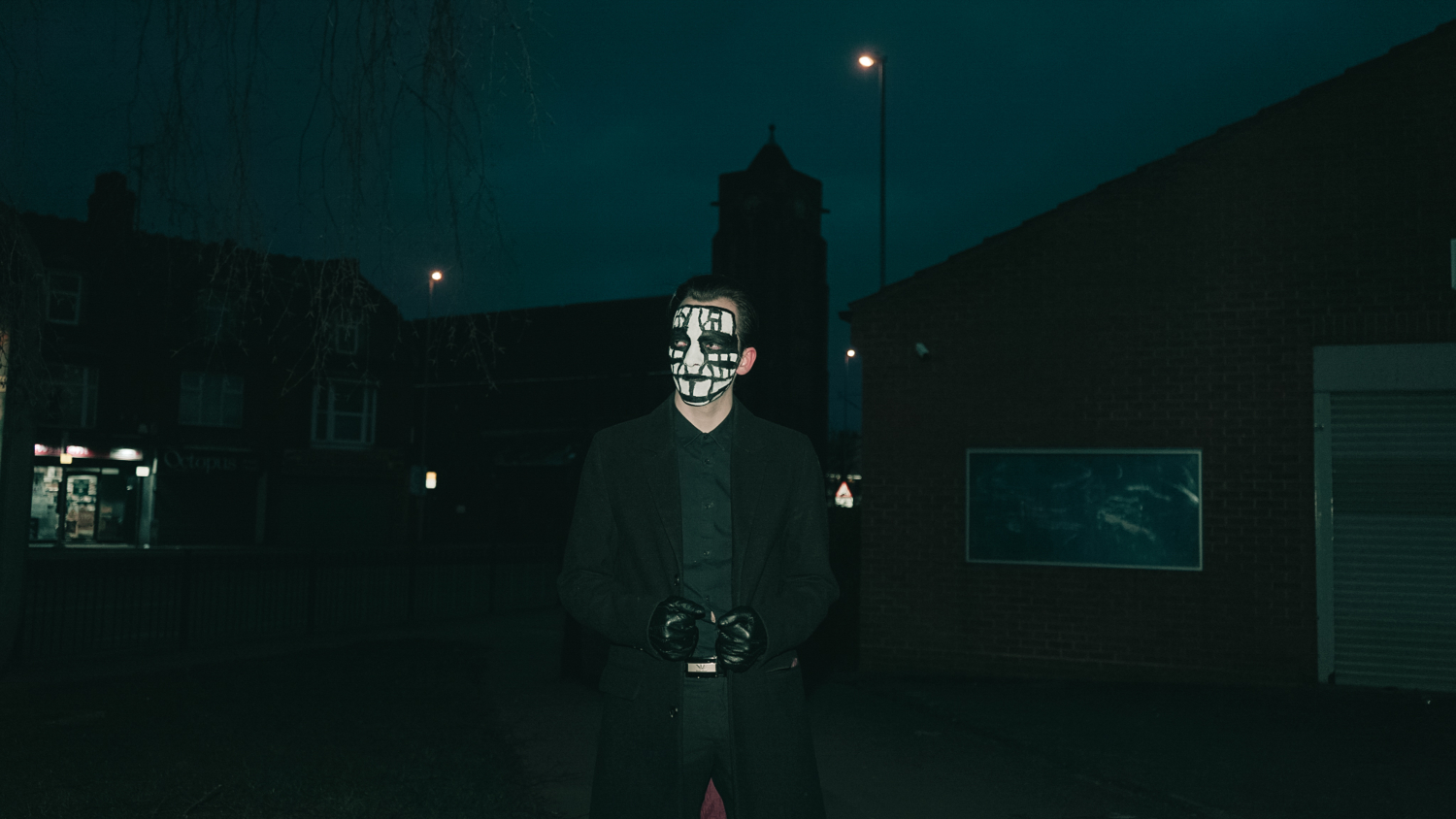 Indie-rocker Jon Doe has released his latest single, ‘In My Dreams’ on the 25th of June via Odd Grove Records.

For his previous release, the multi-instrumentalist crafted a 4 part story, in which he cleverly set the scene for his own universe of artistic vision. The first part of the story was revealed in his debut Summer Fling EP, which was released last year and the following expected releases will intertwine with this concept while delving into a more introspective direction.

Jon Doe was born and grew up in Hendon and he is currently based in Northampton, Northamptonshire after studying at the West Herts College in Watford. The self-taught multi-instrumentalist experiments with the guitar and the piano, as well as singing, writing and producing his own music, considering himself an explorer of an industry that none of his family has previously ventured into.

Drawing influences from numerous artists and genres, Jon Doe occasionally refers to the likes of The Weeknd, Tame Impala, The Neighbourhood, Dominic Fike and Tyler, The Creator as he creates his music. In turn, the alternative indie rock stylings call to mind the well-known likes of The Kooks, Tame Impala and MGMT.

Light summer energy merged with the surreal mindset of dreams create the upbeat tones for ‘In My Dreams’. Elements of romanticism, eccentricity and a little bit of humour come together to create Jon Doe’s latest single, drawing listeners into a fantasy of both uncertainty and hope. Lighthearted daydreaming always sounds better when you throw a little indie rock into the mix.

Speaking of the single, Jon Doe tells us: “I wrote the song on an impulse based on a dream I had woken up from moments ago. I had retained information of the key parts of that dream and that’s exactly what you hear in the song. I don’t know who the girl is/was but it felt like I had already known her for a while and once I woke up it was a bit disorienting. She was perfect in every way but she wasn’t real.”

Listen to ‘In My Dreams’ below and buy it here.