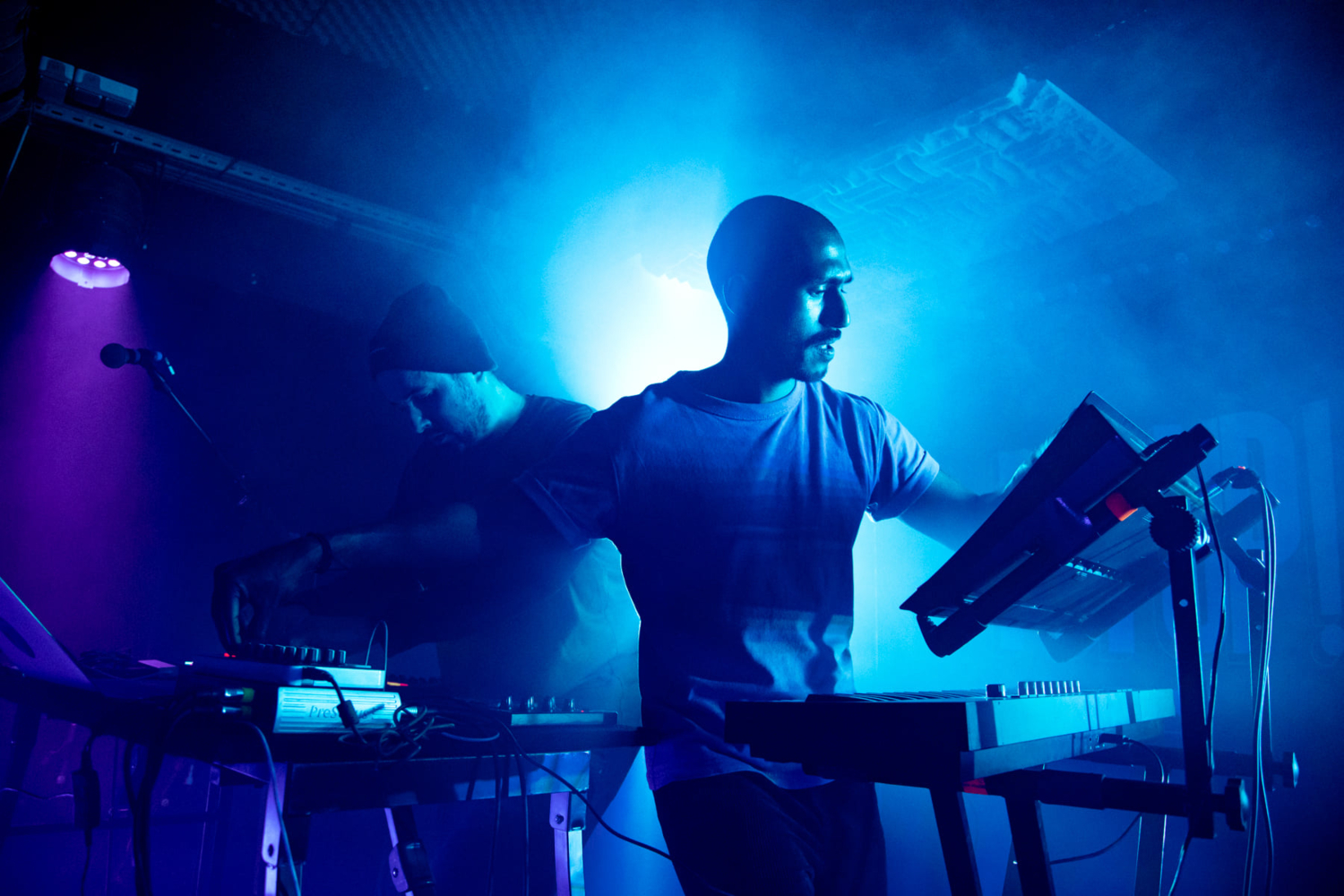 Melodic deep house duo Jaffna has released their single, ‘Oslo’ on the 23rd of June via Enchanté Records. The two have been previously supported by the likes of Dancing Astronaut, EARMILK, Trax Magazine, and DJ Mag France amongst others. In total, Jaffna has earned just under 10 million plays across streaming platforms and has previously worked and toured with the well-known French producer Thylacine.

Currently based in Paris, Jaffna is comprised of Bravin a classically trained pianist who came from Sri Lanka and lived in Germany and London before moving to Paris, as well Stan, a French chef, who is born and bred in Paris. The two began working together in 2014 however, they only released their first EP, Retrograde four years later, in 2018. Their latest single, ‘Headlines’ gained recognition when it was released with a unique music video displaying the talents of BMX riders in Paris. Currently, they are working towards releasing their first LP, in October this year. Jaffna is inspired by the melting pot of the London electronic scene and travel in general as well as the irresistible works of Bicep. In turn, their own sound will relate to fans who enjoy the works of Tycho, Floating Points, Rone and French 79.

Jaffna create an organic home for their percussive rhythms, weaving them throughout undulating waves of bass and pairing them with hazy vocals. Embarking on a journey through rising deep celestial tones, ‘Oslo’ is the uplifting and dynamic tone that speaks of summer and fresh mountain air with cool, crisp nights.

Speaking of the creation of both the project and the single, Jaffna tell us: “We actually created the group Jaffna while we were on a Christmas trip to Oslo. This is where we wrote our first ever track – Oslo. However, we kept it aside for a while until now! The cold temperature sure inspired us, but also the tranquillity in the north.”