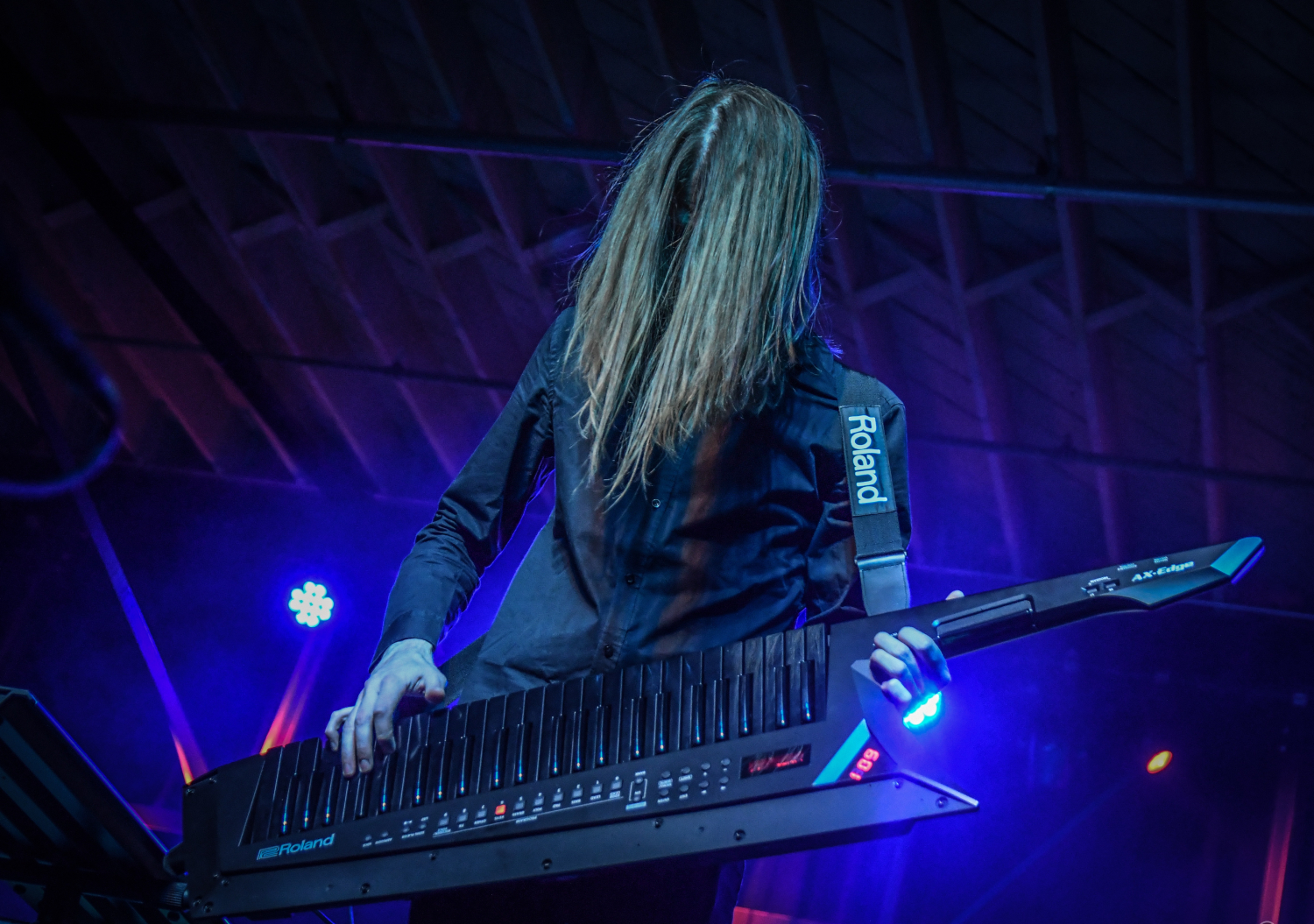 Well-known electronic artist Axel Thesleff has teamed up with ShiShi to release the reworked single,  ‘Sajani 2.0 (feat. Ben Parag)’ on the 9th of July via CASHIR. Axel Thesleff gained notoriety when he released the irresistible single, ‘Bad Karma’ which racked up one billion plays across platforms and featured on the Adidas’ Faster Than campaign. The producer toured with legendary artists such as CloZee and Beats Antique, and performed at festivals with other well-known acts such as Deadmau5, ZEDD, Paul Van Dyk and Alt-J.

ShiShi is an artist with Indian heritage who has lived in China, Switzerland and the United States. Most recently, the wanderlust producer has released a multi-genre EP with New York Times investigative journalist Ian Urbina, a musical accompaniment to the book “The Outlaw Ocean,” to raise awareness of unreported crimes overseas. Axel Thesleff also recently released the album Scenes From The Ocean which was inspired by the book and also involved ShiShi.

Ben Parag was born in New York and currently travels between the Big Apple and India, counting both as his home. The singer was a finalist on the Indian TV series Dil hai Hindustani.

ShiShi tells us about the original creation of the song and its evolution: “Ben, who is an incredibly talented Hindustani classical vocalist, and I worked on the original version of this record at the end of 2020. I was going through heartbreak at the time and wanted to create a record that expressed what I was feeling, accompanied by classic Indian vocals. Ben absolutely nailed the vocals and then I thought about sending the track to Axel to reimagine it in his own way.  What I love about Axel’s music is how emotional it is and how tastefully he showcases Indian elements and motifs. He came back with an absolutely epic version that has a really cinematic feel to it, almost like the score to the final scene of a Bollywood movie.”

Born and based in Helsinki, Finland, Axel Thesleff finds inspiration in the variegated likes of Sigur Ros, Godspeed You! Back Emperor, Aphex Twin, Telefon Tel Aviv, Radiohead, Burial, Gold Panda to name a few, as he creates a sound that traverses musical borders. ‘Sajani 2.0 (feat. Ben Parag)’  calls to mind trendsetting artists such as M.I.A., Fakear and CloZee.

The deep emotion found within the original single is amplified as poetic lyrics are showcased against modern bassline elements and jagged electronic tones provided by Axel Thesleff. Using a classic Hindustani style of singing, Ben Parag brings a refined magic to the sound, calling for the comfort of his missing lover and delicately entwining his voice with ShiShi’s evolving production style and the conversational tone of the organic pan flute.

Axel Thesleff tells us about reworking the single: “I teamed up with ShiShi to take his track Sajani (feat. Ben Parag) to the next level. Ben’s vocal performance is incredible and so powerful in this song, it was a real treat to create harmony underneath his Indian melodic sensibilities. I think the end result is really epic, but it also has that summery groove in the drops that gets your feet moving. It’s a contrasting dialogue between more dramatic parts and lighter, dancier parts.”