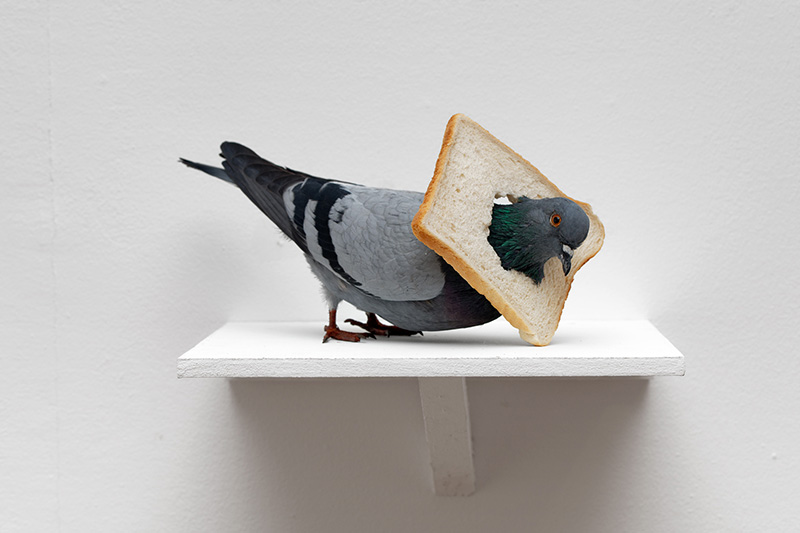 Read More
Hang-Up’s first exhibition of 2021 is a celebration of women in contemporary art. Presenting works by Bridget Riley, Tracey Emin, Yayoi Kusama, Nancy Fouts, Swoon and Nina Chanel Abney, the show highlights women who are and were true artistic game changers, playing on a field that was rigged against them.
This important exhibition honours the valuable contribution made by these extraordinary women and acts as a rallying cry for equality going forward. Many of these artists re-defined or even invented their own genres and offered invaluable contributions to the development of contemporary art.
In 1971, celebrated art historian Linda Nochlin asked, “Why are there no great women artists?”. Since then, many attempts have been made to address this statement, while acknowledging critical and public acclaim set against the continuing gender disparity present within the art market. In conversation with Nochlin’s question and motivated by the results of joint research by Artnet and In Other Words, this show continues the discussion around gender politics in art. 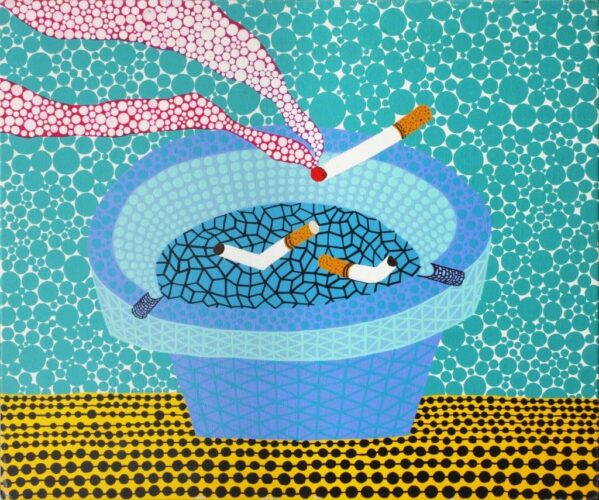 Artnet and In Other Word’s findings state that, of the $196.6 billion dollars spent at auction between 2008 and May 2020, only $4 billion (roughly two per cent) went on work made by women. Though the situation is slowly changing with collector interest increasing, women who can command the same prices as their male counterparts remain few and far between – and men still dominate the permanent collections of many major galleries.
This exhibition acknowledges the obstacles faced by women in the art industry while creating space for positive change. By bringing these women’s works together, Hang-Up are seeking to celebrate true artistic genius as it has manifested in women who climbed to the top of artistic ladders despite barriers often more significant than those faced by many of their male counterparts.
Game Changers: Renegade Artists Defying Convention – Hang-Up Gallery, 10D Branch Place
Hoxton London N1 5PH
30 July 2021- 17 September 2021
www.hanguppictures.com
@hangupgallery