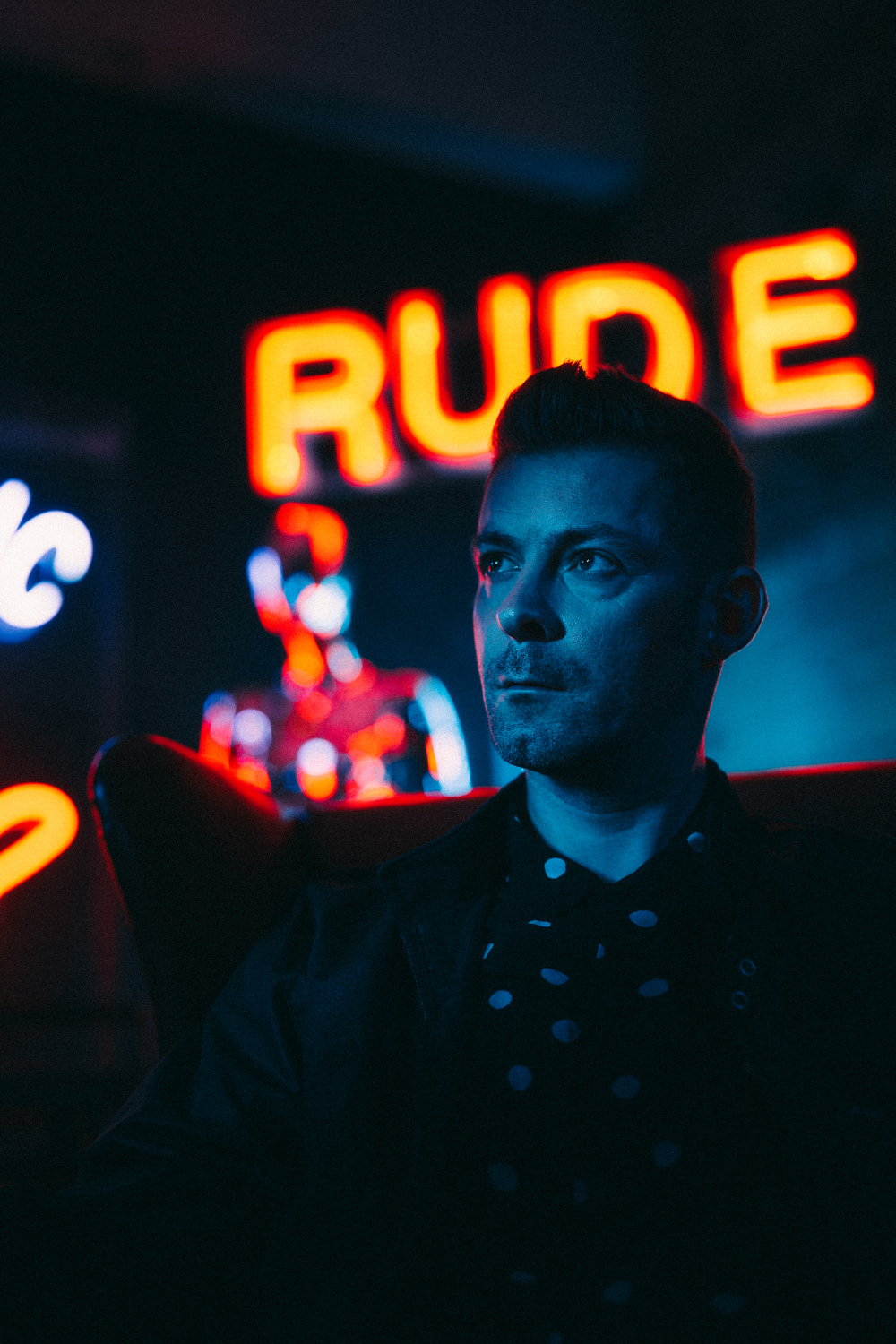 Glasgow-born, Toronto-based synthwave producer Michael Oakley has released his latest album Odyssey on the 14th of May via NewRetroWave Records.

Odyssey has already reached #8 in the Worldwide Album Charts on Bandcamp while peaking at #4 on the Electronic Album Chart, contributing to Michael Oakley’s impressive play count of just under 8 million across platforms.

Oakley considers himself a predominantly self-taught musician, with the exception of taking keyboard lessons as a child as a result of encouragement from his father. The producer calls upon the classics for inspiration, citing the likes of George Michael, Sting, Pet Shop Boys, Depeche Mode, and Pink Floyd. However, his own sound calls to mind the modern works of artists such as The Midnight, FM84, Toto, and Duran Duran.

There are few artists who manage to strike a balance between the shimmering calm of the water’s edge and the deep inner call of adventure within the pounding heart. And yet here we stand, awash with synths and gentle bathing in retro tones while a tangible hint of hope lingers in the air as we embark on an Odyssey with Michael Oakley. ‘Is There Anybody Out There’ draws us into the world of retro, neon lights and an undying passion for dance.