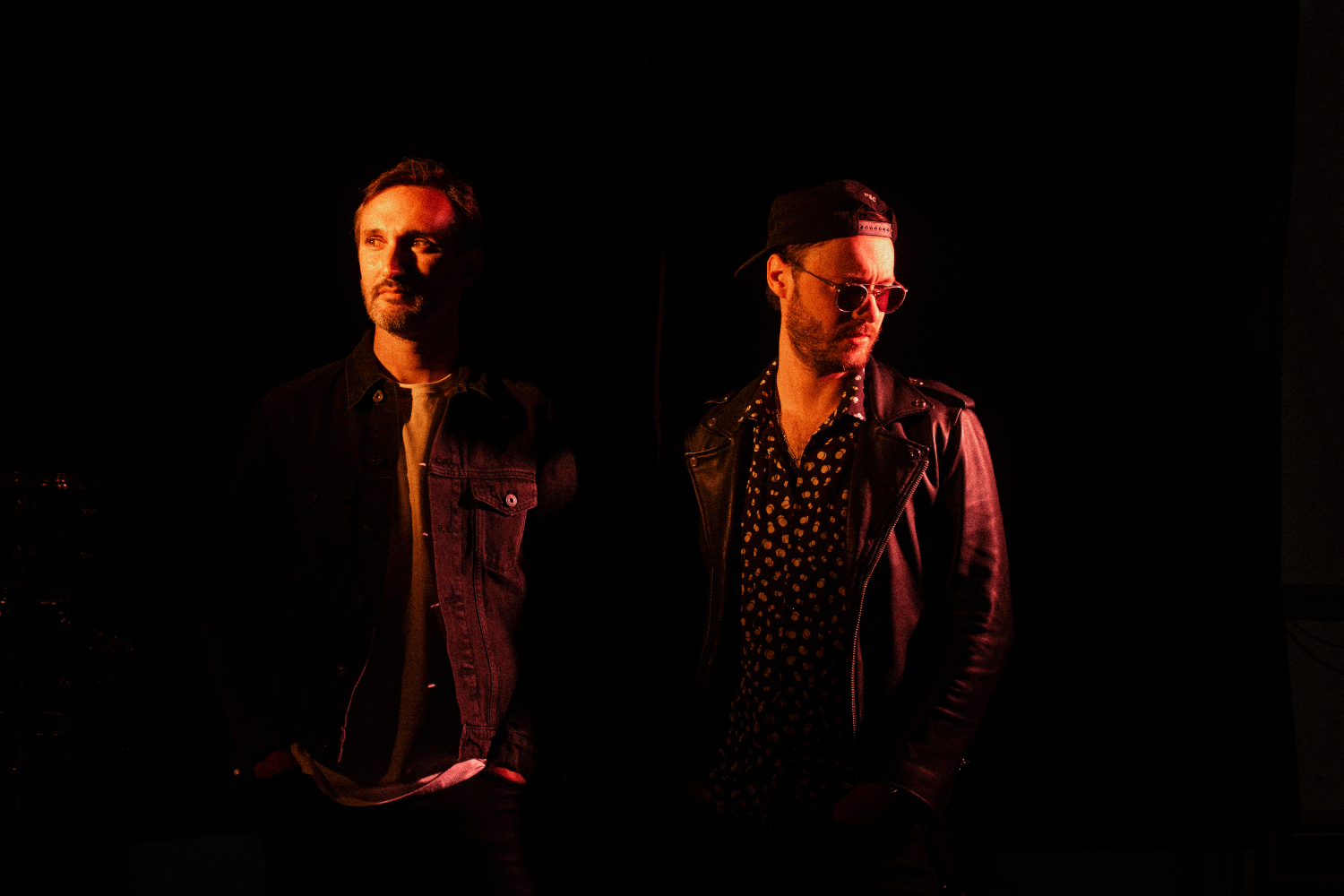 Well-known synth-pop duo At 1980 has released their sophomore album, Late Night Calls on the 6th of August via NewRetroWave alongside the video for ‘California Night’ (shot live at Brighton Electric Studios). The LP will be available on Vinyl, CD, Cassette, and Minidisc. The pair are well-ingrained in the wave scene, having had both Timecop 1983 and Dana Jean Phoenix feature in their work. Josh Dally, one half of the duo, helped co-write and was featured in Timecop 1983’s latest album, Faded Touch which was featured on Daily Express. The producer was also featured on California-based band FM-84’s single ‘Let’s Talk’. Together, At 1980 has collected over 3.5 million plays across streaming platforms, reached #8 on the iTunes Electronic Music Charts.

At 1980 is comprised of Adrian Quesada Michelena, who is from Madrid, Spain and Josh Dally, who is from Brighton, UK where most of the album was recorded. The duo keep their influences broad, citing the likes of The Midnight, Bryan Adams and Def Leppard. However, their latest album calls to mind the likes Electric Youth, The Midnight, Bryan Adams and Trevor Something.

At 1980 takes us back to the year founding member Adrian Michelena was born, when records were king and bright neon colours marked every fashionista’s wardrobe. In Late Night Calls, we’re reminded of hope for the future, a joy in the connection with loved ones and the wash of synths to carry the less pleasant memories away. Who cares what the modern world is doing, when you have this LP to carry you and your dancing shoes into the ’80s?

Speaking of the album, At 1980 tells us: “This album has been like writing a diary and has been a very cathartic experience. It can sometimes be hard to say how you feel to loved ones in the heat of the moment so writing a song is a second chance to say how it should have been said the first time. The songs tell the story of the struggles and victories that we have gone through over these last few crazy months.”