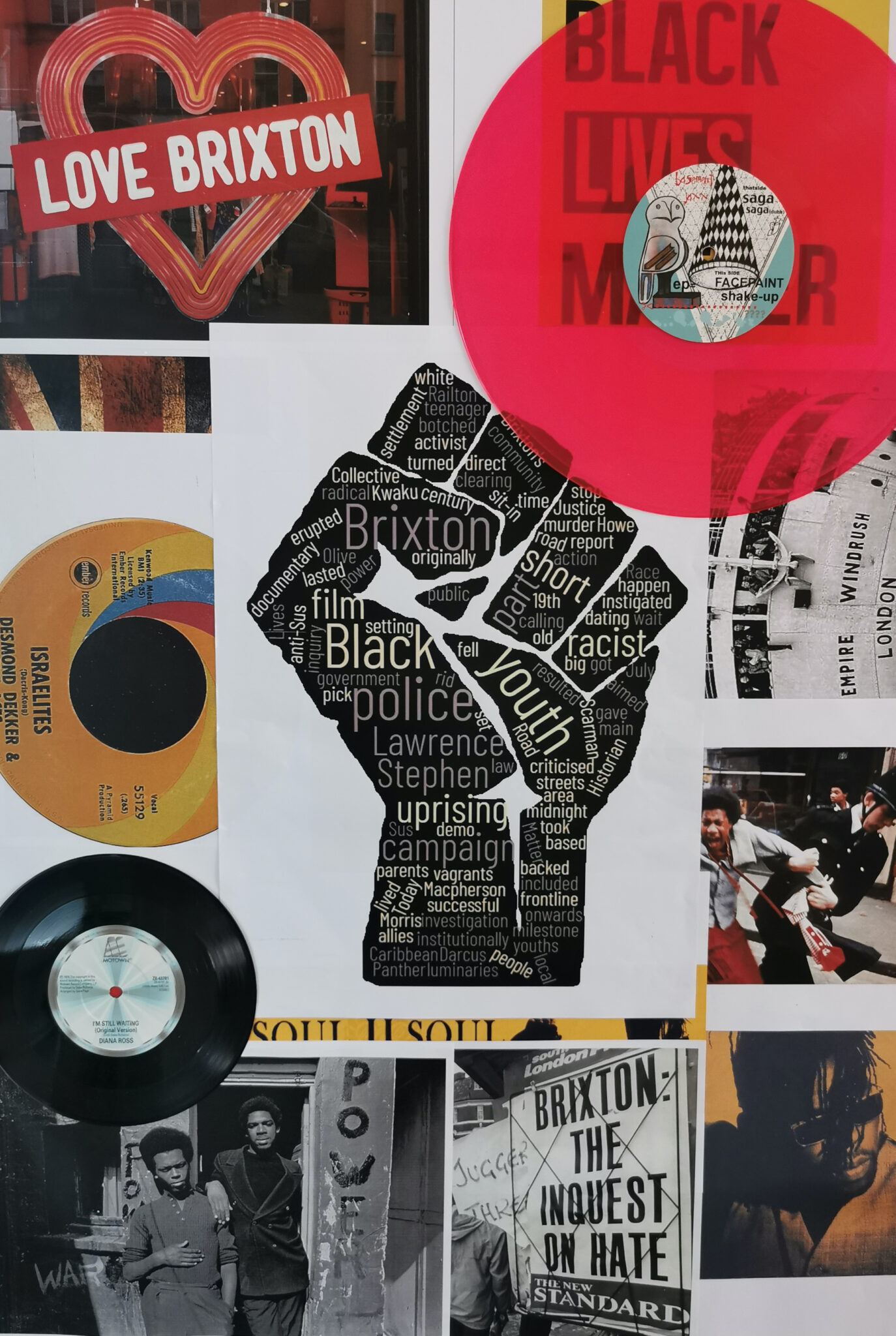 The Concord Art Prize will launch in London this September, celebrating art inspired by music. Ten finalists have received a £1000 bursary to create their submissions, including work by Anna Kerman, Sam Tahmessabi, Jacob Love, Angela Fung and Olly Fathers. The shortlisted works will be exhibited at 180 Strand this September where the winner will be announced. 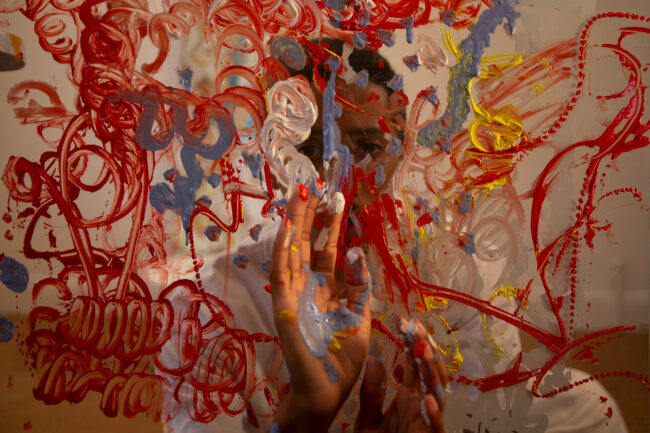 Over 600 submissions were received for the inaugural prize, from artists aged 18-72, responding to a selection of songs from Concord Music Publishing’s expansive catalogue.

The panel of judges, including world renowned British artist Mat Collishaw, representatives from the Royal College of Art, Central Saint Martins and Hiscox, alongside Julie Lomax (CEO of a-n The Artists Information Company), Robert Yates of The Observer, and songwriters Mark Ronson and Joan Armatrading, have deliberated and selected the 10 finalists who will exhibit their final piece in London this September, in a show curated by Ali Hillman of Friday Trampoline.