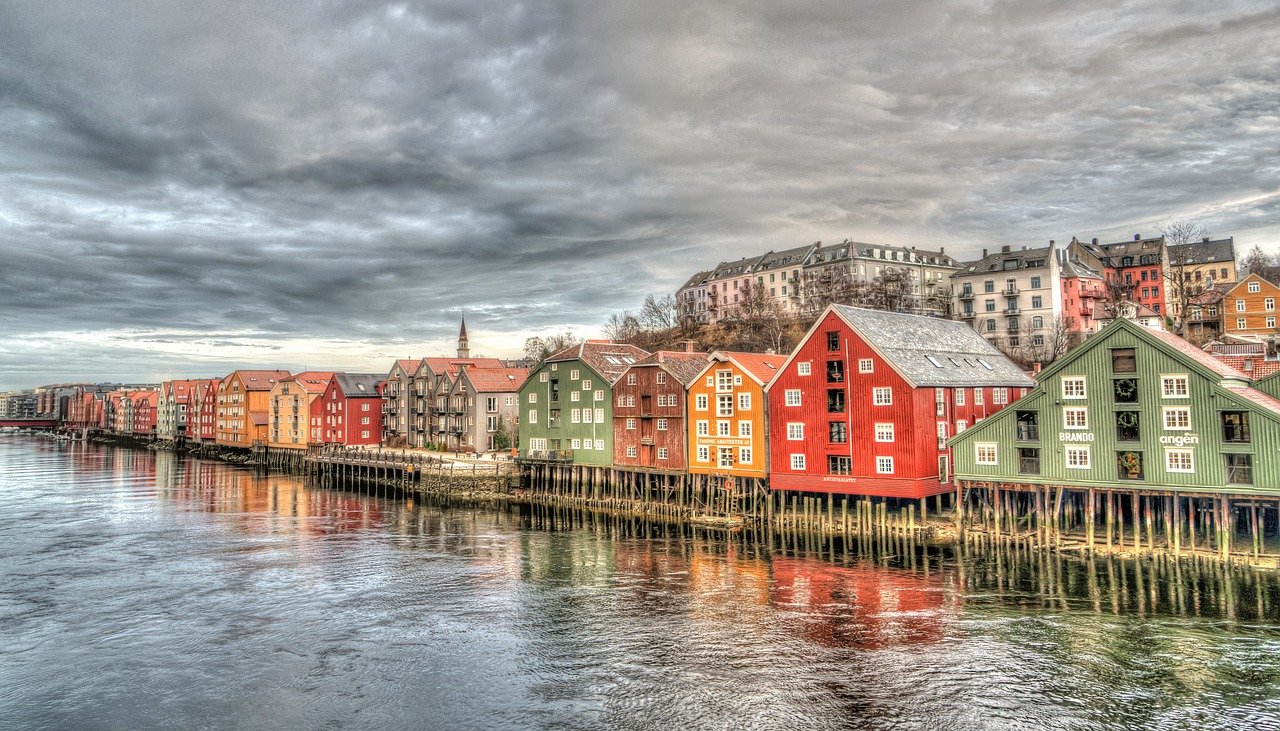 Languages Heard in Shoreditch That You Can Easily Learn

If there’s one thing we love about the UK, it’s the way it embraces diversity. It may not be perfect. It may have further to go in terms of inclusivity. But one thing we know is that if we go down to Shoreditch High Street on a Saturday, the air will ring with dozens of different voices speaking a multitude of languages. We’ll see people with different ways of dressing, and smell different types of cuisine.

There’s something wonderful in these differences. They make us want to sample the world in ways we haven’t before – to get a feel for different cultures and perspectives. But experiencing our existence with only a single language to explore it can be limiting. It’s amazing how mastering a different tongue can open doors to new ways of thinking and seeing.

That’s why, if there’s one goal you set yourself in the coming years, learning a second language could be one of the most rewarding choices. So, which are the easiest to grasp for English speakers?

Like English, Norwegian belongs to the Germanic family of languages. This means there are lots of similarities between terminology and vocabulary, with many words having quite obvious translations. Vinter and sommer are two examples whose meanings you can clearly guess.

What makes Norwegian even easier to master is its simple, straightforward grammar, with only a single form of each verb per tense. Its word order also mirrors that of English, so understanding correct sentence structure is pretty easy.

If you want to speed up your studying, there are guides with practical tips that you can apply. These include starting with short and simple dialogues and to study pronunciation early on. Although it’s tempting to try to master all of our suggestions, stick to learning one language at a time so that you can give it your full focus and attention.

In order to immerse yourself in the language, it might be time to explore the diversity around you, and find some native speakers in London to have conversations with.

Dutch has 23 million native speakers, not to mention it’s the official language in many different countries. Handily, it uses a lot of words taken directly from English, meaning much of its vocabulary is easily translated. Dutch speakers also have a habit of inserting English into their conversations. The practice is so common there’s a word for it: dunglish.

This means even those who don’t know the language will often be able to decipher simple sentences, such as “dat was een beetje awkward”, aka “that was a bit awkward”. For this reason, we rank it as easy to learn and a greater starter language for those who want to expand their linguistic horizons. 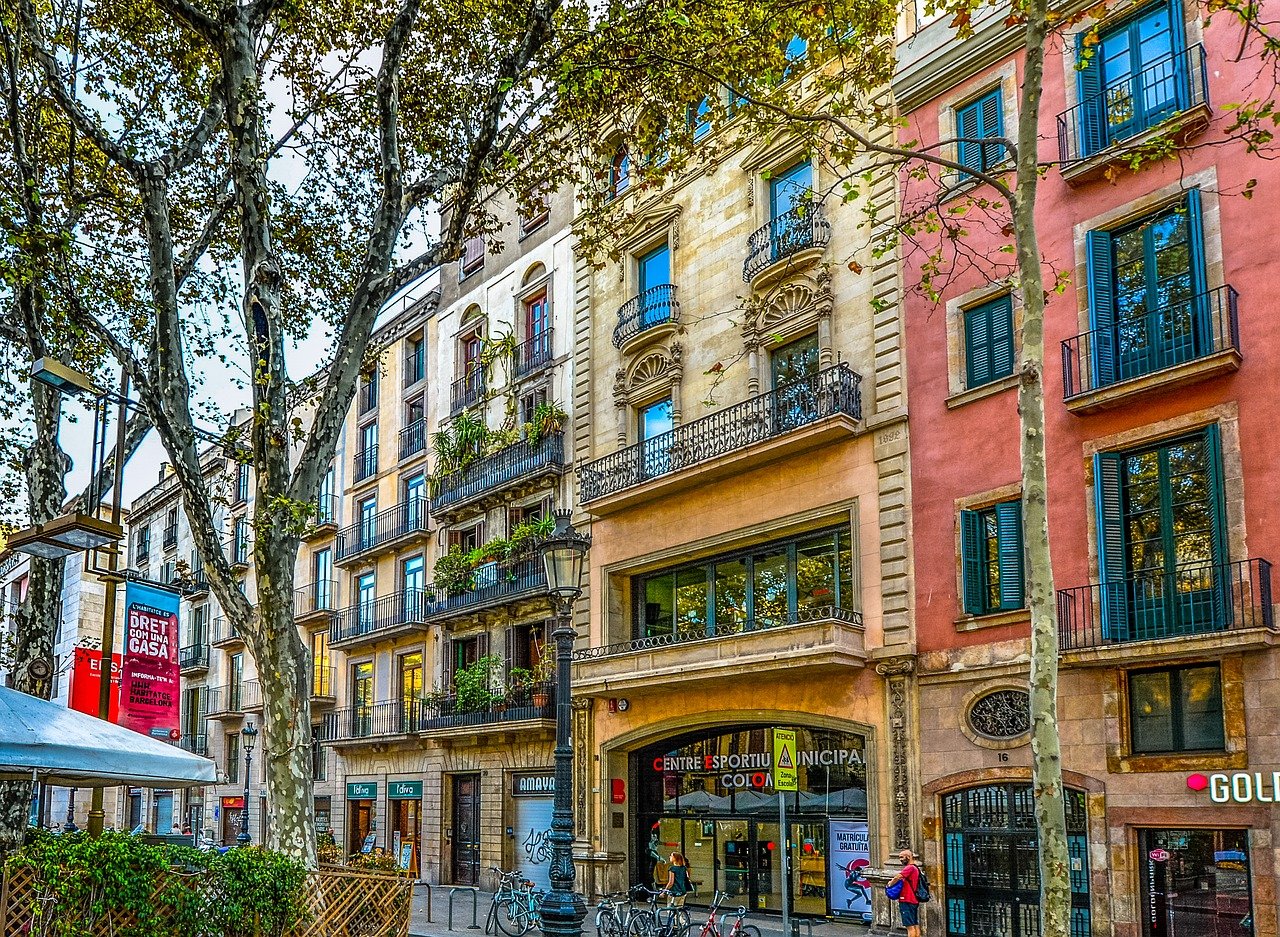 People love the sound of Spanish. As one of the Romance languages, it not only slips off the tongue but also has lots of words that are similar to their English counterparts, which often derive from Latin. Plus, many of us enjoy taking our holidays in Spain, so it should come in useful when you next plan to go away on holiday.

Even better, pronunciation is pretty straightforward, with Spanish being a largely phonetic language. That means most words are spoken exactly as you’d expect them to be. Also, while there are different verb tenses to get to grips with, these largely align with the ones found in English, meaning you’ll have an inbuilt understanding of how they work.

Isn’t it time you broaden your horizons and learn a second language? With this list, you have plenty of easy options to pick from. You may even be able to start new conversations with people from around the world, on your own doorstep.