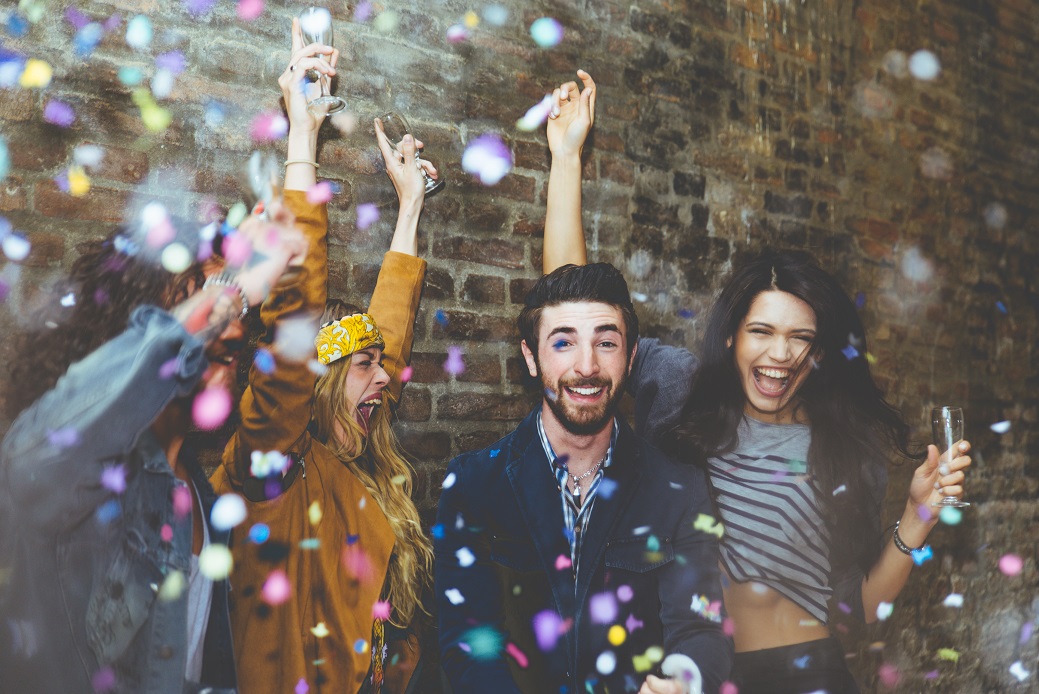 How to host a BBQ without harming the planet

Summer officially ends on the 22nd of September, so if you haven’t already hosted a BBQ, you still have a few weeks to throw the garden party of the year! Obviously the unpredictable UK weather will be your main concern, but something you might not be thinking about is the environmental impact of your event. And unfortunately, the average BBQ can be very harmful to our planet.

A team of scientists at Manchester University discovered that a typical summer BBQ for four people releases more greenhouse gases than a car journey of 80 miles. With most of us taking steps elsewhere to live more sustainably and be more eco-friendly, it’s time to turn our attention to how we barbecue. Here are five changes you can make before you start grilling.

Many hosts tend to buy too much food just to make sure there’s no risk of running out. Salad leaves, burger and hot dog buns, coleslaw and potato salad are just a few examples of things commonly thrown away after a BBQ. It’s best to only buy what you need, but obviously it’s difficult to predict exactly how much your guests will eat. Perhaps your attendees might like to take some of the leftovers home. However, some food waste seems inevitable, so it’s important you make sure it can be recycled for the sake of the planet.

London-based waste management company Bywaters points out that: “Recycling food waste reduces how much of it enters landfill, where food can’t naturally biodegrade, releasing harmful greenhouse gases into the air.” If you have a dedicated food recycling bin, ensure all scraps and leftovers are placed here. However, not all local councils provide this container. If you don’t have one, we recommend starting a compost bin in your garden for scraps and leftovers.

Invest in a long-lasting, eco-friendly grill

Not all barbecue grills are made equal and disposable BBQs are particularly bad for the planet. These use charcoal that isn’t sourced sustainably and these BBQs cannot be recycled either, meaning they end up in landfill and release harmful chemicals. While these seem like a great option for a one-off occasion, it’s better for the environment to invest in an eco-friendly grill.

As well as saving you money in the long run, you won’t need to replace a cheap grill every three to four years. Manufacturing these deplete many of the planet’s finite resources and you’ll also be contributing waste every time you throw one away. Purchasing good quality equipment means you’ll always be BBQ ready — perfect for spontaneous gatherings.

A natural gas grill is a sustainable option as it doesn’t require any extra lighter fluid or firelighters, which contain hydrocarbons (harmful chemicals). You could also choose a wood-burning stove and use locally-grown seasoned wood. These burn slower than traditional fire pits, so they create fewer particulates and less carbon dioxide than gas or charcoal. However, if you do want to stick with a charcoal BBQ, make sure to pick one that can be closed after use so the lack of oxygen will put out the fire. This will allow you to save the remaining charcoal for another cookout and reduce emissions.

You’ve invested in a good quality grill, but now you need to fuel it sustainably. While charcoal adds flavour to grilled food, it has three times the carbon footprint of gas. Most of the charcoal produced comes from tropical rainforests, and this causes mass deforestation, another pressing environmental issue.

Gas, on the other hand, is more energy-efficient and produces fewer pollutants. It doesn’t produce as much smoke either, plus it can be switched off when not in use (saving emissions) and its overall burning time is much lower. What’s more, gas canisters are often refillable and made with stainless steel, carbon steel or alloys — making them more eco-friendly than charcoal. That said, you can get charcoal that is organic and all-natural, like lump charcoal which is made from 100% renewable sources with no additives. It’s best to avoid petroleum-based lighter fluids and self-lighting products as these release petrochemicals.

There are many benefits to buying locally produced food, not just for the environment but our health too. The quality of food is higher as fruit and vegetables are likely to have been picked just 24 hours before and they won’t be coated in chemicals. You’ll be investing in your local community too, helping to keep money in your area and supporting local producers.

Rather than heading to your nearest supermarket to stock up on food for your BBQ, see if there are any farm shops or local markets nearby for cheese, meat, poultry, bread and vegetables. This will help lower your overall carbon footprint by reducing how far produce has to travel to get to your plate. Typically, food from supermarkets travels an average of 1,500 miles before you buy it, contributing to harmful transport emissions.

When you think of a BBQ, it normally conjures up images of juicy burgers, hotdogs and tender chicken kebabs, however, the meat industry isn’t sustainable as such a large contributor to global emissions. In the aforementioned research led by Manchester University, it was revealed that producing just one 100g beef burger releases enough greenhouse gases to fill more than 60 balloons. So, one way of reducing your emissions at your BBQ is to eat less meat.

You might not want to completely eliminate meat options as it may upset guests, but you can always add a couple of plant-based alternatives into the mix, like vegan cheese, tofu and meat-like veggie burgers and sausages. Why not also whip up some meat-free salads and side dishes and grill veggies like aubergine and peppers for skewers?

It might seem easier to pick up a load of disposable plastic plates and cutlery while shopping for the BBQ. However, this creates a lot of unnecessary waste especially if items are single-use plastic. Of the 400 million tonnes of plastic produced every year, 40% of it is single-use, and more than eight million tonnes enter our oceans every year, causing pollution and harming animals. We know it’s tempting to buy such items if they’ve got a BBQ-perfect summery pattern on them, but it’s best to avoid.

Using your own dinnerware is an option, but if you don’t fancy using your own stuff, you can use other sustainable items. Cutlery and plates made from bamboo can be used again and again, as well as metal straws. What’s more, you can keep these for your next garden party without having to spend more money on unnecessary plastic.