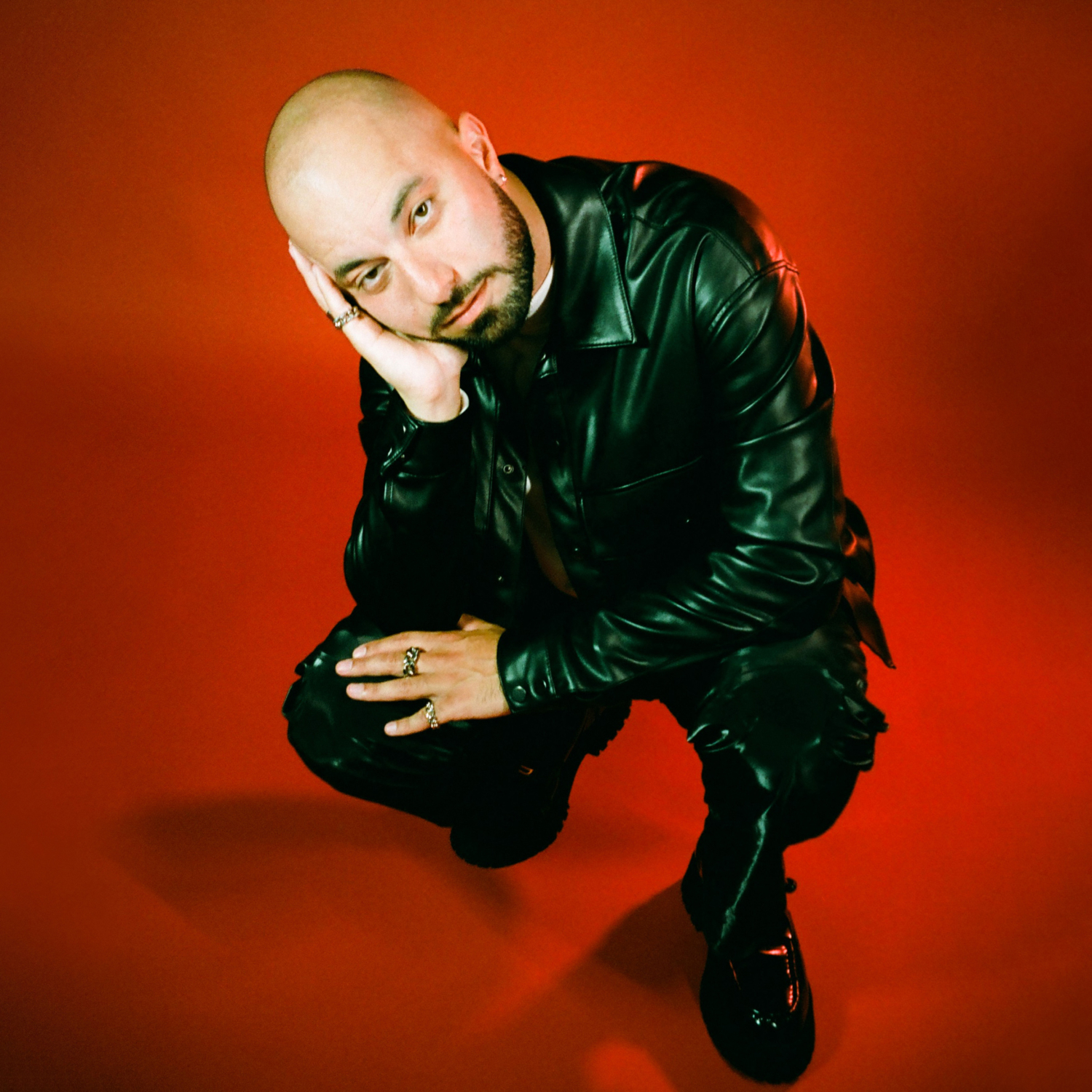 Rising dance-pop musician Freddie Future has released his latest single, ‘Loving You (So High)’ accompanied by a stellar video via Physical Presents. The single was produced and mixed by Anthony Kalabretta (who previously worked with DVBBS, Protest the Hero, and Felix Cartal) with Kristian Montano stepping forward as the master engineer.

Freddie Future is currently based in Toronto where the singer released his debut self-titled album in 2019, with a sold-out album release party at The Drake and would gain attention with the unique single, ‘Too Heavy’. Music has always been an important aspect of Freddie Future’s life, helping him celebrate the good times and comfort during the dark times. Finding inspiration in the likes of Rufus Du Sol, Elderbrook and Majid Jordan, the musician’s own sound calls to mind the contemporary likes of Elderbrook, Cannons and A R I Z O N A.

Melodic with its shimmering style and caressing basslines, ‘Loving You (So High)’ will gently lift your spirits. Freddie Future bathes his light vocals in fresh electronic tones, providing a breezy hit fit for the summer months. It doesn’t matter if you’re planning a road trip with your other half, or just a day splashing in a cold, crystal clear pool – Freddie Future will be on your playlist and bringing the good vibes.

Freddie Future tells us about the new single: “’Loving You (So High)’ was the first track written for this new project, and instantly I knew there was something special here. The song is about being so consumed with a desire for someone that their love feels like the best drug you could ever have. It’s that ultimate state of euphoria you feel when you truly love that person. The song started with a few vibey chords but really came together once the catchy vocal hook was made. “I get so high off loving you. So high, so high, so high”.

Stream ‘Loving You (So High) below.