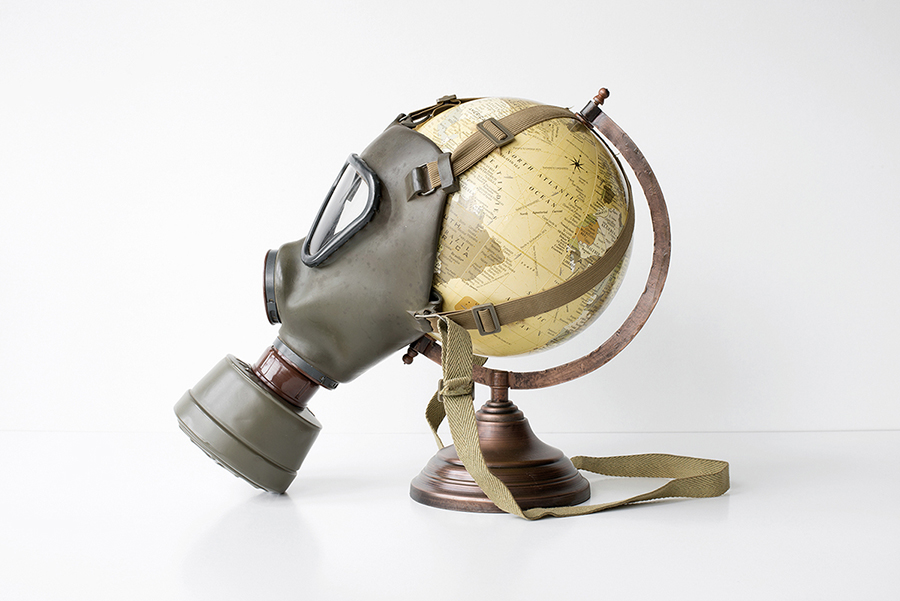 García de Marina was born in Gijón (Spain), he emerged thru a deep transformation in 2010 – a dormant passion for photography crossed the barriers of  intimacy and he started a sparkling career characterized by photographic reflection, in  contrast with the author’s restless nature. In less than a year García de Marina gave in to  a devotion for photography, unveiled his unusual photographic gaze in social networking  sites, and presented his work in various exhibitions.

Since 2011 he uses objects as a means of expression. He is interested in their symbolism,  that random connection of elements that a priori lack of relation, condensation or  essentiality, in order to translate them into an emotional burden. His work revolves  around intuition and ideas, surrealism, and the world of the subconscious and dreams.

His work is deeply irreverent with reality, seeking to transform and stamp objects with  new identities, challenging the obvious, and paying attention to the greatness of  everyday life. 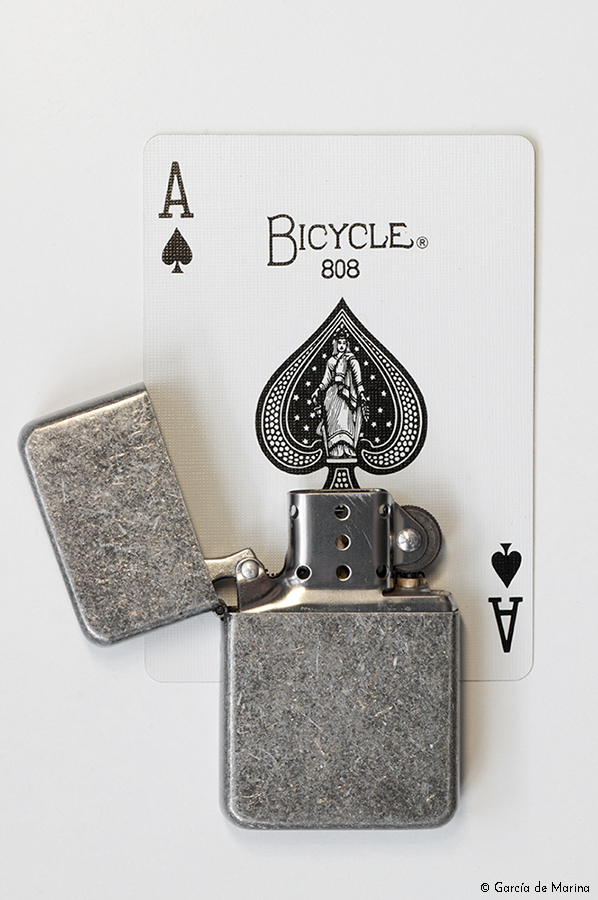 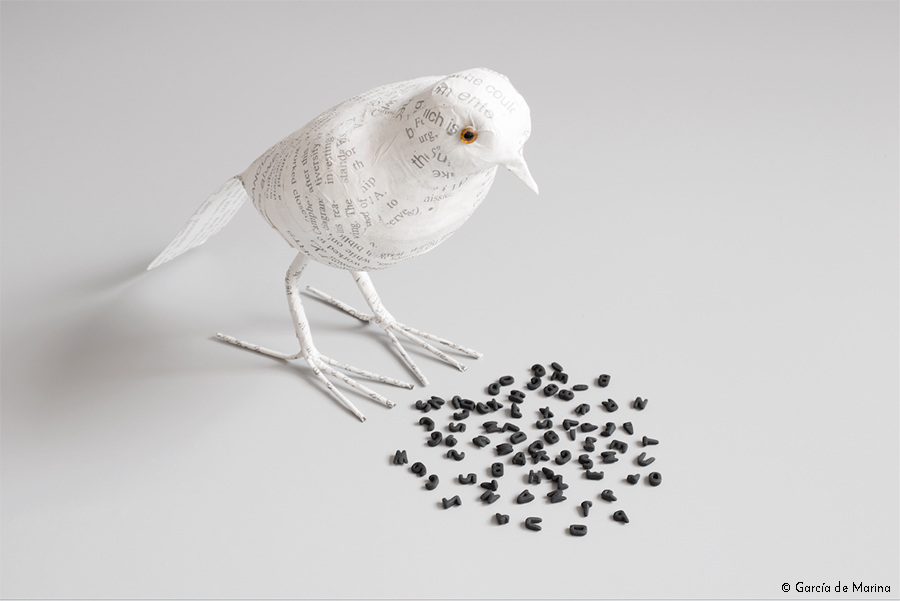 The artist never gives his works a title, leaving them in a free interpretation, thus  provoking a dialogue between his work and the spectator, and let the idea or story end  in the mind of the observer; neither does he perform any photographic manipulation on  the images. Instead, he transforms the objects creating scenes and looks for the best  perspective to photograph them.

In 2015 he was one of the chosen ones by the Spanish Embassy to participate in the  «Photo Week Washington D.C.”. In 2017, the Contemporary Art Museum of Castilla León  in Spain (MUSAC) selected three of his pieces for the “Constellations exhibition,  experimental poetry in Spain (1963-2016)”, where for the first time, the presence of  visual and experimental poetry in Spain from the 1960s to the present is addressed.

In 2021 the postal service of «Correos and Telégrafos» of Spain puts into circulation  162.000 stamps with a work by the author. It would be the first stamp in the world  dedicated to «Postal Art».