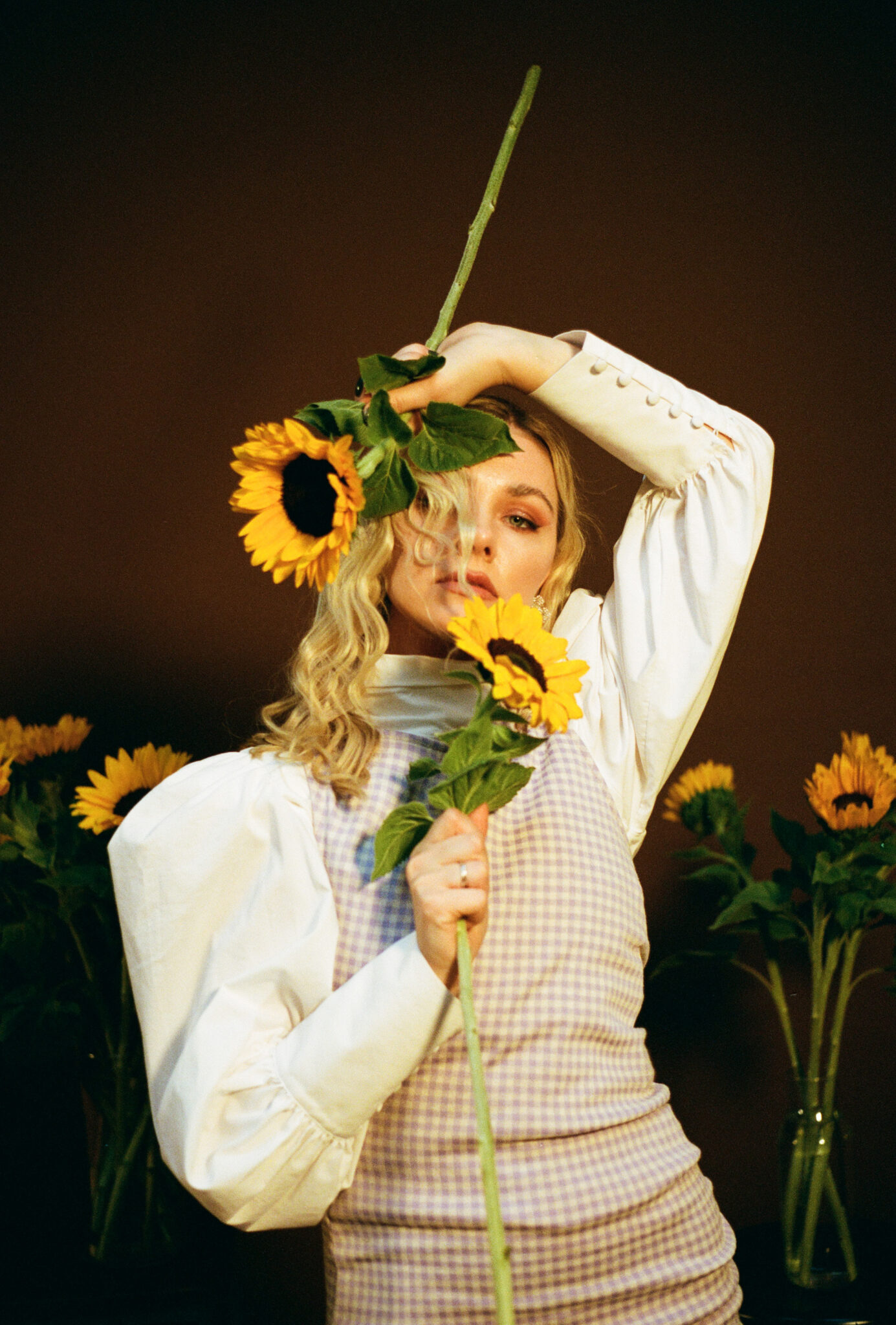 Celebrated Swedish singer-songwriter Clara Mae has released her latest single, ‘Crash’ on the 10th of September via Universal Music Sweden.

Clara Mae has firmly established herself in the industry by co-writing with big names such as David Guetta, Tiesto and Martin Jensen as well as featuring in songs by the likes of R3HAB and Frank Walker, amongst others. The singer has reached #21 on Billboard’s Hot Dance/Electronic Songs chart, contributing to her impressive play count of over 600 million globally.

Clara Mae studied jazz vocals and piano in her small town of Gävle, Sweden where she grew up. Later, she would move to Stockholm, to pursue a career in music which she kick-started with her debut EP, Sorry For Writing All The Songs About You which has earned millions of streams. The singer would go on to tour in the US and Canada with Ella Vos as well as tour Europe with Canadian singer Carlie Hanson.

The stunning single ‘Crash’ was written by Clara Mae in collaboration with Cassandra Ströberg, Johan Lindbrant and Madelene Eliasson, who also produced the song. The song was mixed and mastered by Lars Norgen, who has previously worked with Tove Lo. While creating her own music, the singer calls upon the likes of Holly Humberstone, Troye Sivan and Kacey Musgraves. for inspiration. In turn, her sound calls to mind the contemporary stylings of Halsey, Tove Lo, Sigrid and Astrid S.

No more overthinking, no more self-doubt: dare to lose control and fall head over heels for Clara Mae with her latest single ‘Crash’. The singer has taken classic, elegant tones and filled them with hope, radiating love and affection to the simple moments that carry a relationship.

“I think many people are scared to really let themselves fall head over heels in love with someone. It’s scary to be vulnerable. Will the happiness you feel right now be worth the pain if it ends? For me, yes. He will be the best I’ll ever have even if we crash.” – Clara Mae shares her thoughts on the single.