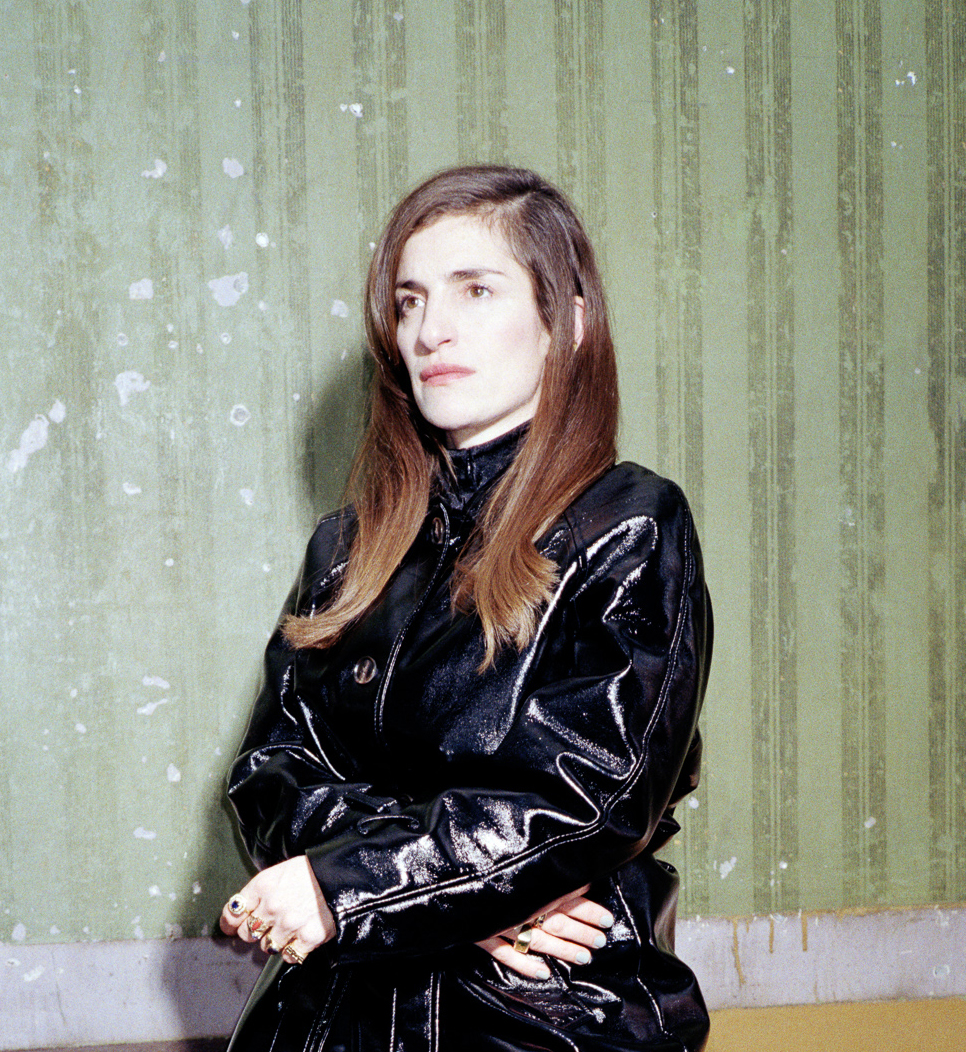 Avant-pop songstress Josephine Philip has released her latest single, ‘The Clue’ on the 8th of October via Midnight Confessions. The single is taken from her upcoming debut solo album which will be released in the spring of 2022. The singer crosses genres, having worked with several renowned producers including co-writing and featuring in Christian Löffler’s ‘Running’ (which would appear in the Our Girl Series) and ‘The End’. As one-half of the duo Darkness Falls, Josephine Philip has worked with Trentemøller, who acted as the producer for their EP and album. The duo also won a Robert prize (the Danish version of the Oscars) for Original Song of the Year for their contribution to the Danish film Shelley. During this time, they opened for the likes of The Shins and Yelle. Independently, Josephine has toured with Trentemøller performing at major festivals such as Coachella and South by Southwest.

While Josephine Philip was born and is currently based in Copenhagen, Denmark, she spent a brief amount of time studying in Suffolk, England. The singer is inspired by a wealth of artistic expression; choral works, contemporary art and performance, jazz standards, experimental music, film, literature and classical music. Artists who inspire the singer-songwriter include Beth Gibbons, Nina Simone, Lana Del Ray, Nancy Sinatra and Nick Cave. In turn, ‘The Clue’ reflects the timeless styles of these artists closely while retaining its own, unmistakable uniqueness.

Mesmerizing in her simple tones, Josephine Philip leads the listener down the road of melancholia and inescapable truth. ‘The Clue’ is a sonic edition of a slow tango, illuminated by a dying relationship and fuzzy distorted electronics while the irreverent soundscapes drawing the mind to the unattainable perfection of relationships. The songs for the singer’s upcoming album are written and produced in collaboration with Copenhagen-based producer and musician Lasse Martinussen.

Speaking of the single, Josephine Philip tells us: “‘The Clue’ is a contemporary love song. It revolves around impossible love and the acceptance of it. The track is also an homage to Nina Simone’s version of Billie Holiday’s song Don’t Explain. Don’t Explain was written by Holliday in response to one of her husband’s affairs. When he tried to explain away why lipstick was on his collar, Simone responded disgustingly “Take a bath, man; don’t explain.”  The Clue is an inspirational tribute to the great women, their sound, storytelling and courage, who took to the microphone and stage before me.”