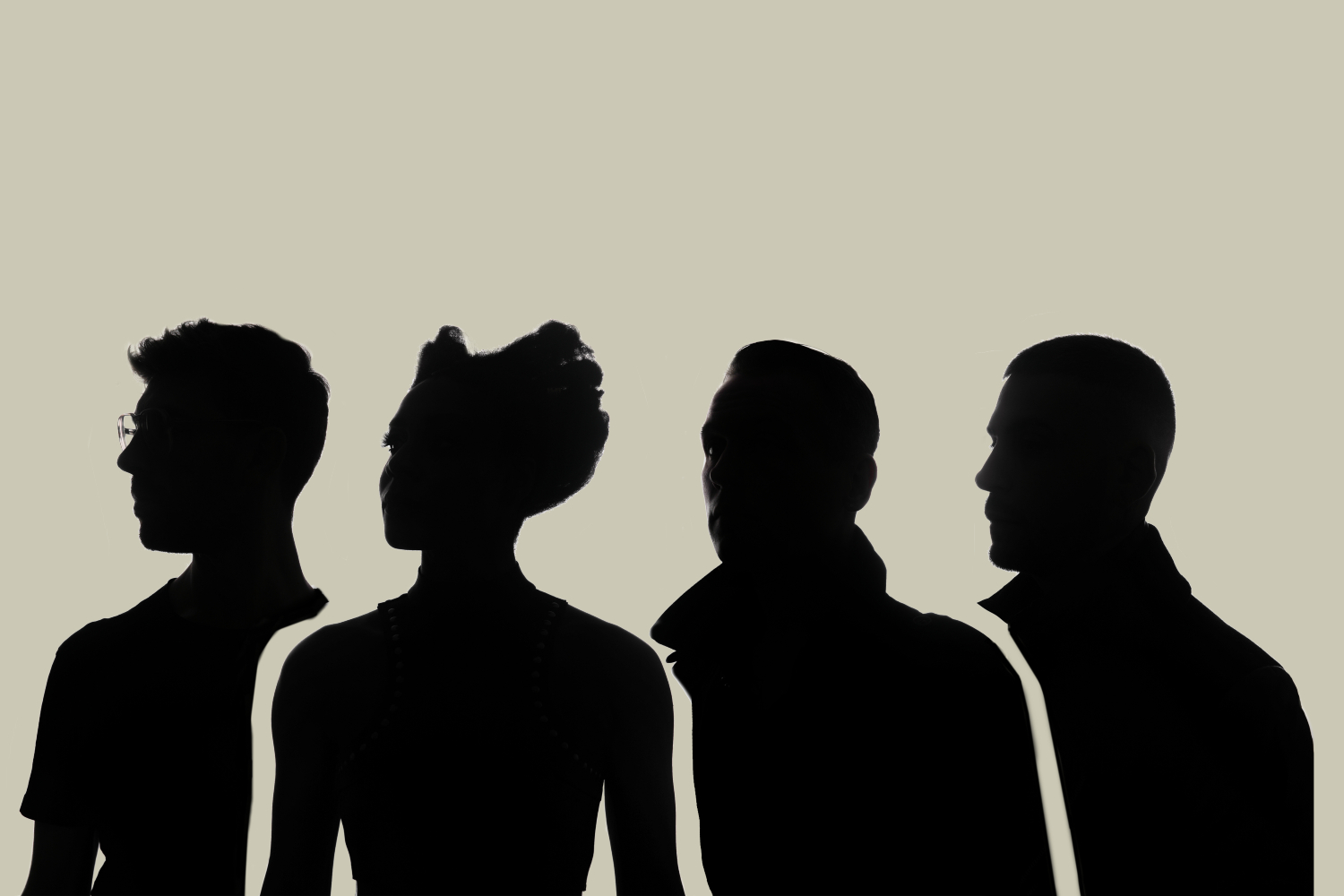 Newly formed electronic London-based quartet Jet-G have released their sophomore single, ‘Give Me Air’ on the 7th of October via Future London.

Jet-G is the acronym & collaboration between electronic producers Jolliffe, female vocalist ECKOES, Modestep’s founding member Tony Terror and GENTRY. ‘Give Me Air’ follows the band’s debut single, ‘Heartbeat’, a collaboration with the Japanese drumming troupe KODO and Resident Advisor, which appears on a compilation album alongside SKREAM, Simian Mobile Disco and Rufus Wainwright.

Jolliffe is an esteemed music engineer, musical director and producer, working with some of the biggest artists in the world. Independently, he has received airplay from BBC 1Xtra, BBC Introducing, Kiss FM and Rinse FM while as part of the iconic London band The King Blues, he earned consistent support from BBC Radio 1. Jolliffe and Terror have become known for their back to back DJ sets, twice seen at London’s legendary Fabric. As part of the Heritage Orchestra, GENTRY has performed in arenas around the world, most notably with Pete Tong as well as playing regularly with Quincy Jones and acting as a writer, performer and producer with Damian Lazarus. Solo artist ECKOES toured the UK and Europe after her debut release on German Label Absent Minds began to draw press attention from the likes of Wonderland and Clash Magazine, as well as support from BBC 6 Music.

On an epic journey to capture the zeitgeist of London, Jet-G find inspiration in the likes of Portishead, Hans Zimmer, Massive Attack, Bjork. The broad backgrounds of each artist involved paired with forward-thinking production and writing styles means that their sound calls to mind a unique mix of the vocal stylings of Bjork and London Grammar and the production stylings of Portishead and Aphex Twin. The quartet is comprised of Jolliffe (on synth, programming and production), ECKOES (on vocals and production), GENTRY (on Piano, synth and programming) as well as Terror (on synth, programming and production).

Gradually opening with a poetic grace that few possess, ‘Give Me Air’ contrasts classical styles with modern, harsh and scattered beats. Jet-G prove the worth of collaborative efforts as the unique, almost operatic vocals are introduced to dark, rhythmic basslines and an underlying driving force. The layered tones of elaborate piano keys provide the vows to the unbreakable marriage between two polar opposite elements: the classical and the experimental.

Speaking of the single, ECKOES from JET-G tell us: “We were in a small studio in London Fields during the covid lockdown. Rob (GENTRY) was playing about on the grand piano at the end of a writing session & we just started recording. The guys began to produce as they went & I could hear a melody & lyrics almost immediately. The songs were kind of accidental, but within a few hours, the bones of two singles had been recorded.”