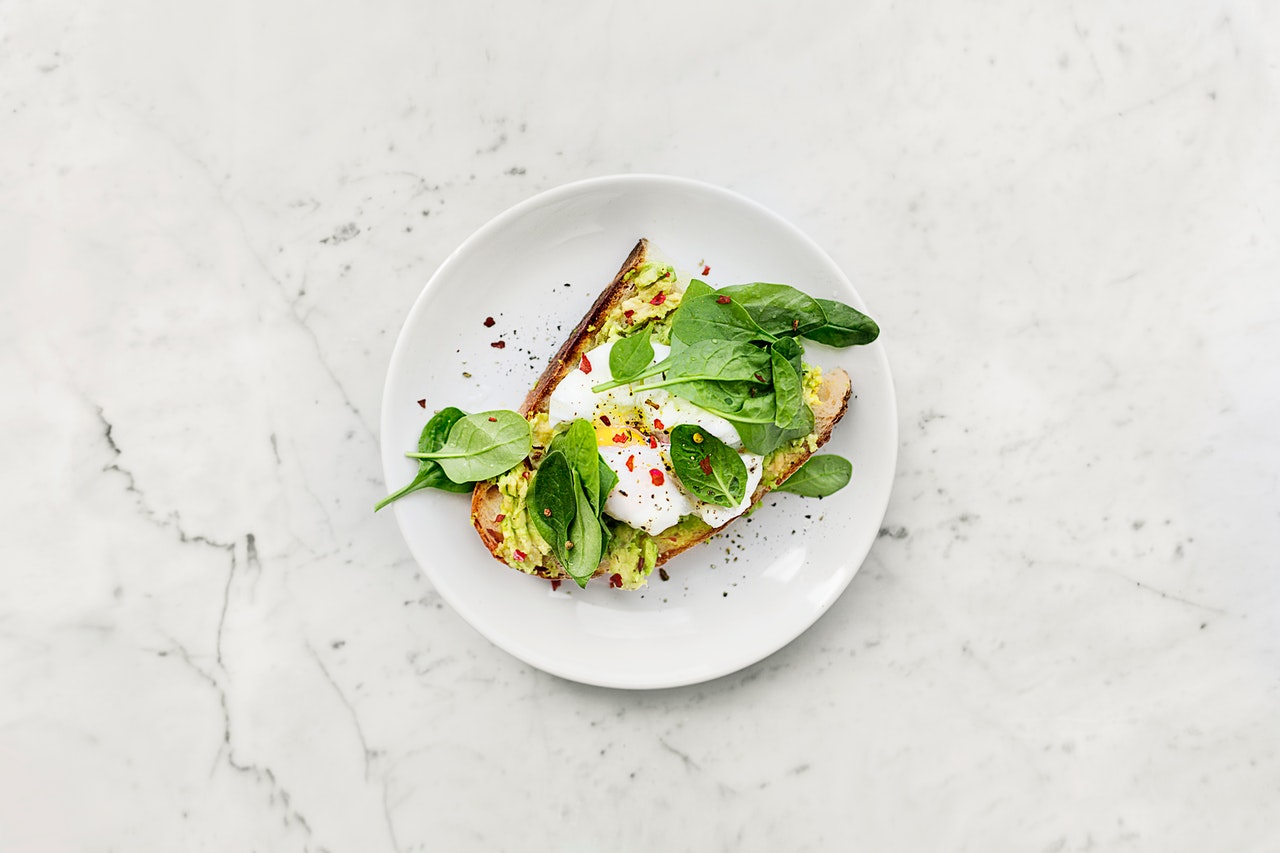 Choose These Alternatives to the 6 Most Common Unhealthy Indulgences

If there’s one thing common to just about all people, it’s that we’d all like to live healthier lives and give up some of our indulgences and vices. The problem is that, when you look at all the things in your life that you’d like to change, the situation can feel so overwhelming that you hardly know where to begin. Would you like to quit smoking? Maybe you’ve already tried using a nicotine replacement product, and it didn’t work for you. Would you like to lose weight? Weight loss can be so slow that it often seems impossible to make any progress without feeling like you’re missing out on all of life’s basic pleasures.

In this article, we’re going to discuss an easier way to live a healthier life by thinking about things a different way. If you only focus on the big picture, you’ll end up feeling so overwhelmed and discouraged that you won’t end up changing anything at all. Instead, think in terms of making easy substitutions. By identifying the unhealthy indulgences in your life and substituting them with healthier alternatives, you can enact changes in many small ways that’ll end up making a big difference – and you’ll do it without feeling like you’re in a constant state of self-denial. Use these simple ideas to get yourself started.

Drink Seltzer Instead of Beer

You’ve probably noticed that seemingly every major beer producer in the world has begun to offer seltzer over the past few years, and the reason for that is proudly displayed on just about every can of seltzer that you can find in the supermarket: Switching from beer to seltzer can help to reduce your consumption of carbohydrates. On average, a can of hard seltzer contains around 100 calories and 2 grams of carbohydrates. Even a light beer, on the other hand, will typically contain about 150 calories and 8 grams of carbohydrates – not acceptable if you’re trying to live the low-carb lifestyle. Seltzer also isn’t fermented from grains, making it naturally gluten free.

Drink Carbonated Water Instead of Soda

If you prefer your fizzy beverages on the sweet side, you might be a soda drinker rather than a beer drinker – and if that’s the case, you can make a healthier substitution here as well. Simply drink carbonated water instead. If you think that you’re doing yourself a favour by drinking diet soda rather than sugar-sweetened soda, think again. Studies suggest that people who drink diet soda are more likely to be obese and to have diabetes or heart problems compared to people who don’t drink soda at all. If you absolutely don’t want to drink something that’s not carbonated, switch to carbonated water as an alternative to soda. Carbonated water isn’t sweetened, but you can find flavoured versions. It’s even possible to find carbonated water flavoured with a splash of fruit juice, which typically has fewer than 20 calories per can.

Vape Instead of Smoking

If you’re a smoker, there’s a good chance that you’ve tried to quit at least once. There’s also a good chance that you weren’t successful in quitting for any substantial length of time because traditional nicotine replacement products don’t work for most people. Buy a vape kit from a company like V2 Cigs UK instead. Although quitting completely is always the best decision for your health, that’s not always easy to do – and the UK’s leading health authorities estimate that switching from smoking to vaping can cut your health risk by at least 95 percent. The best part is that vaping is substantially less expensive than smoking. By switching, you’re likely to save several hundred pounds per year.

Eat Veggies Instead of Pasta

Everybody’s trying to reduce their intake of carbohydrates these days. Although we mentioned switching from beer to seltzer earlier in the article, let’s be honest – the biggest portion of your carbohydrate consumption probably comes from what you eat. If you’re a bread lover, finding a low-carb substitute that’s truly enjoyable to eat is hard. For pasta lovers, though, it’s an entirely different story because vegetables can be perfect substitutes for pasta in many situations. Try slicing eggplant paper thin, for instance, and using it as a substitute for lasagne sheets in a baked pasta dish. Feel free to pile on the cheese, because switching from pasta to eggplant will eliminate hundreds of calories from your meal. If you prefer noodles, spiralised eggplant or zucchini can be a perfect substitute for spaghetti or linguine.

Eat Plant-Based Protein Instead of Meat

It’s no secret that meat isn’t healthy, and it’s also well known that meat production is horrible for the environment. Until recently, though, many people found it impossible to switch to veggie meat because plant-based protein simply couldn’t compete with meat in terms of flavour. In recent years, though, veggie protein has come a long way. New scientific developments have resulted in the creation of plant-based meats that taste just as savoury as real meat while lacking the tofu-like “sponge” texture of past veggie proteins. While you’re not going to find a perfect plant-based substitute for filet mignon – not yet, at least – products like veggie burgers and “chicken” strips have become so realistic that there’s really no reason not to replace at least some of the meat in your diet with them.

Increase Your Activity Level Instead of “Working Out”

Why do so many people have trouble establishing workout regimens when it’s obvious that doing so would help them lose weight and feel fitter? We’d like to propose that some people have trouble working out because of the commitment required. Beginning a workout regimen means that you’re committing to set aside a certain amount of time to exercise at least a few days a week – and you probably don’t feel like you have the time to spare. Instead of committing to a workout regimen, try looking for ways to increase your activity level throughout the day. Take the stairs instead of using the elevator. Park further away from stores when running your daily errands. Play with the dog or your children for a few minutes every day when you get home from work. If you always look for extra ways to keep your body in motion every day, you’ll see a difference that adds up over time.