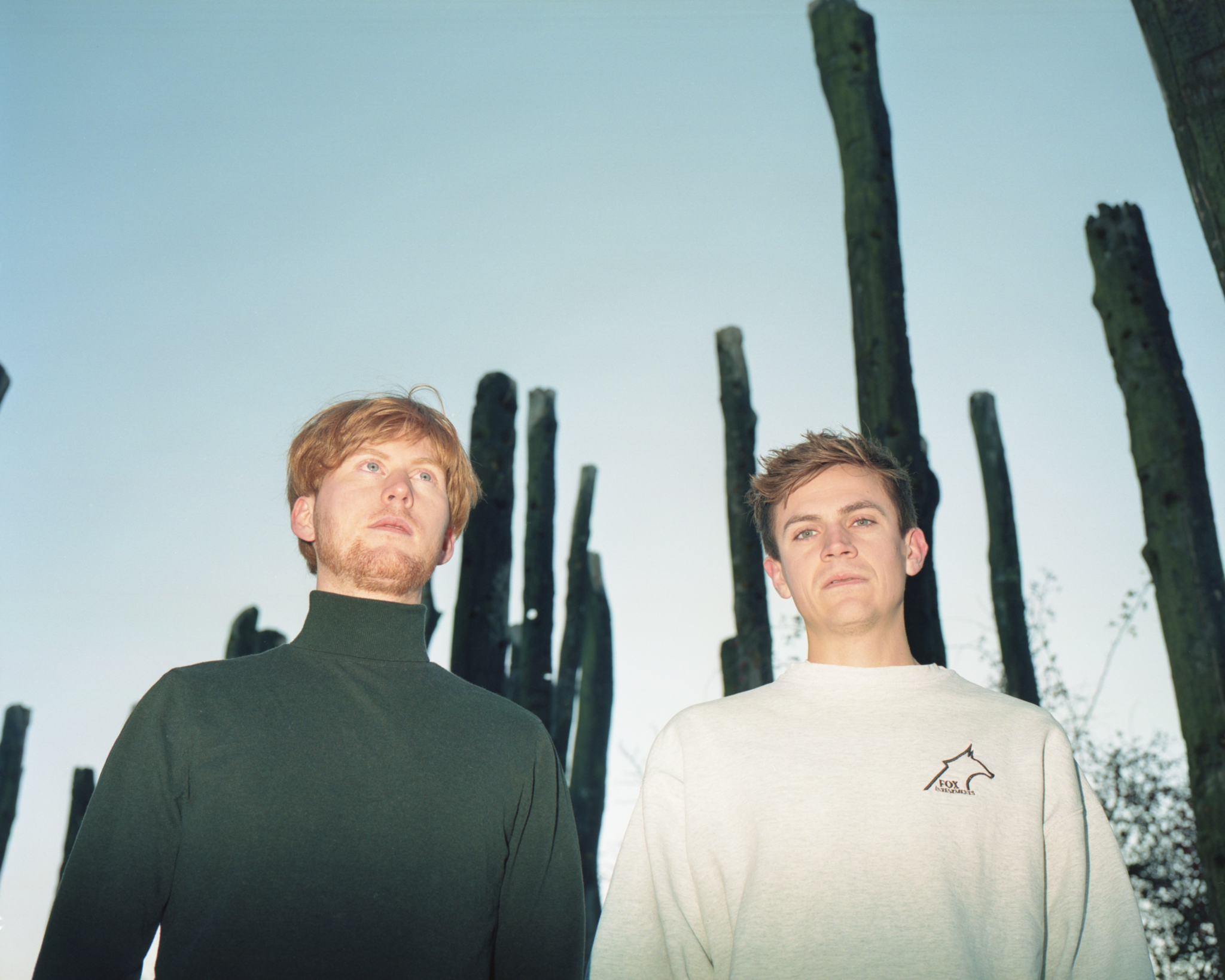 Electronica duo BYLJA have released their debut EP Sojourn on the 24th of September via Springstoff. The duo have made themselves at home on stage, appearing at several of Denmark’s biggest festivals including Spot Festival, Uhørt Festival, Smukfest, and Stella Polaris, as well as sharing a stage with well-known acts such as Maribou State and Lydmor. Offstage, the duo have also provided official remixes for German duo KIDSØ and Czech duo teepee.

Born and based in Copenhagen, Denmark, Marchel Mørk and Emil Aagaard met each other at a school musical and bonded over their love of cheese and synthesizers. They formed BYLJA in 2018, where they would explore the inspiring sounds of Jon Hopkins, Christian Löffler and Boards of Canada in their music. The Sojourn EP sits closely to these influences, drawing parallels to the works of Kiasmos, Rival Consoles and Bonobo.

Building a futuristic universe with their atmospheric tones, the listener is drawn into the vast, awe-inspiring chasms of space and sound created by BYLJA. It’s within this melancholic tinged world that we find Sojourn, delicately hanging in the balance and providing a light, escapist cheer to the soundscapes. Be prepared to be lulled into a deep reverie as the mesmerizing forward-moving beats keep all entranced in their wake.

Speaking of the EP, BYLJA tell us: “Sojourn is the culmination of an idea of a cyclic album that sparked for the first time in 2019, when we lived on two different continents – Emil in Denmark (Europe) and Marchel in the United States. Separated by the Earth’s frontiers, and different time zones, but able to work on music through the digital space: we managed to create Sojourn in an ever-evolving process of data collection. We felt it was a bit similar to transferring data from a spacecraft close to Saturn to the Mission Control Center on Earth. With Sojourn, we have created a series of tracks that reflect different aspects of our inexhaustible source of inspiration – outer space.