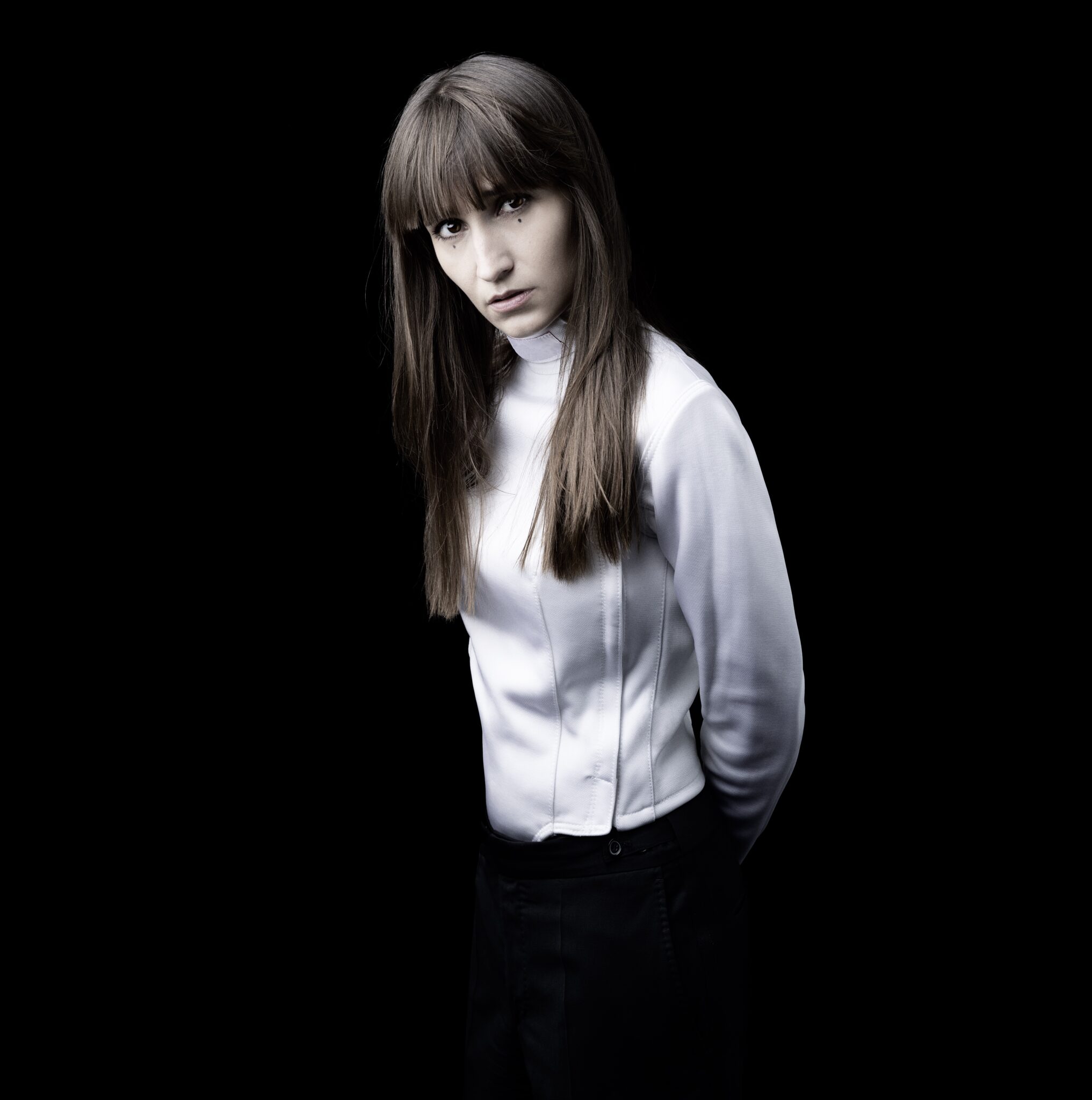 Stunningly psychedelic artist ANIQO has shared the captivating video for her latest single, ‘Fear’, made by the director and videographer Matthias Pfeiffer (aka Pupillendriller). The single was released on the 1st of October via SPRINGSTOFF and was produced by Guy Sternberg (Keane, Feist, Yoko Ono, Kings of Convenience). The video for ‘Fear’ is the second project with both the ANIQO and Pupillendriller, with the monochromatic video for her single, ‘Deep Sea Fish’ having been released recently.

Born in Wismar and based in Berlin, Germany, ANIQO enjoys travelling to London, with an occasional live performance in Notting Hill on the cards. Also recognised as Anita Goß, the singer regularly works with bandmates Torsten Füchsel and Illia Vovk, with whom she has recorded her debut album BIRTH, slated for release early next year.

Finding inspiration in the creative likes of David Bowie, Beth Gibbons, John Lennon, and Arcade Fire, her own sound is uniquely complex. Calling to mind artists such as Pink Floyd, Cocteau Twins, Sharon van Etten and Nick Cave who refuse to conform to the norm, ANIQO is not one to be missed.

What causes fear? Is it some inner construct that we create for ourselves or is it a portion of the world reflecting in your mind? Allow yourself to question your own thoughts with ANIQO and her darkly bewildering video for ‘Fear’.  The distorted reality portrayed in the video complements the psychedelic tones found within the single, creating a unique audio-visual experience to combat the world we live in.

Speaking of the concept behind the video, ANIQO tells us: “The video symbolizes confrontations with various fears… Matthias and I have a similar perspective on the world, also in aesthetic terms.  To visualize the feeling of a song is not easy but we managed to do that here.  Fear has many faces and I became even more aware of that during the shoot.”