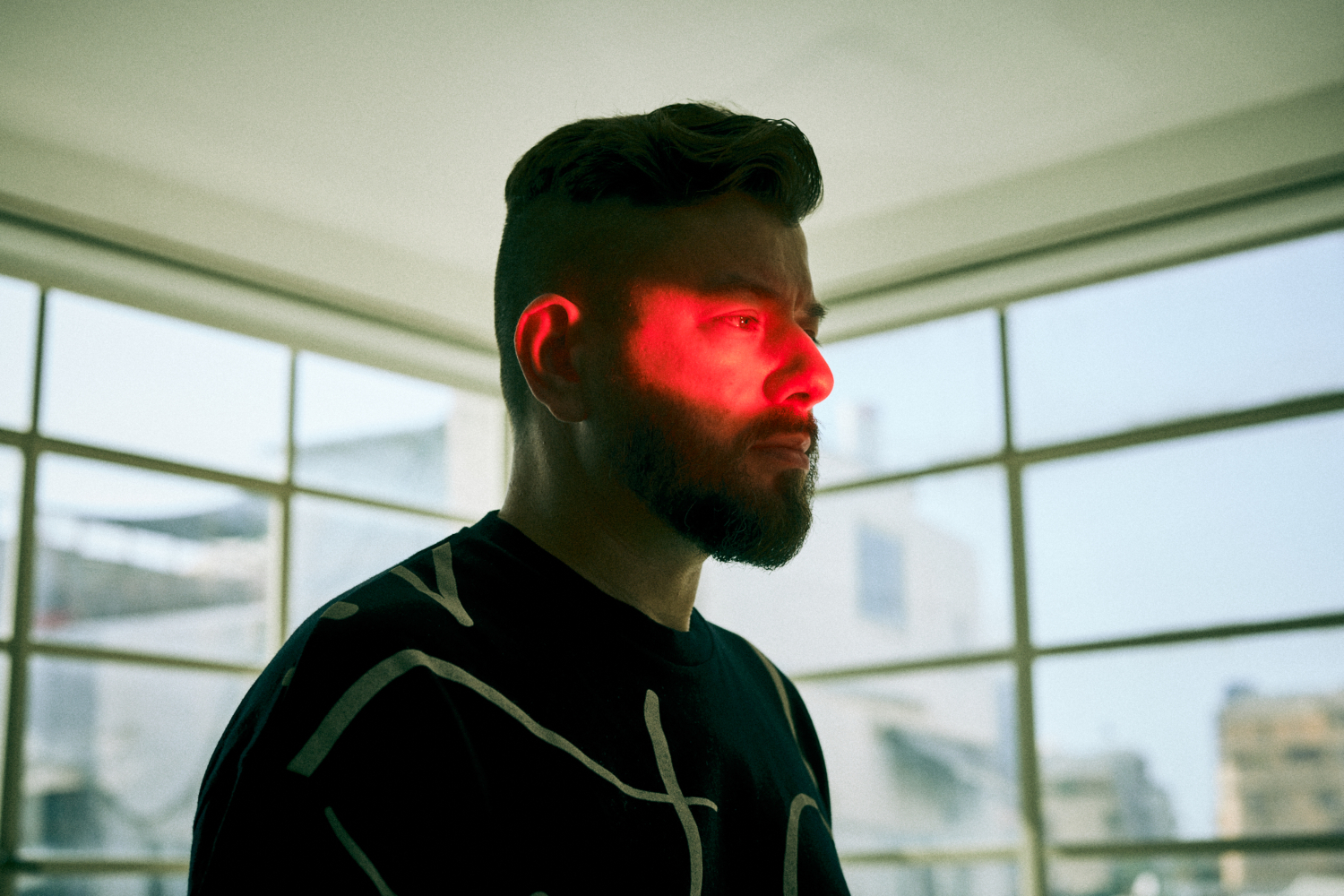 Renowned synthwave producer Highway Superstar has released his latest single, ‘Pangea’ on the 29th of October. The producer has provided official remixes for both Samantha Fox and St. Lucia and toured the globe, appearing in Moscow, St. Petersburg, Stockholm and London where he headlined at RetroFutureFest (performing alongside Futurecop, NINA, and Kalax amongst others).

Born and based in Tel-Aviv, Israel, the producer also responds to Alex Karlinsky when not operating under his pseudonym. His track ‘Careful Shouting’ was featured in the 2015 short film Kung Fury and the subsequent years saw Highway Superstar releasing music under the US-Canadian label Rosso Corsa Records before the producer took his own path in the industry.

While sourcing inspiration for his unique synthwave sound, Highway Superstar calls upon a wide range of music including American west coast AOR’s and modern chart-topping pop records as well as dominant music producers from the 80s such as Michael Cretu, Stock Aitken Waterman, and Trevor Rabin. His own sound calls to mind the likes of Duran Duran, FM84 and The Weeknd.

Join us as we journey back in time to the world before humans imposed their concrete creations upon the world. It’s here, where the mists of the jungles eventually meet vast open plains that we find Highway Superstar and his latest organic release. ‘Pangea’, the mother continent calls and with it an untouched Eden of adventure and freedom.

The producer tells us about the inspiration for the single: “Pangea was written about the fantasy to go back to simpler times; when nature was earth’s ruling force and there weren’t any humans around to tarnish it. The music came to me instantly, but I sat on it for some time before I started hearing the chorus in my head. I knew I wanted to name the song Pangea, and the lyrics to the chorus were already pretty clear to me but otherwise, I had no lyrics. When I started recording it all came into place quite naturally, especially the chorus. As the song took shape and I realized it’s gonna take the listener to a fantasy land, I decided to augment that emotion with Saxophone and some foley effects. I hope it takes you on a journey!”

The single is taken from his upcoming album, Contraband which will be released on the 19th of November via Dive Into Music. Pre-save here.