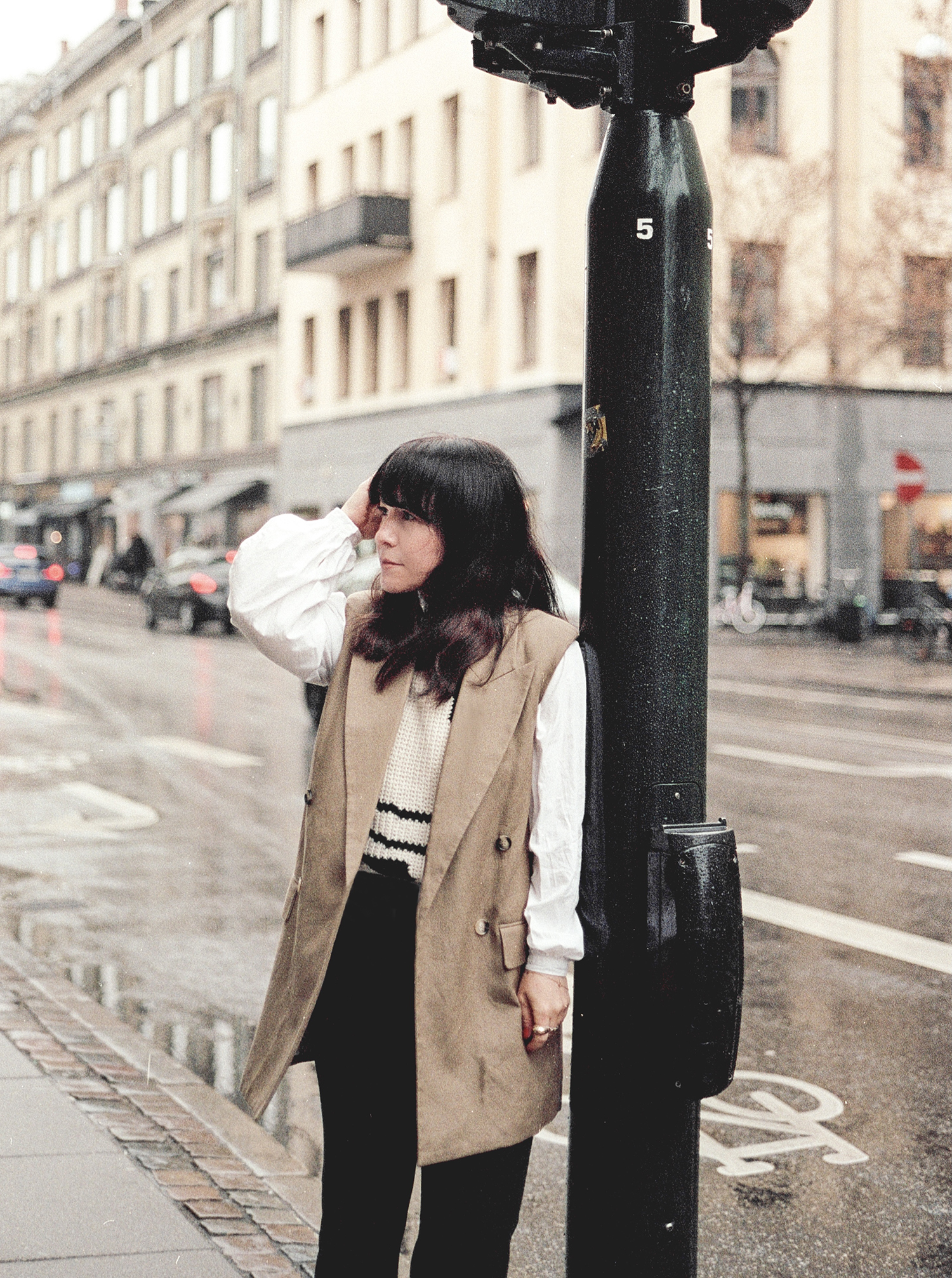 Cinematic singer-songwriter Hannah Schneider released her latest single, ‘We Will Be The Only Sound In The World’ on the 5th of November. The single is the first to be shared from her upcoming album Ocean Letters which will be released in September 2022 via Midnight Confessions.

Born and based in Copenhagen, Denmark, Hannah Schneider has previously both lived and toured in the UK. Hannah signed to Sony Music in 2009 and subsequently released two full-length albums – a self-titled debut and Me vs I. In 2014, her third album Red Lines was released on Mermaid / Sony and UK label Lojinx. Her atmospheric sound has also recently appeared in the international nordic TV series Ride Upon the Storm. Constantly evolving, Schneider makes up part of the performance duo Philip | Schneider with fellow labelmate Josephine Philip.

Creating an intimate connection between the neo-classical and the modern, Hannah Schneider holds up a mirror to a melancholic world while gently decorating it with shimmering electronic embellishments and an escapable truth. ‘We Will Be the Only Sound in the World’ finds the balance between sensual and melancholic as the singer’s engaging charisma compliments her ambient Nordic soundscapes.

Speaking of the song, Hannah Schneider tells us: “This is the first single from my forthcoming album “Ocean Letters”- an album that is thematically inspired by Danish poet Siri Ranva Hjelm Jacobsen and her little book of the same name, that talks about the evolution of the world as it is seen by the Ocean. This song is written from the perspective of a conch shell, telling its stories of the grains of sand and the waves that indented it, playing with the fact that seashells actually are a kind of amplifier of ambient noise. The song was written during a lockdown in Denmark this January, and it reflects the feeling of pandemic stillness – the lack of aeroplanes in the sky, and traffic sounds that usually create eternal background noise.”