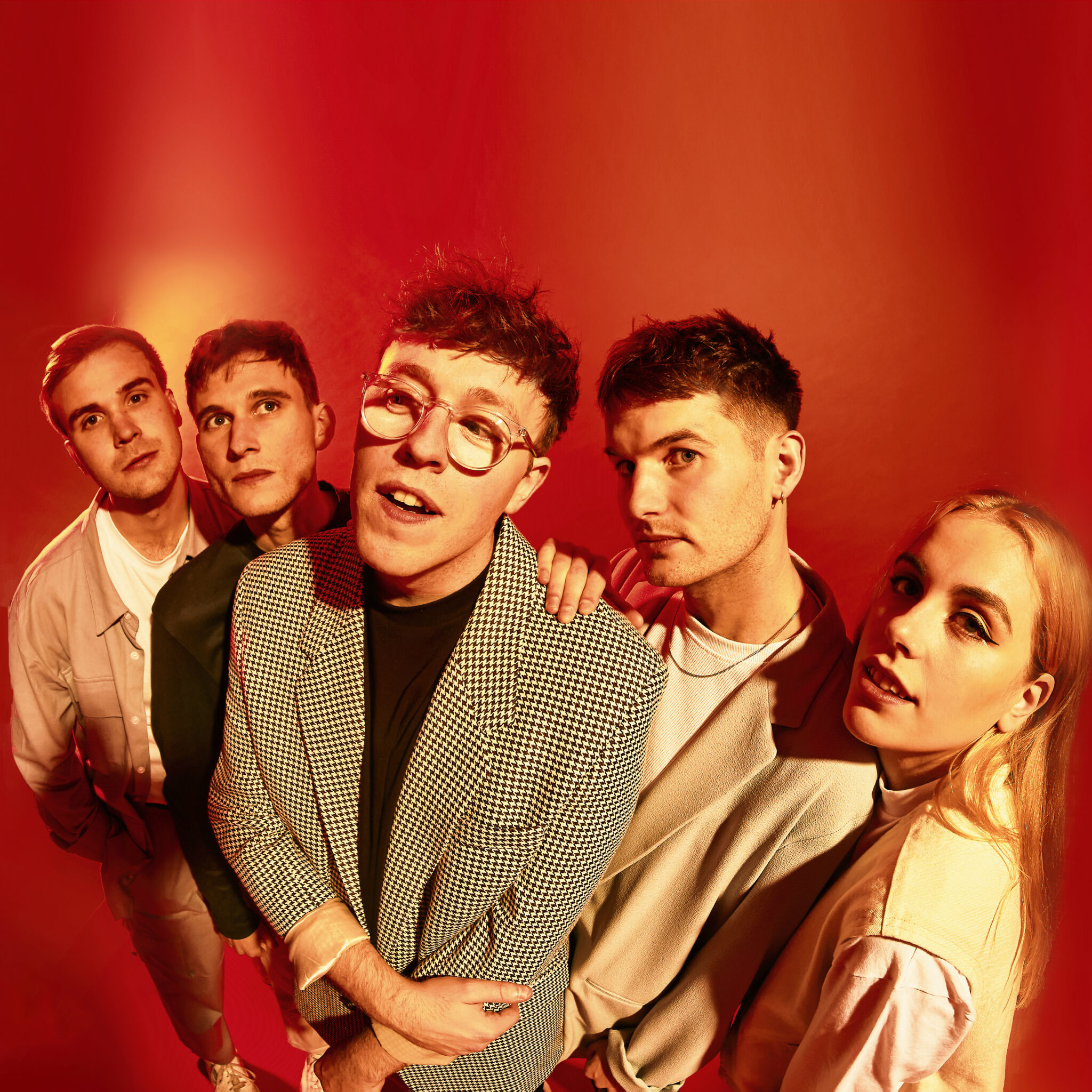 On “Bitter Sweet Symphony”, Deco transform The Verve’s britpop anthem into a shimmering, electronic-tinged track that nods in the direction of Duran Duran or Depeche Mode as well as to their modern-day contemporaries in CHVRCHES and The Weeknd. Combining a synth-laden, atmospheric instrumental with the soaring vocals of lead singer Max Kendall, it’s another timely example of the group’s ability and proven track record to create undeniable bops with a bite.

Speaking on the release, lead singer Max Kendall said, “2021 has been a crazy year for us, with the social media buzz, extensive songwriting and touring since things re-opened in the summer. We’re so excited to put out our first new music in over a year, and our first track released with Ultra Records. “Bitter Sweet Symphony” is an undeniable classic that reminds us of growing up, so we hope everyone enjoys our 80s-tinged, synth-pop take on it!”

The single follows on from their viral mash up of Oasis’ “Wonderwall” and Bronski Beat’s “Smalltown Boy”, boasting over 4 million views to its name and even receiving the seal of approval from both Bronski Beat’s Jimmy Somerville who said he was “blown away” by the version, as well as Oasis’ Liam Gallagher who shared it on his official TikTok account. This led to TV appearances on BBC News and Good Morning Britain, as well as plays on BBC Radio 1, BBC Radio 2, Radio X, Absolute Radio, Virgin Radio, and countless more across the world.

Now the newest signees to the imitable Ultra Records – home to the likes of Calvin Harris, Deadmau5, Steve Aoki and many more – the group’s trajectory is set to reach even loftier and exciting new heights as they begin this new chapter.

Check out the track below and follow the group here.