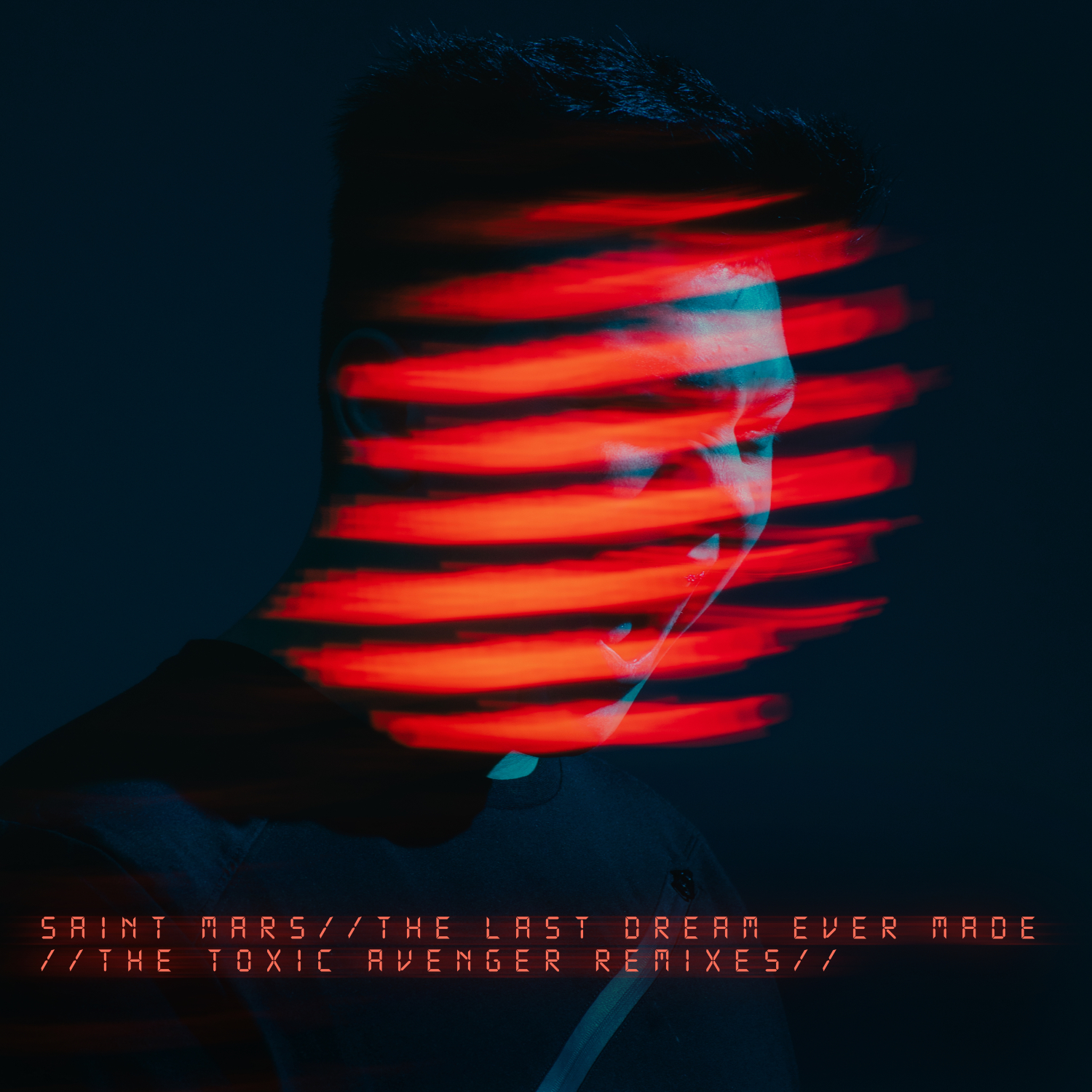 Synthwave producer The Toxic Avenger has remixed Saint Mars’ latest single, ‘The Last Dream Ever Made’. The two remixes have been released as a mini-album called The Toxic Avenger Remixes on the 26th of November via Grá Mór Phonic Records.

The Toxic Avenger has previously worked with several big names including touring with Skrillex, collaborating with Chromeo, OrelSan and Look Mum no Computer, and has done official remixes for Magic Sword amongst others. In total, The Toxic Avenger has collected over 60 million plays across platforms and support from Ultra Music and NewRetroWave Youtube channels. Born in Paris, and having spent two years in L.A., California, before returning to France,

Saint Mars continue their strong anti-bullying stance in their latest single, as the track draws a connection between generations: the age and circumstances don’t matter, it’s always the importance of remaining boldly fragile in the public eye that needs to be addressed. The song oscillates between steeped synth tones with a rolling bassline and the soaring chorus which, when introduced to The Toxic Avenger’s style it can be compared to the likes of Waveshaper, Kavinsky and The Midnight.

Speaking of the remixes, The Toxic Avenger tells us: “I don’t often do a double remix so I guess ‘The last dream ever made’ was really inspiring. I worked on the 2 remixes as if it was a two-part song, almost a mini odyssey. I always love doing remixes of pop songs more than strictly electronic music. They give me way more room to shape my own sound with the big help of the original song!”