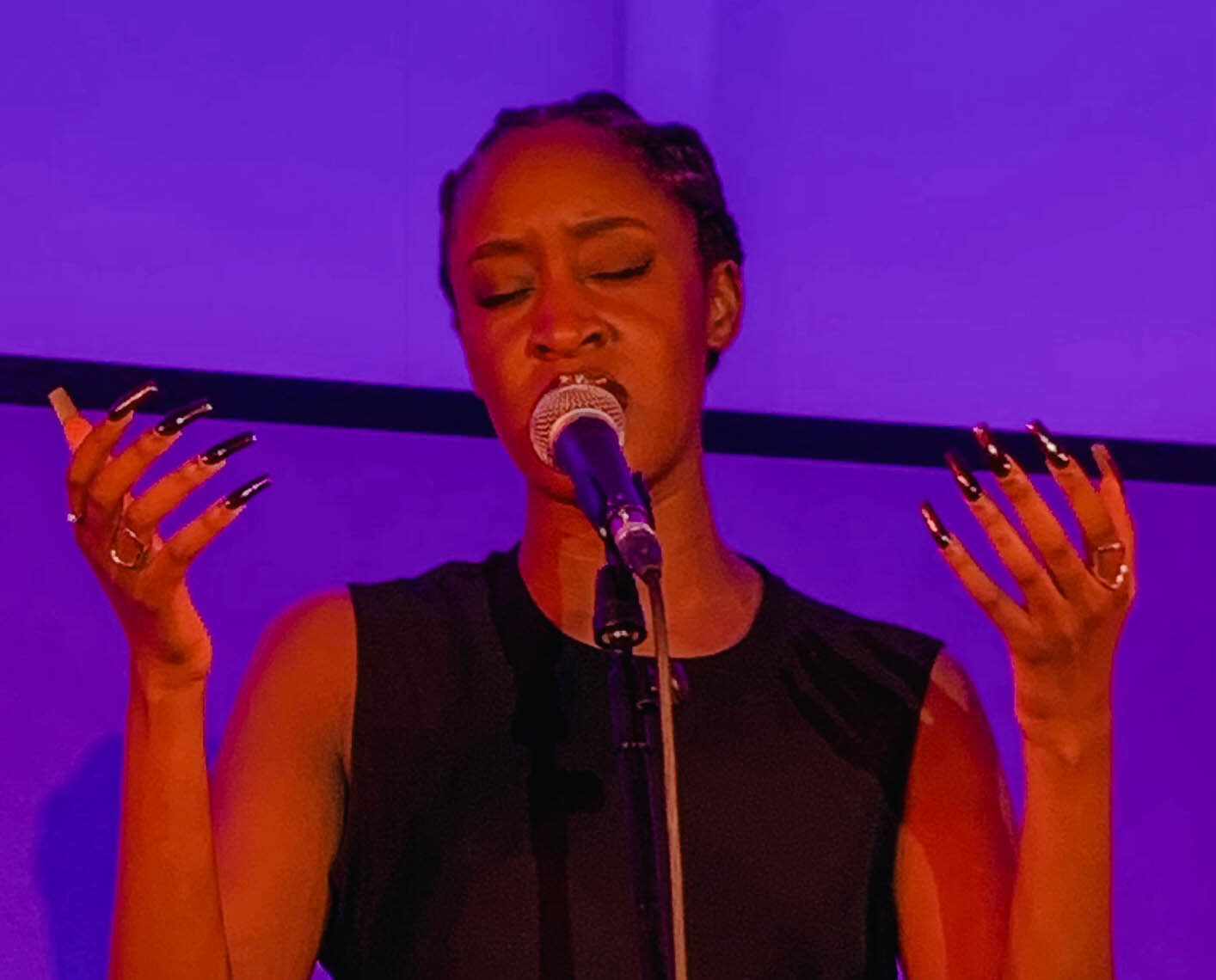 Ploom has announced a dynamic series of events, bringing together up-and-coming live entertainment, from music to comedy, all under one roof. These events have been designed to showcase the next generation of musical and comedic talent and thank their retailers for their support over this past year. The Ploom Presents series kicked off on Thursday 25th November, where award-winning vocalist Mysie was joined by rising star Emie Nathan at the Ploom Lounge on Argyll Street.

The series started running on 25th November and the 16th of December will be the last day. They focus on emerging talent, with the music event the first to be announced. The events feature musicians and appearances from four of the UK’s best up-and-coming comedians.

On the 25th of November, headlining was the incredible musician Mysie. Raised in South East London, Mysie is known for her genre-fluidity – uniquely blending pop with jazz and everything in between. In 2020, She won the Ivor Novello Rising Star award, which commends young British and Irish songwriters and composers who demonstrate exceptional potential and ambition. Since then, the soulful popster has gone on to collaborate with producer-to-the-stars Fraser T Smith (Stormzy, Adele, Dave) and release her second EP, Undertones.

The unique combination of these outstanding up-and-coming artists promises to provide an entertaining evening, whilst providing a glimpse into the future of the UK’s burgeoning music scene. RSVP for the 16th of December Ploom Present with Comedian Jamali Maddix.