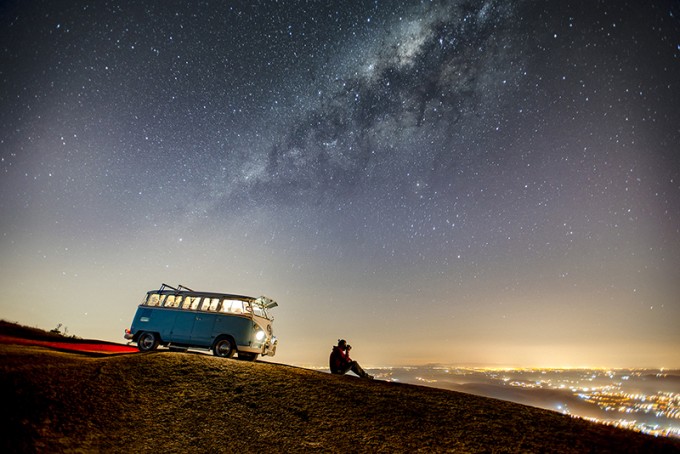 Photographer Ricardo Takamura drives back to the 70s

When picturing the 70s, most people automatically refer to the iconic blue Volkswagen van.

In his series titled “1974,” fine art photographer Ricardo Takamura tells the story of a last trip of an old blue VW Kombi made in the year 1974. The owner, Ronaldo Poli, is featured as the main subject and reveals the passion for the vehicle that developed after traveling across the United States in it with his father. The stunning images were shot with a long exposure, revealing the longtime affection and the passage of time. The varying angles provide an interesting perspective on how life and ourselves into adulthood. 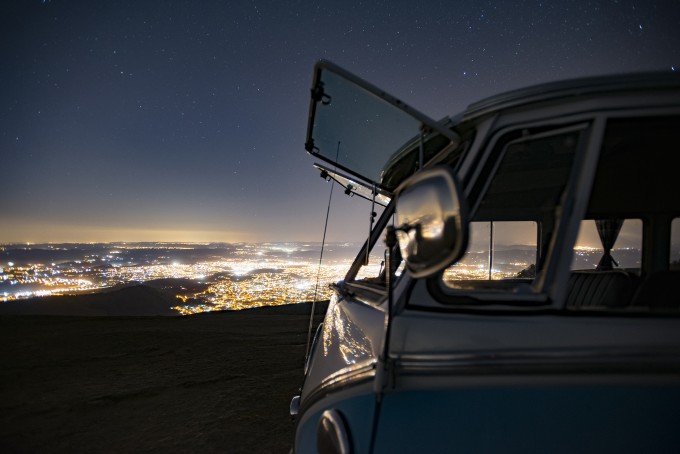 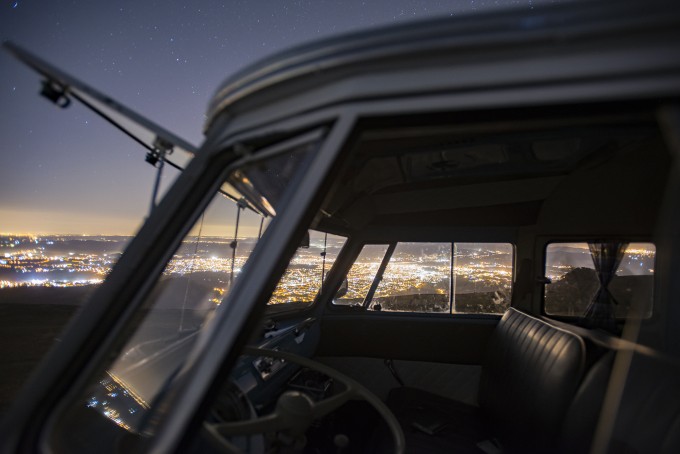 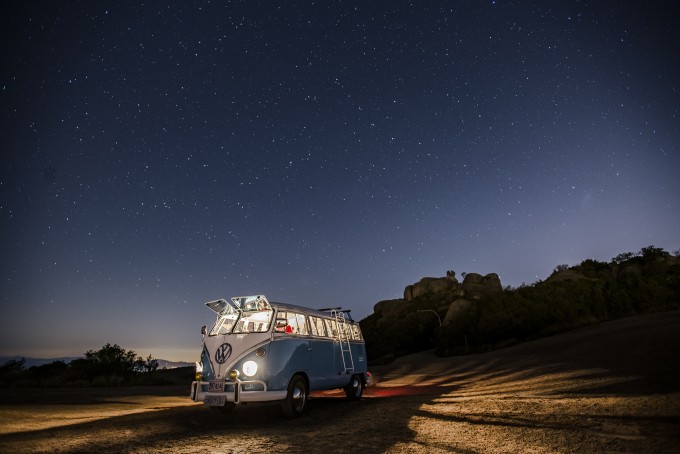 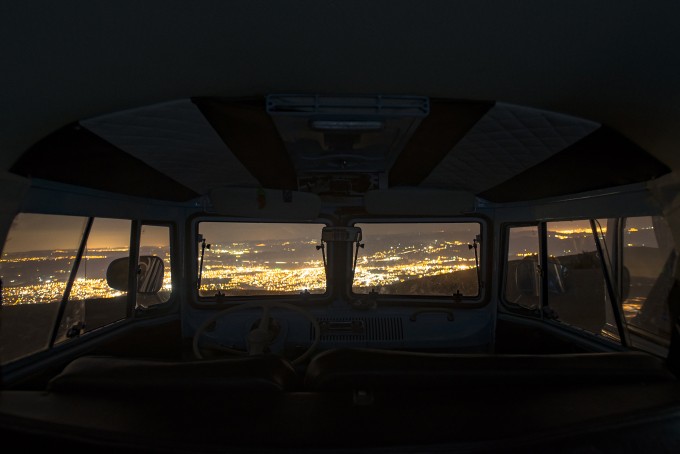