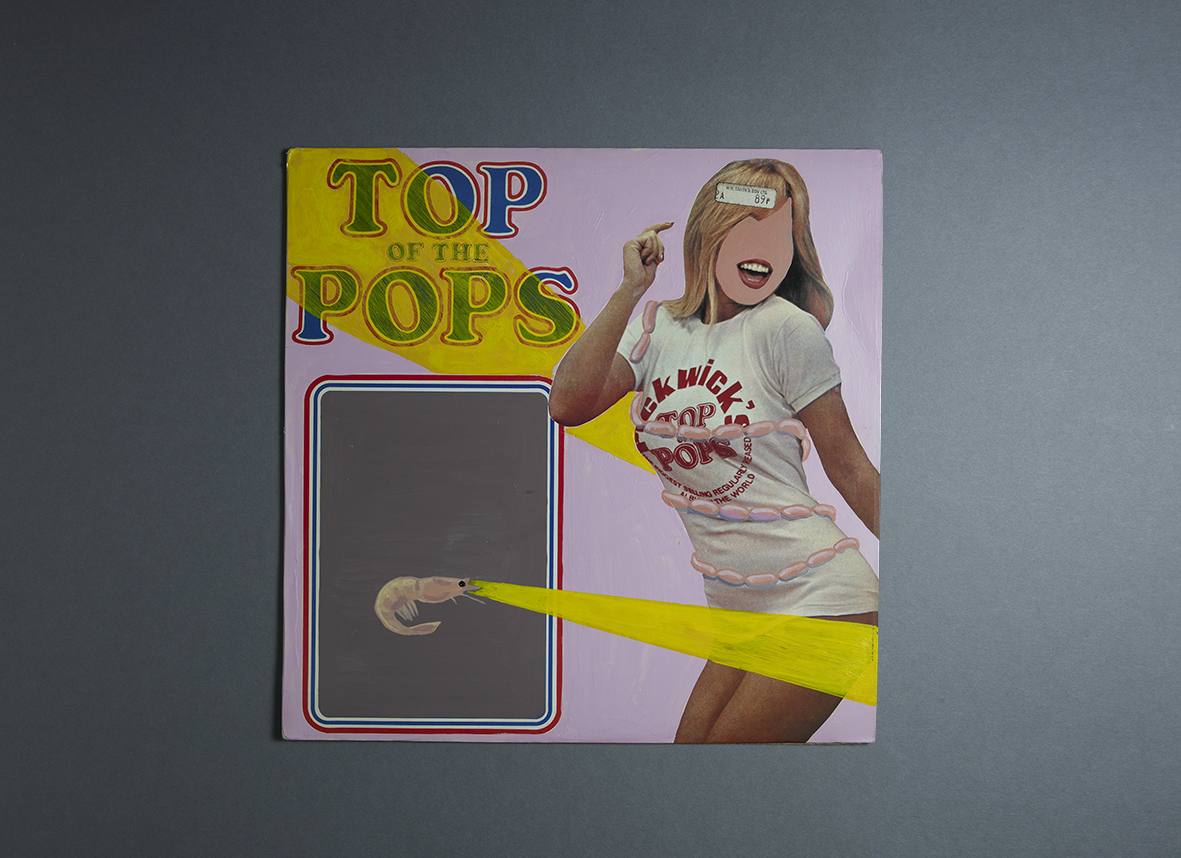 Not the Same Old Song

For some, vinyl records are the physical, nostalgic reminder of the bands they obsessed over as teenagers, the tunes their parents played throughout the house on lazy afternoons. They’re a tangible memory of what music was before the digital age, when concepts like the MP3, iTunes and Spotify were things of the distant future. Yet, despite their significance, records for many are now just relics, covered in dust and in some forgotten corner of a loft, or being sold for mere pennies at random car boot sales. However, artist James Connolly is out to give vinyls a new lease of life by using their covers as his canvas. 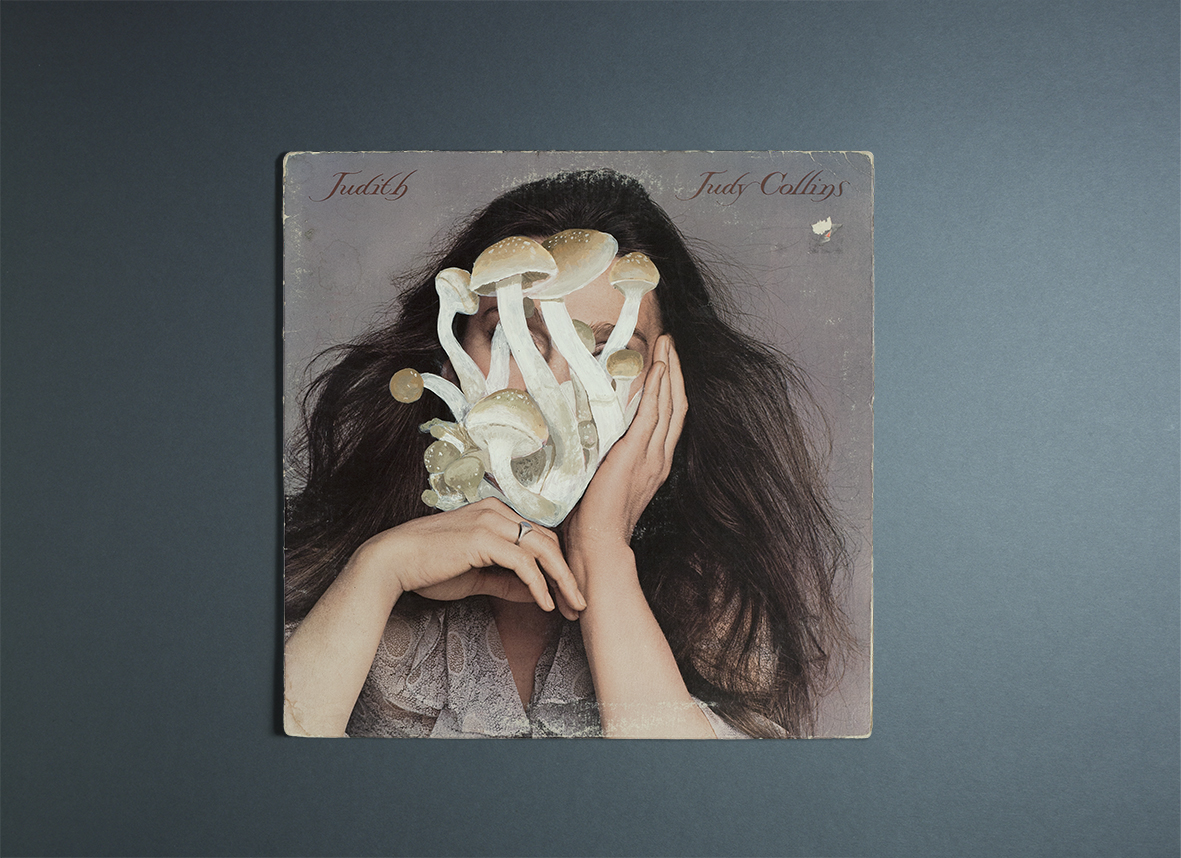 Often adding in somewhat random images or blocking out key features like the music artist’s faces by painting over them, Connolly’s work takes on a very surreal appearance. In a way the artist toys with the audiences memory as he presents much loved records in a slightly altered manner, making what was once the familiar, strange and off-key. 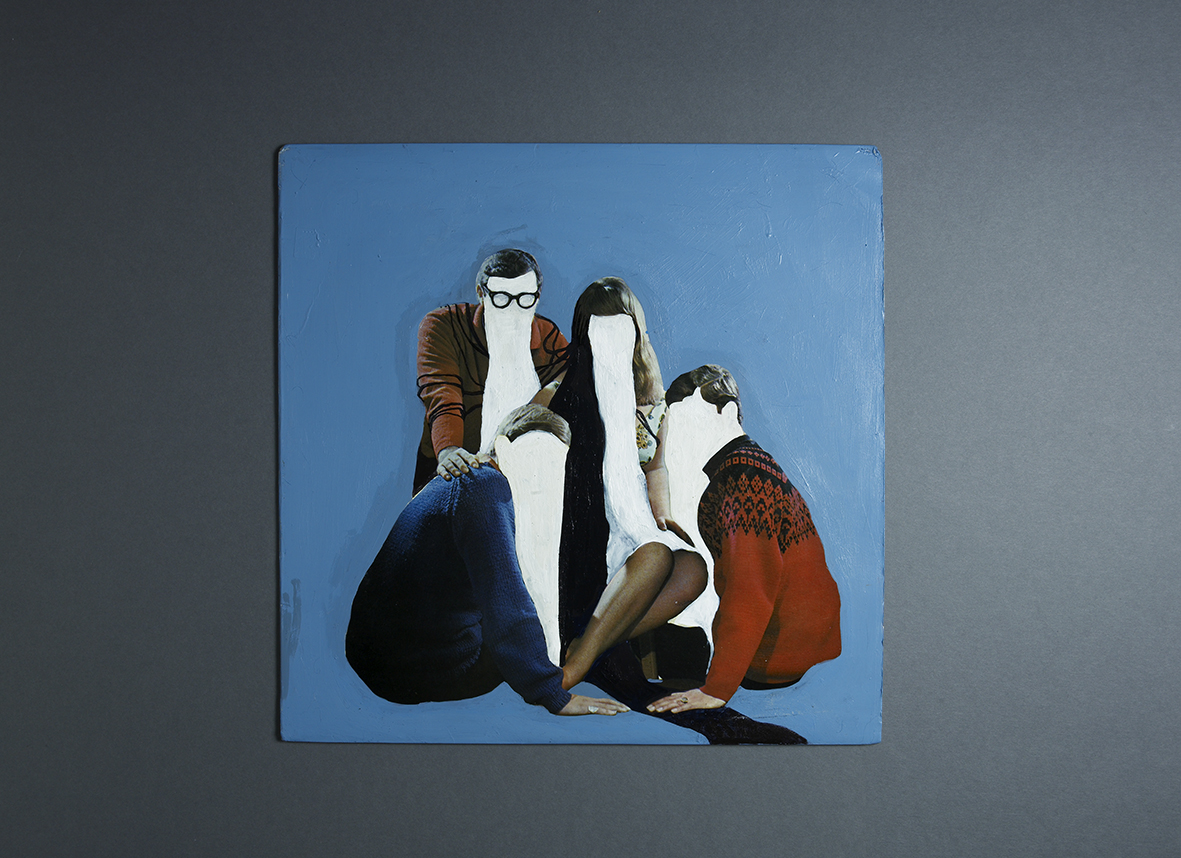 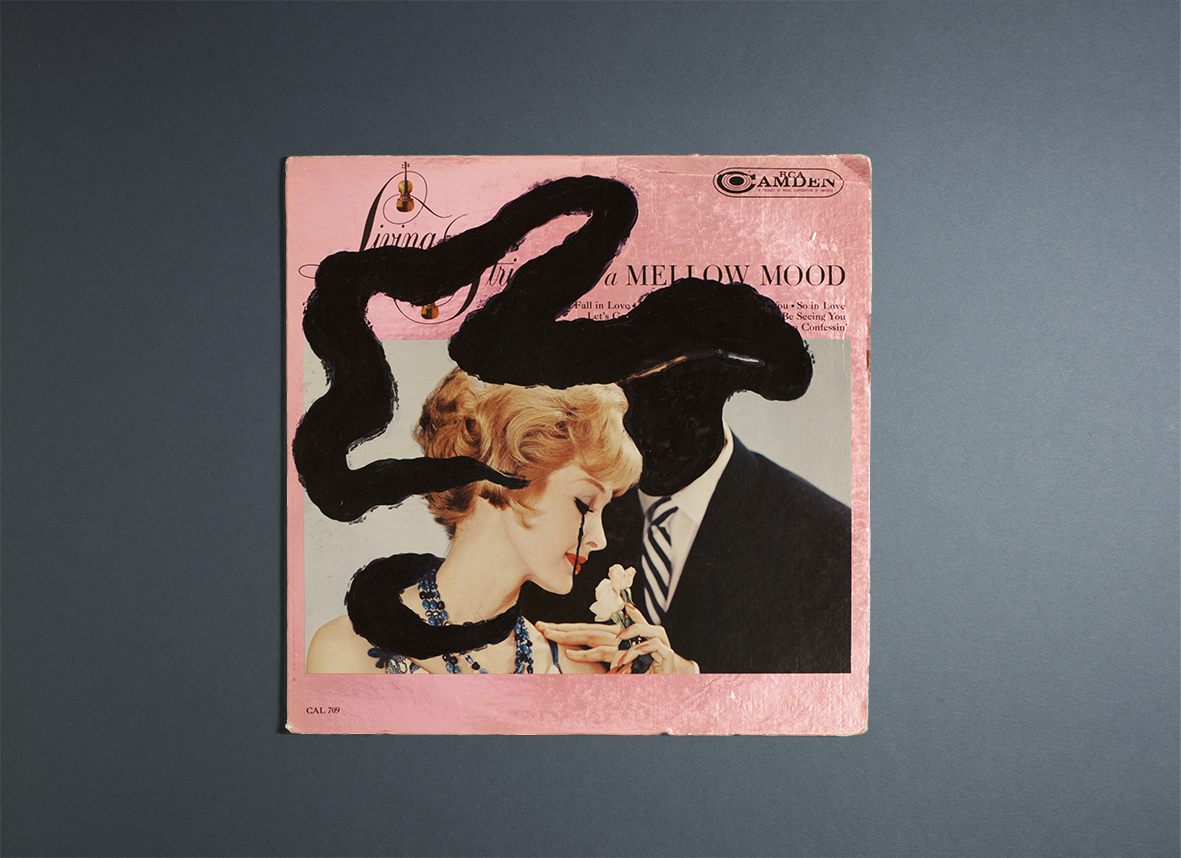 Trawling junk shops to find his materials, James Connolly subverts typical human relationships with objects as he proves that items that are deemed as worthless can actually acquire a new, engaging meaning, and even be appreciated in a modern, artistic context.