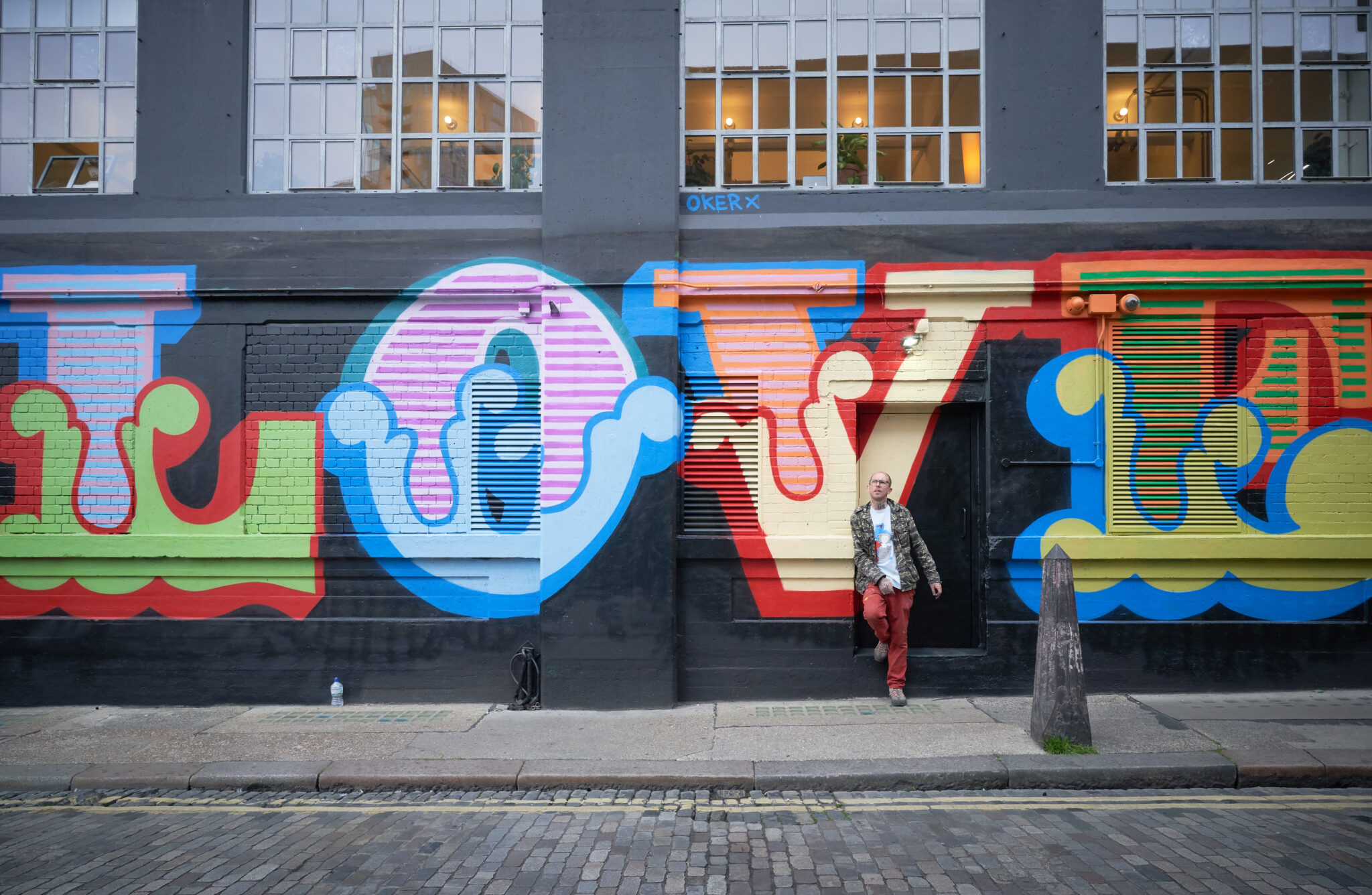 New research suggests London is loneliest region of the UK

After two years of uncertainty and social isolation, new research from the Jo Cox Foundation (conducted by ICM Unlimited) shows three-quarters of Londoners (77%) reported ever feeling lonely in the past month – 10% higher than the national average and the highest of all regions in the UK. The vast majority of Londoners (79%) still think there is a stigma around talking about loneliness, rising to a worrying 91% among young people in the UK.

Kicking off on Blue Monday (17 January) and running until 30 January, the Great Winter Get Together is the Jo Cox Foundation’s annual campaign to bring people together and reduce the stigma associated with loneliness – including the discomfort people feel talking about it. Around the UK the charity will be encouraging people to take action ranging from starting the conversation with those closest to them, up to organising community events.

Winter is the loneliest season of the year and this new research shows only a quarter of Brits (26%) feel comfortable telling a friend or relative about feeling lonely. Yet half of Brits (48%) would feel positive if a friend or relative approached them for support with loneliness – suggesting we are much more comfortable being there for a loved one than we are about asking for support ourselves.

Su Moore, CEO of the Jo Cox Foundation, said:
“Last year, an incredible 3.5 million people across the UK took part in the Great Winter Get Together. At this difficult time of the year, we need to have the courage to talk about loneliness, even if it feels uncomfortable. Our research shows that among young people, the most helpful way to tackle loneliness is the support of friends and family so we want everyone to know there’s no shame in sharing.”

“That’s why from 17-30 January we’re asking people to get involved with the Great Winter Get Together by taking action in their lives. That could look like checking in with a friend who’s going through a big life change, bringing up the topic in your new parents group, organising a walk in your community so people can connect, or simply letting someone you trust know when you’re feeling lonely. Sometimes the ‘smallest’ actions actually make the biggest difference.”

Anyone can take part in the Great Winter Get Together 2022 – by sharing their own experience, reaching out to someone they know who might be lonely, or organising an event to bring people together. To get involved, visit the Great Get Together website today for a toolkit of practical tips, and join the conversation on social media using #NoShameInSharing.