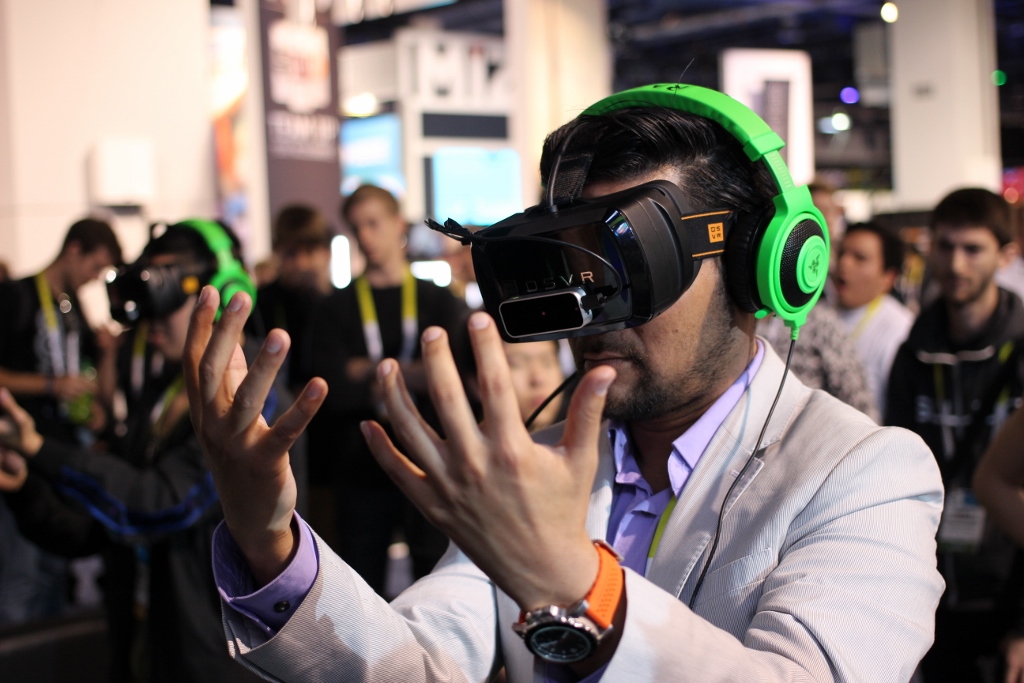 London is one of the world’s most vibrant cities, which says a lot, considering its competition ranges from New York to Paris or Tokyo. The city’s culture and architecture are unmatched. It is not only home to some of the grandest museums and buildings in the world, but also to the current football champions of Europe, Chelsea FC.

Yet, the capital city is more than just history and football. London is also a creative city with a thriving gaming and interactive entertainment industry. That is demonstrated by the annual London Games Festival, which sees 10,000 visitors every year. The festival returns April 1st, 2022 and runs until April 10th, once again with the mission to make London the games capital of the world.

However, we could argue the organisers of this event have achieved their mission. Between delivering the annual festival and hosting inbound missions to bring new investors and funders to the city, the London Games initiative has put the capital city on the gaming map. That said, it’s not just the work of the London Games that has allowed the city to achieve a highly regarded status. It’s also because there are dozens of game developers headquartered there.

As players, it’s easy to judge a video game if it doesn’t live up to our expectations. However, many don’t understand the hard work that goes into it. From the pre-production to the post-release stage, where everyone from designers, artists, programmers, and sound engineers work collaboratively, the development of video games is a complex process.

London has proved itself very capable of this, with reputable game developers like Space Apes headquartered there. Space Apes was voted by gamesindustry.biz as the best place to work in gaming for four consecutive years. Its portfolio includes Samurai Siege and Fastlane: Road to Revenge, a retro arcade game with urban themes and eccentric characters.

Hutch is also based in London; the game developer is best known for changing the way mobile car games are played by making them have more strategy. As of 2021, Hutch is one of the best mid-sized companies to work for in the UK’s gaming industry. Its most popular games include F1 Clash, which allows players to compete in 1v1 races with F1 drivers, including Lewis Hamilton and Max Verstappen, the two highest-earners in the league.

Another London-based game developer is Fan Studio, which specialises in mobile games and app development. In 2018, Fan Studio was nominated as a top UK app developer. Its catalogue includes more than 200 mobile games, including TrafficVille 3D, an app that was downloaded more than 5 million times.

As technology has advanced, so has the gaming industry. The sector now has several genres, such as iGaming. The iGaming sector includes sports betting, online casino games, and poker. The industry has skyrocketed in popularity in recent years, and the global market is now forecasted to reach nearly $130 billion by 2027.

London has been at the forefront of this transition, as the city hosts numerous gambling software developers, including Playtech, a leading supplier of online gaming and sports betting software. Playtech has its flagship office in central London, minutes from the West End. The software developer has become known around the world for its branded online slots. That is because Playtech has acquired various licensing agreements, and its slot games portfolio includes titles like Top Gun and RoboCop. Playtech’s games can be found on online casinos across the United Kingdom, offering players bonuses and progressive jackpots.

Playtech is respected in the iGaming industry; having an office in London has positioned the city to become a recipient of the future economic benefits analysts are projecting for the industry. Likewise, International Game Technology is another gambling software provider in London that could help the city reap these benefits.

What Does the Future Hold?

London has established itself as a leading player in the gaming industry. However, to become the gaming capital of the world, there are a few things London could do moving forward. The city could invest in more genres within the gaming sector, as much of the local studios’ current involvement focuses on mobile game development. For instance, traditional console and PC video game genres like role-playing games (RPGs) are still among the most popular gaming niches, as recently reiterated by the quick success of fantasy RPG Elden Ring, released at the end of February. In other words, just because London developers have mastered mobile games doesn’t mean they shouldn’t venture out of this niche.

London could also focus more of its efforts on incentivising and growing local independent gaming studios through collaboration with some of the better-known developers in the city. For London to become a worldwide leader in gaming, all levels of the industry have to be catered for.