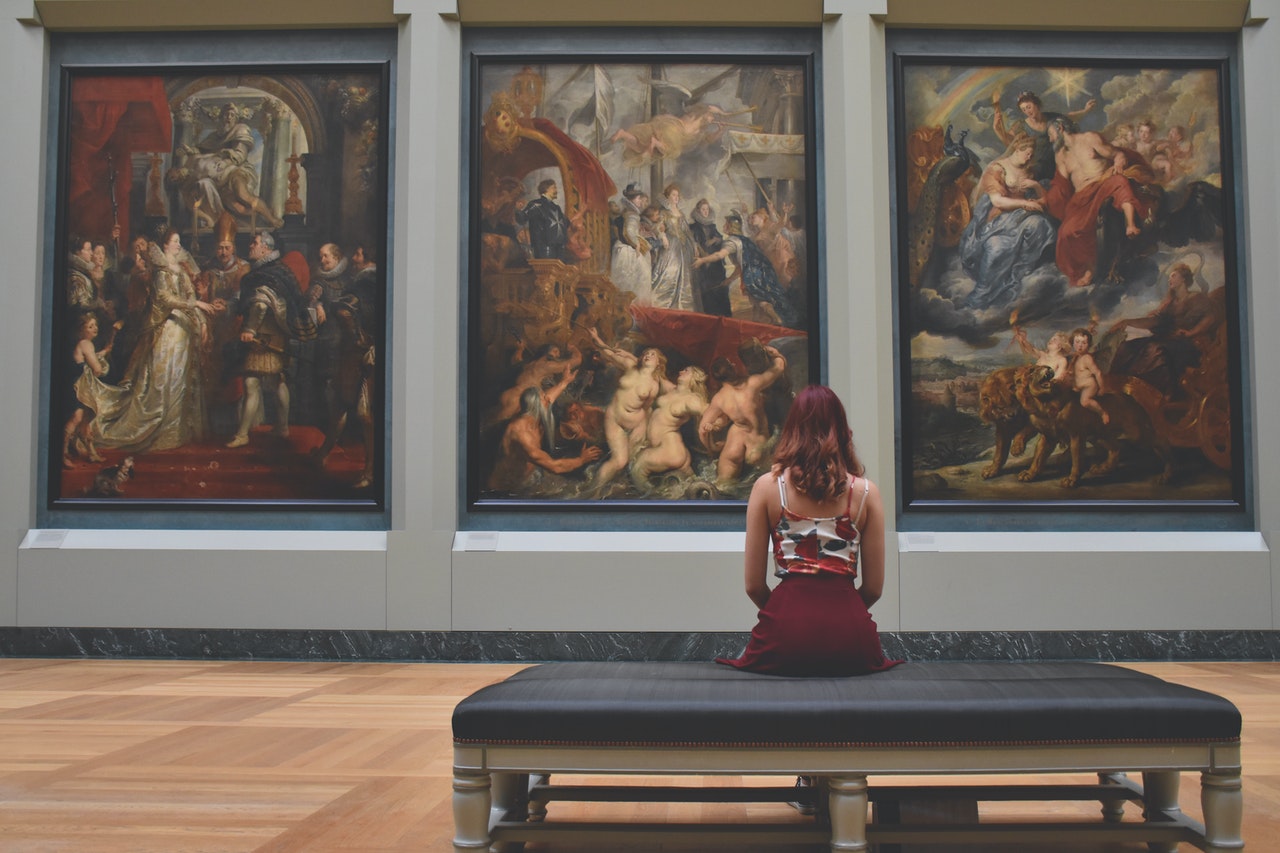 A new study has revealed London’s Saatchi Gallery as the third most ‘Instagrammable’ gallery among three other art galleries in the city, with Paris’ Louvre claiming the top spot.

The study, conducted by creative resource Design Bundles, analysed the world’s top 100 most visited galleries and museums, based on the number of times they have been posted and tagged on Instagram compared to their number of visitors in the past 12 months.

The Louvre, Paris, home to the iconic Mona Lisa and Venus de Milo, came in first with the highest ratio of hashtags per visitor. Its lead resulted from its 2.8 million visitors in the past 12 months, compared to the 3.4 million posts tagged #Louvre on Instagram, which means there are 1.21 hashtags for each visitor, making the Louvre the world’s most Instagrammable gallery.

Second on the list is the Grand Palais des Champs-Élysées, also known as the Grand Palais, located in Paris and has 1.07 hashtags per visitor. The latest figures show that the historic monument attracted annual visitors totalling 437,786 and recorded 468,635 Instagram posts with the hashtag #grandpalais.

The third most famous gallery was London’s Saatchi Gallery, with 1.03 Instagram posts for each visitor. The contemporary art gallery hosted 354,787 visitors over 12 months and has enjoyed Instagram popularity with 366,113 posts tagged #saatchigallery.

Another London gallery takes fourth place as the Tate Modern welcomed 1,432,941 visitors in a year and has 1.1 million posts tagged #tatemodern on Instagram – a ratio of 0.77 hashtags per visitor.

Amsterdam’s Rijksmuseum is the world’s fifth-most Instagrammable, with 0.69 hashtags per visitor, 675,000 annual visitors, and 462,741 tags on the social media platform.

London is home to ten of the world’s 100 most popular galleries – the highest number on the list, followed by Paris with six, while Moscow and Tokyo each have four entries.

All of which are in the top ten most Instagrammable galleries globally.

“Art has played a major role in motivating travel and cultural experiences over the years, and it is no surprise that people are keen to showcase their cultural credentials with a social media post when they go on these visits”, a spokesperson from Design Bundles commented,

“With ongoing travel restrictions, people all over the world are still able to enjoy a virtual experience of amazing works of art and will no doubt be keener than ever to visit such places when the opportunity presents itself.”

Design Bundles carried out the research, which provides a high-quality and professional marketplace for premium and affordable design resources.