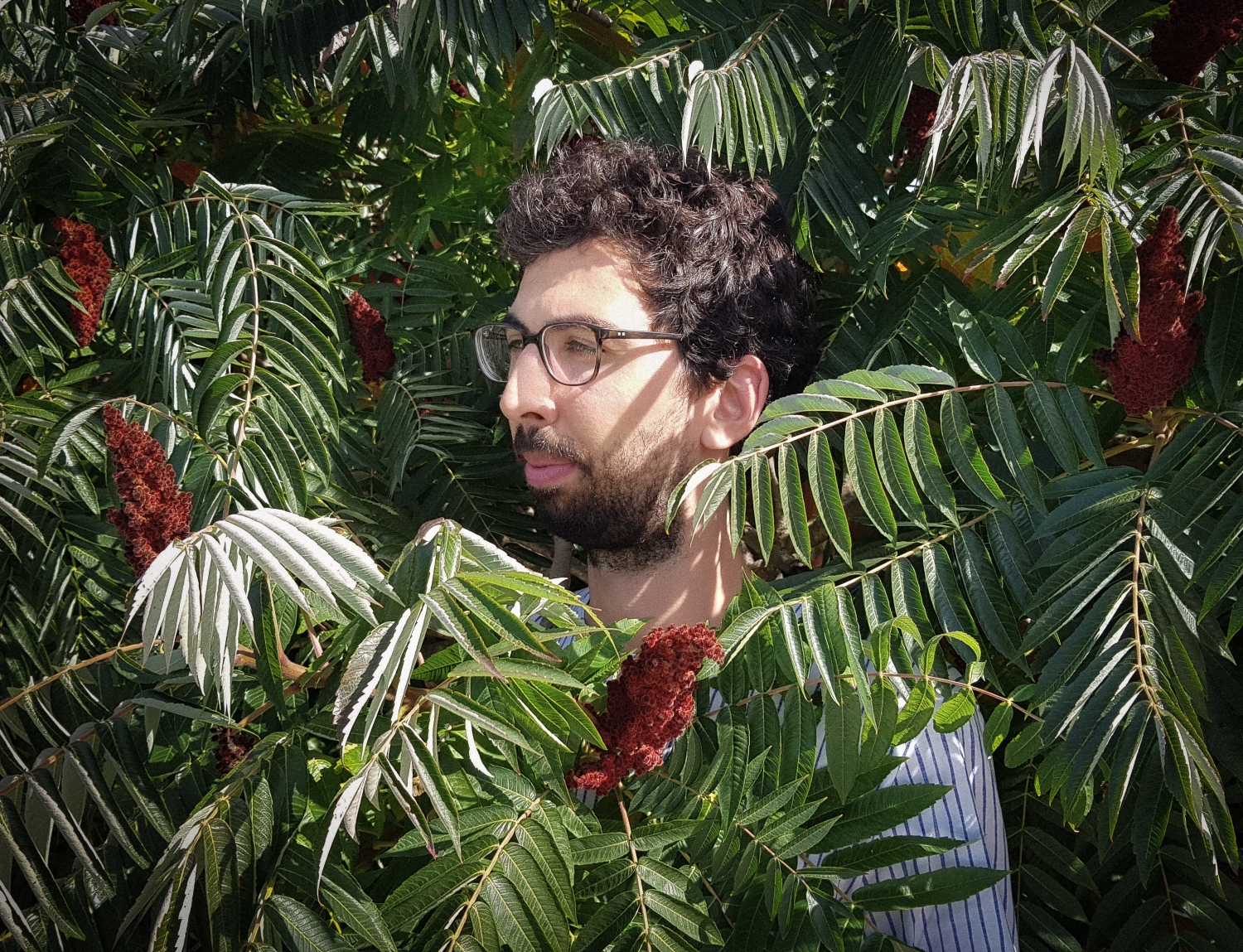 Multi-instrumentalist, producer and composer Calcou released his latest single, ‘Below’ on the 22nd of April. The single is the third to be shared from his upcoming EP, Places which will be released on the 20th of May via MFRD+C. The single is mastered by Brian Sanhaji (Charlotte De Witte and Pan Pot) and has already been supported by CLASH Magazine and House Music With Love.

As a producer, Calcou has worked with a wide range of well-known brands including Universal Music, Majestic Casual, L’Oréal and Ferrero to name a few. His debut single, ‘Lfost’ was chosen by the Berlin music commission to represent Berlin’s infamous sound and later picked up by the Spotify editorial team while his following releases regularly climb to the top of Hype Machine.

Born in Tübingen and currently based in Berlin, Germany, Calcou is a classically trained composer who carries his creative background as a jazz pianist with pride, defining his music as a space where jazz meets Chill and Deep House blends into Electronica. While creating music, the artist finds inspiration in the works of Kiasmos, Bonobo, Christian Löffler, Caribou and Dj Koze while his latest release calls to mind the likes of Fejká, Janus Rasmussen and Rohne.

Colourful tapestries of synths and rolling beats find themselves at home in Calcou’s latest single. Taking downtempo electronica and lending some upbeat vibrancy to the cause, ‘Below’ uses rhythmic grooves to deftly reform conventions at each turn. The result is like a good whiskey, irresistibly smooth and well-aged to keep you coming back for more.

Calcou tells us about the creation of ‘Below’: “This time I tried to explore space – musically, but also in a broader sense as a feeling of restriction. By leaving certain musical decisions to algorithms, I tried to overcome these restrictions with playfulness and randomness, acknowledging the fact that control seems like an illusion now more than ever. The drums in ‘Below’ circle around a field recording I took when I was walking along the stony beach of Fécamp in Northern France. The vocal elements are from my friend Julian Muller, a singer-songwriter based in the Bay Area in California. Most of the musical elements in ‘Below’ are samples of my own recordings. When things get wobbly and detuned, scattered by slicing or granular synthesis, I get this feeling of innovation and discovery, something nobody else will be able to recreate, even myself, except for that one little lucky moment in time and space.”