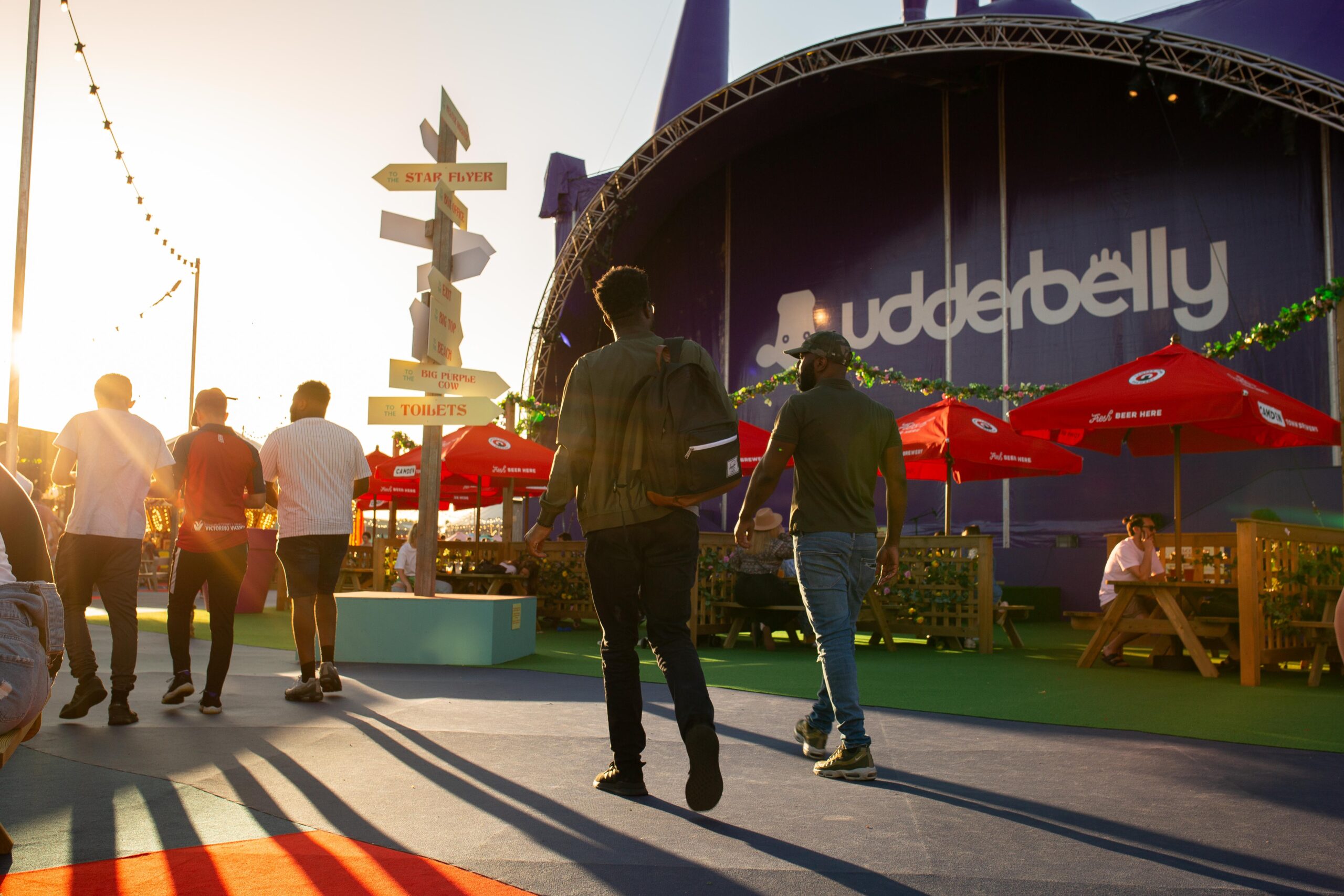 The much-loved Underbelly Festival is making a triumphant return to London once again this summer, bringing its famous festival spirit, stellar shows, premium street food vendors and outdoor bars to two exciting locations. Popping up in Cavendish Square from 29th April – 31st July and Earl’s Court from 13th May – 17th July, Underbelly will be providing Londoners and visitors with summer spots, bursting with good food, great drink, and lively entertainment, perfect for the sunnier months ahead. 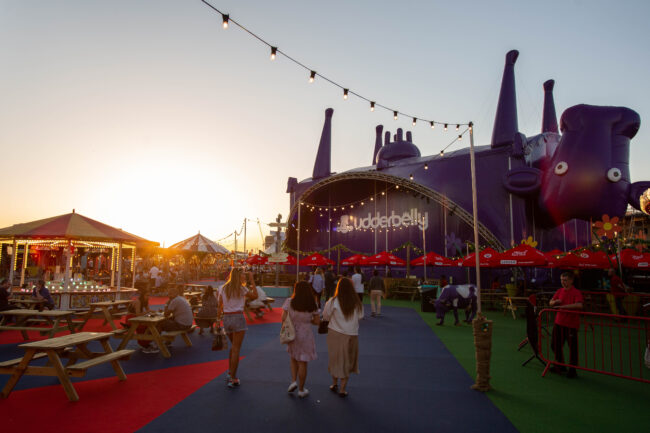 Situated a stone’s throw from Oxford Circus, Cavendish Square will come alive from 29th April and play host to an array of food stalls and drink stalls, canopied under twinkling festoon lighting. Alongside Underbelly’s majestic Spiegeltent, where the multi award-winning cabaret show La Clique will grace the stage, visitors can enjoy top notch grub from the likes of Steak Burger by Smoketeers, famed for their Chimichurri sauce, or tuck into Ewe Pulled, who will be cooking sustainably sourced meats to perfection. A foodie haven, London Grilled Fish Company serving fish with a modern twist, and Tandoori Tadkaa for delicious Indian street food are just two examples of an inclusive and plentiful offering for all appetites.

A prime spot for after work drinks, and ideal for those looking to take a break from weekend shopping and relax in one of central London’s leafy green areas, Cavendish Square will also boast two large alfresco bars from Tarquin’s Cornish Gin and premium pilsner, Pravha. Alongside ice cold beers and wines – guests will be treated to an assortment of Tarquin’s cocktails including the must-try rhubarb and raspberry gin & ginger featuring Lixir ginger ale,fresh mint and juicy raspberries. 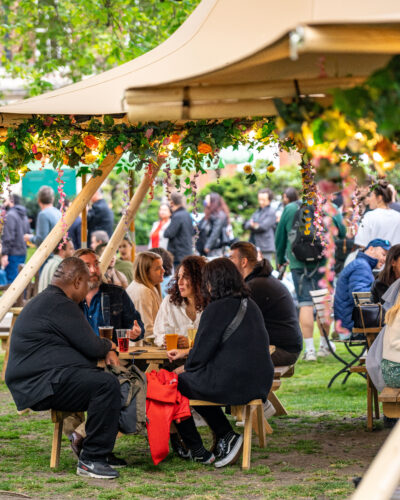 Over in Earls Court, Underbelly’s iconic Upside Down Purple Cow tent and cultural hub, ‘Udderbelly’will preside over an action-packed outdoor space.  Revellers can while away the day dropping into various shows, from comedy to circus to cabaret, and soak up the rays at one of the venue’s bars. Tarquin’s Cornish Gin will provide a much-needed watering hole alongside Mardi’s beer bar and a string of the finest independent food stall, which will be announced soon!

Combining award-winning entertainment with some of the best food and drink London has to offer, Underbelly’s exciting new locations are set to become the most sought after going-out destinations for the long summer evenings ahead.