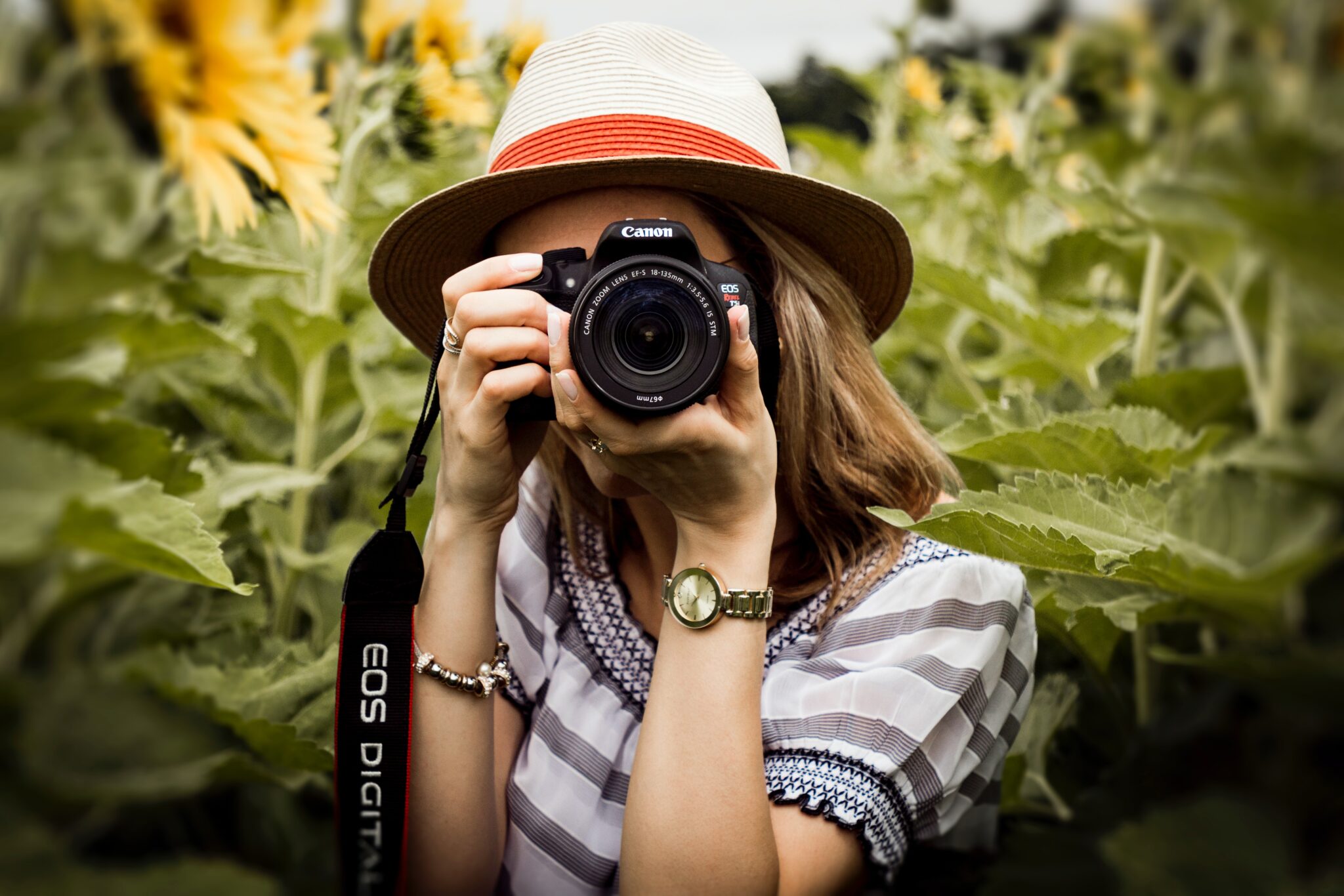 One of the largest international gaming festivals in Europe, the London Games Festival, has just wrapped up. With more than 100,000 attendees representing the great and good of global gaming, a number of prestigious awards were dished out for innovation, artistry, and success within this booming UK industry.

Perhaps most unexpected was the much-coveted award for Game Photographer of the Year, which went to one Joe Menzies for his stunning screenshot of a sunset inside the open-world smash-it Red Dead Redemption 2. Let’s explore the rationale behind this surprise award and what it tells us about the future of the industry in London and beyond.

A festival with a bold mission

The London Games Festival has been running in some form or another for close to 15 years now, backed with hefty funding from the Mayor of London and an illustrious roster of industry sponsors. Since its inception, the festival organisers have worked towards a single, bold mission: to make London the gaming capital of the world. In this regard, they are doing a pretty decent job.

Despite being little more than a cult gathering upon its inception, the festival has grown to become one of the most important events in the industry calendar. This year saw record attendance from across the industry, with bigwigs from the Metaverse, Roblox, Hitman, and more hosting events.

Meanwhile, the crème de la crème of the gaming industry has attached themselves to the event, with Microsoft, PlayStation, and Nvidia stepping forward as sponsors. One of the key ways that LGF has been able to gain traction with the wider public is with its viral Virtual Photo Challenge, in which members of the public can submit their in-game screenshots in the hopes of bagging the coveted Game Photographer of the Year Award.

The fact that this year’s winner generated dozens of news articles across major publications and gained some serious traction on social media is a testament to just how far LGF has come and the astonishing rise of London as a global gaming capital.

LGF might be working hard to cement London’s position as the epicentre of gaming, but it’s not the only organisation that is making it happen. Over the past decade, London has rapidly gone from industry backwater to the place to work in gaming in Europe.

To date, 636 game developers and publishers are now based in London, including heavy-hitters such as Criterion, Hutch, Playground Games, Unity, and the streaming platform Twitch, which recently opened its European HQ in Holborn. Meanwhile, additional international conferences such as the Eurogamer Expo (EGX) have become the top events globally for those looking to get a sneak preview of the coming year’s hottest game releases.

What also makes London such a strong hub for the industry is the diversity of gaming companies and industry events that call it home.

One particularly strong player is the iGaming industry, with a number of top developers of real-money casino games having a presence in the capital. On top of this, London is also home to ICE, arguably the largest industry gathering for casino game developers and platforms in Europe, if not the world.

If one was to consult the rankings of the best casino bonuses available in the world right now, one would find that UK-founded iGaming platforms make up a substantial number of entries at the top, including 888, Betfair, Unibet, and William Hill. As the global online casino sector continues to grow into a £100 billion a year industry, London is well placed to become the epicentre of this thriving industry.

The future of London’s gaming sector

There is little doubt that London is one of the top global hubs for gaming. However, it is not the top dog just yet. If one was to look at where the largest gaming companies and teams are based, Tokyo beats out London for the number one position, with the British capital coming a close second.

In addition, the Silicon Valley region of California generates a larger share of global gaming revenues than London, thanks to the cluster of top global companies in the area such as EA, Capcom, and Nintendo of America.

In Europe, London has the firm lead, but emerging hubs such as Berlin and Stockholm are catching up fast. In order to stay ahead of its rivals and rise to true global dominance, the Big Smoke still has a way to go. As long as it doesn’t rest on its laurels, it can get there.