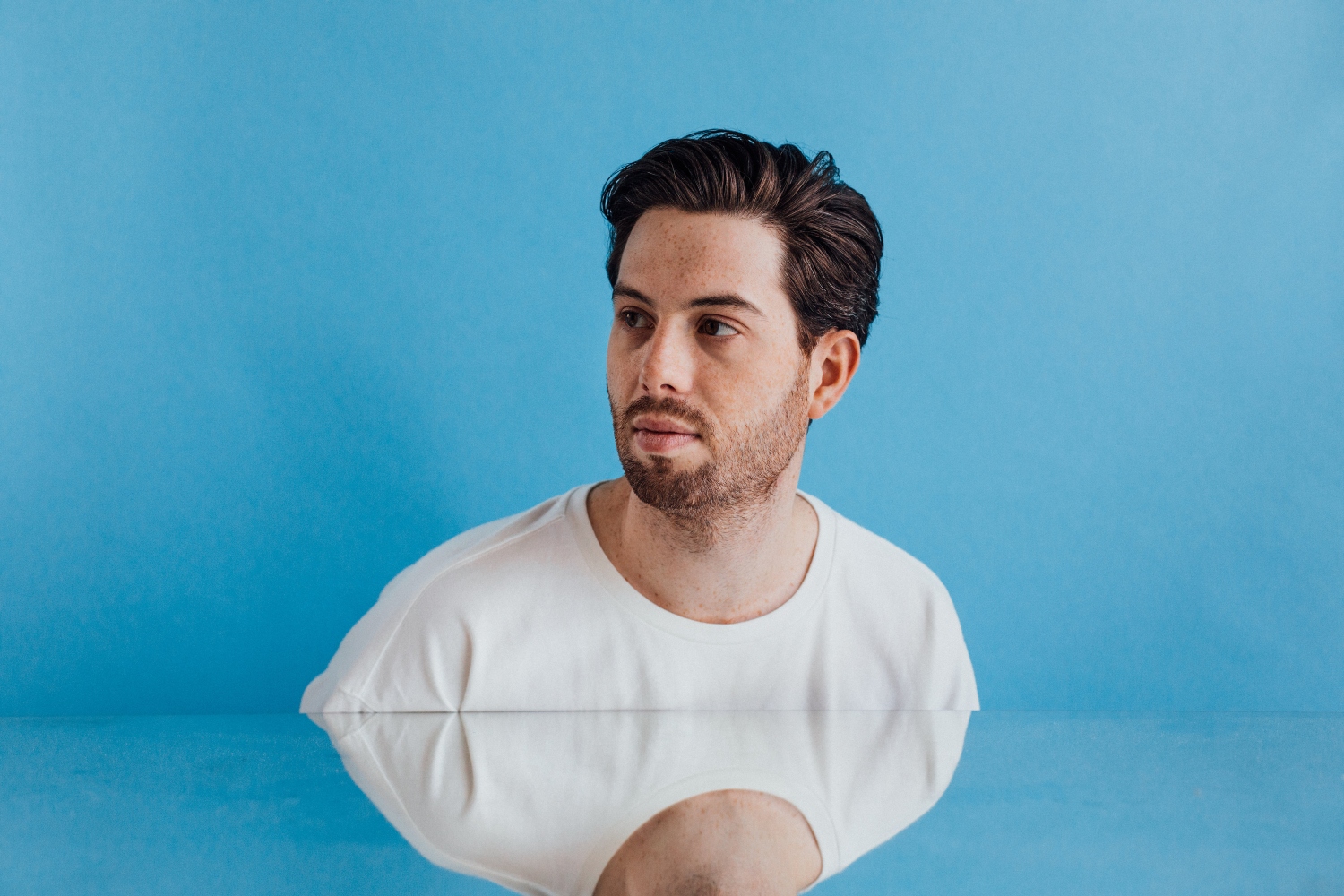 Vancouver-based electronic producer Sleepy Tom released his new single, ‘Call My Name’ on the 18th of May via MNRK.

The prestigious producer previously collaborated with Diplo on the  platinum-certified ‘Be Right There’ which reached #2 on the UK Dance charts, Top 10 in the UK Charts and #8 on Billboard’s Hot Dance/Electronic charts. Sleepy Tom has also worked with other established artists including Anna Lunoe, Grandtheft and LIGHTS as well as providing official remixes for Zeds Dead, Martin Solveig, Porter Robinson and Dillon Francis amongst others.

Cam Tatham’s journey as Sleepy Tom has been one for the history books. The producer has worked with well-known labels such as Spinnin’ Records, Fool’s Gold and Mad Decent and his video for ‘Seeing Double ft. Tonye’ won the Best Post-Production Award from iHeartRadio. The producer finds inspiration in the music he also listens to, citing artists like The Avalanches, Jungle, The Weeknd and Breakbot to name a few. In turn, ‘Call My Name’ draws parallels to the works of Jungle, Purple Disco Machine and The Weeknd.

We join Sleepy Tom as he continues to push his sound in new directions, allowing the tempting tones of disco to take over in his latest song. ‘Call My Name’ is filled with passion and confidence as we’re introduced to shimmering electronic tones and a relentless synth line to carry them across. Speaking of the single, Sleepy Tom tells us: “‘Call My Name’ started out last spring on a Zoom session with Parker Bossley–he helped me write this forthcoming EP. I had been wanting to make more uplifting music, and this song ended up being the framework for the sound I was after. We had a blast recording with the amazing [Vancouver-based] Dawn Pemberton, as well as the Vancouver Youth Choir, both of who really made this song come to life!”