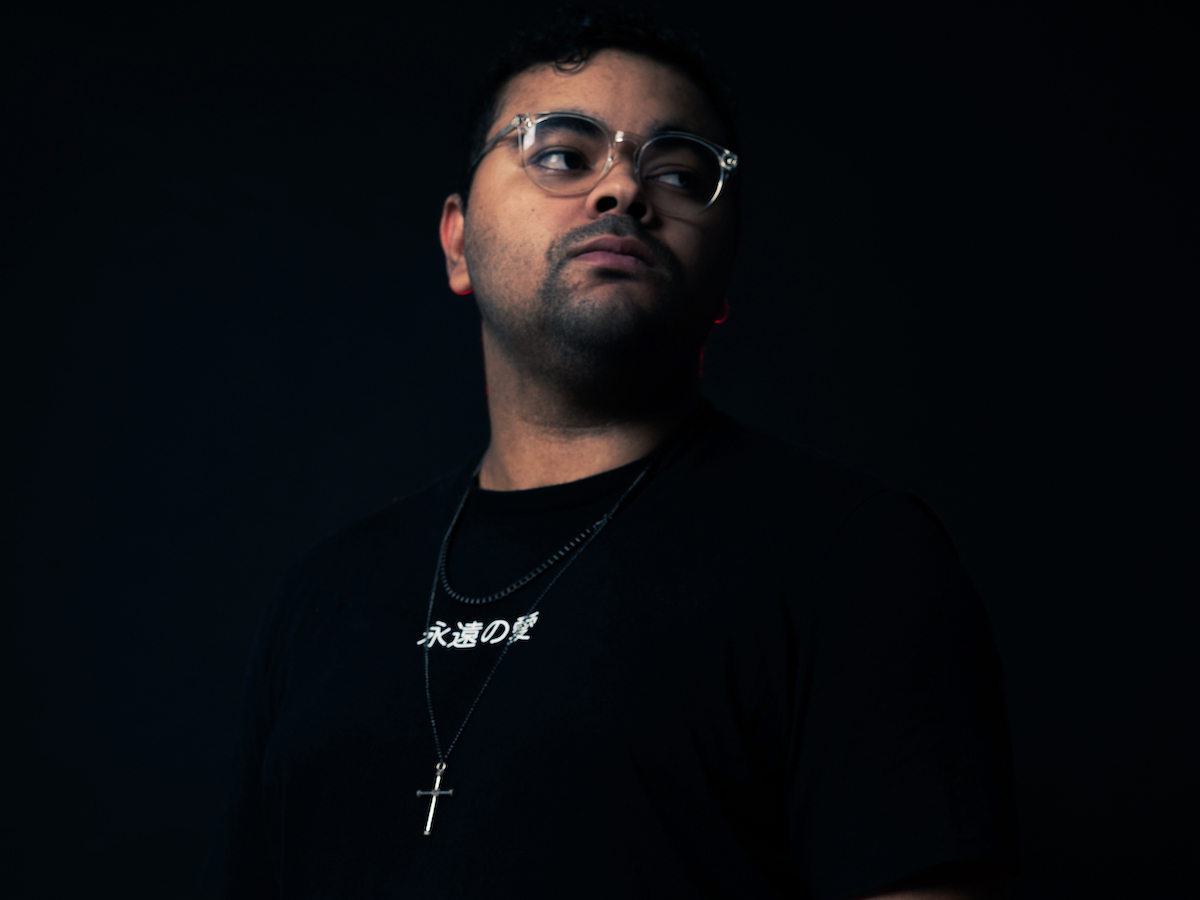 CONTROVERSIA‘s very own Brazilian artist Kohen teamed up with fellow startup producer Freakpass and singer/songwriter Mikaylin for their new single “I Mean Never,” out now on Alok‘s record label. This dance-pop gem opens with cinematic, instrumental melodies that build drama, melding into a groovy downtempo breakdown. Mikaylin‘s vocals serve as a sultry and soulful forefront to the organic electronic production by Kohen & Freakpass, making for a track meant for easy listening, whatever the occasion might be. “I Mean Never” is the latest release on CONTROVERSIA, following ÜHÜ‘s “Going Out” and Alok‘s “The Club Is Jumpin’.”

Throughout his career, Kohen‘s music has found homes on labels including CONTROVERSIA, Spinnin’ Records, Musical Freedom, Hexagon, STMPD RCRDS, Sony, Universal Music, and Som Livre. His dynamic style garnered him support from the likes of David Guetta, Martin Garrix, Afrojack, Tiesto, Hardwell, and Alok himself. He’s been releasing on CONTROVERSIAsince 2020, when he debuted with his now-hit track “Waiting” (which amassed 2,1M streams on Spotify). Kohen has also remixed Alok‘s “Wherever You Go” in collaboration with Bhaskar for an exclusive release with Amazon Music and collaborated with Alok and Lithuanian artist Gaullin in the cover of Era‘s “Ameno” (4,3M streams on Spotify). He’s also recently collaborated with Vintage Culture, Liu, Vinne, Felguk, as well as created official remixes for the likes of Martin Garrix, Jason Derulo, Bhaskar, Dubdogz, Vintage Culture, and Cat Dealers. Keep an eye out for more remixes from this talented up-and-comer.