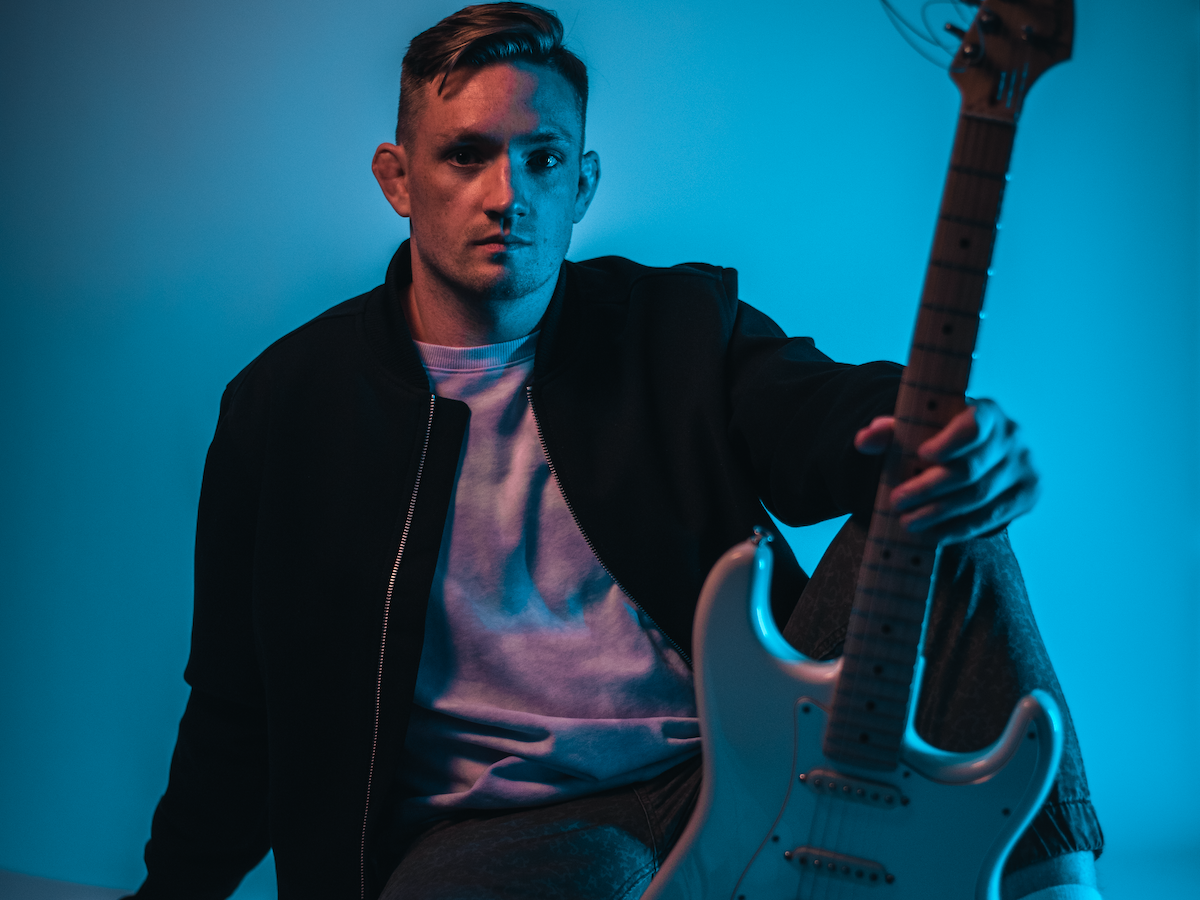 Canadian producer and guitarist Sparkee just dropped his new track – “Feel Alive,” which is a feel-good showcase of his signature sound. It rides on groovy melodies infused with a nu-disco feel, combined with funky touches like the electric guitar solo, and topped off with sultry and soulful vocals. The combination creates a vibe that makes you want to grab that special someone and get on the dance floor, especially since the lyrics are all about the beginnings of a new romance when you just can’t get enough of one another. No matter what the occasion, Sparkee‘s got you – just press play on “Feel Alive” when you want to get down!

Talented up-and-comer Sparkee burst onto the scene when his official remix of Tiesto‘s “The Business” made waves with both fans and industry tastemakers alike. With an unquestionable knack for making catchy remixes, he then took on quite the challenge during the 2021 pandemic – making a remix for every one of the 52 weeks of the year. Sparkeeemerged victorious from this daunting feat and with a fresh new catalog of tracks. He has also released on labels such as Musical Freedom, Monstercat, and Atlantic Records. Keep an eye out for more dance-worthy singles coming soon.